On Saturday we face Glenavon for the second time in just over three weeks but visit Mourneview Park for the first time since the opening day of the season, six months ago.

Our record in Lurgan in recent years has been a strong one, despite Glenavon’s ascendancy over us prior to this season. We have had just one defeat in our last twelve league visits and no defeats there since April 2015.   In our only previous visit this season, we had an opening day 1-1 draw in an evenly contested encounter, when both goals were scored in the opening twelve minutes – a Darren Murray fourth minute opener, cancelled out by a Sammy Clingan free kick after twelve minutes. However, six of the Glentoran players who featured that night have subsequently left the club, while Hrvoje Plum is a long-term injury. So, it will be a very different Glentoran line up on Saturday. 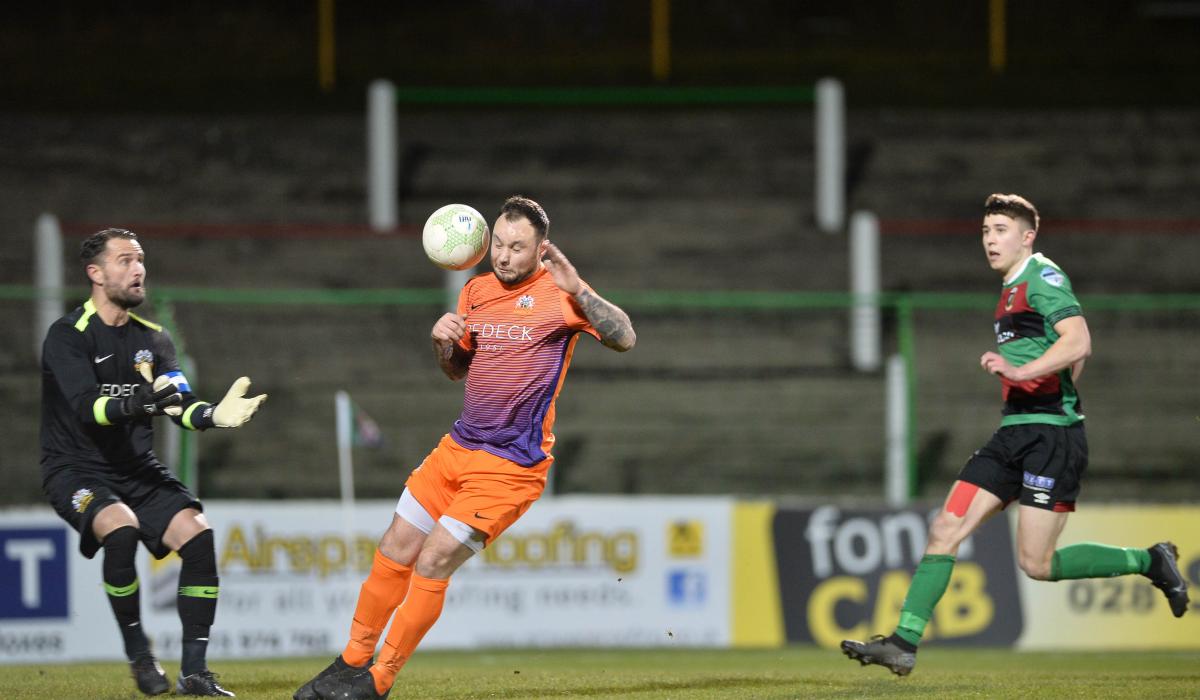 We should go into this game well buoyed after our comfortable 4-0 win at the Oval at the end of January. That night our goals came from Paul O’Neill (2), Robbie McDaid and Navid Nasseri. However there’s no room for anything other than complete commitment from the Glens players as Glenavon are a stronger outfit than even last month, with the additions of Crusaders legend Colin Coates, his Seaview team mate Matthew Snoddy (loan) and our own former player Calum Birney as well as Calum’s former Oval team mates Glenman Danny Purkis (McKee) and Dylan Davidson  plus former Shelbourne pair Greg Moorhouse and Conan Byrne. So, while Glenavon languish in an unexpected seventh place they will have been very encouraged by their unexpected late win over Crusaders following heavy back to back defeats by the Big Two. Since the New Year they have also beaten Dungannon Swifts and Ballymena United. 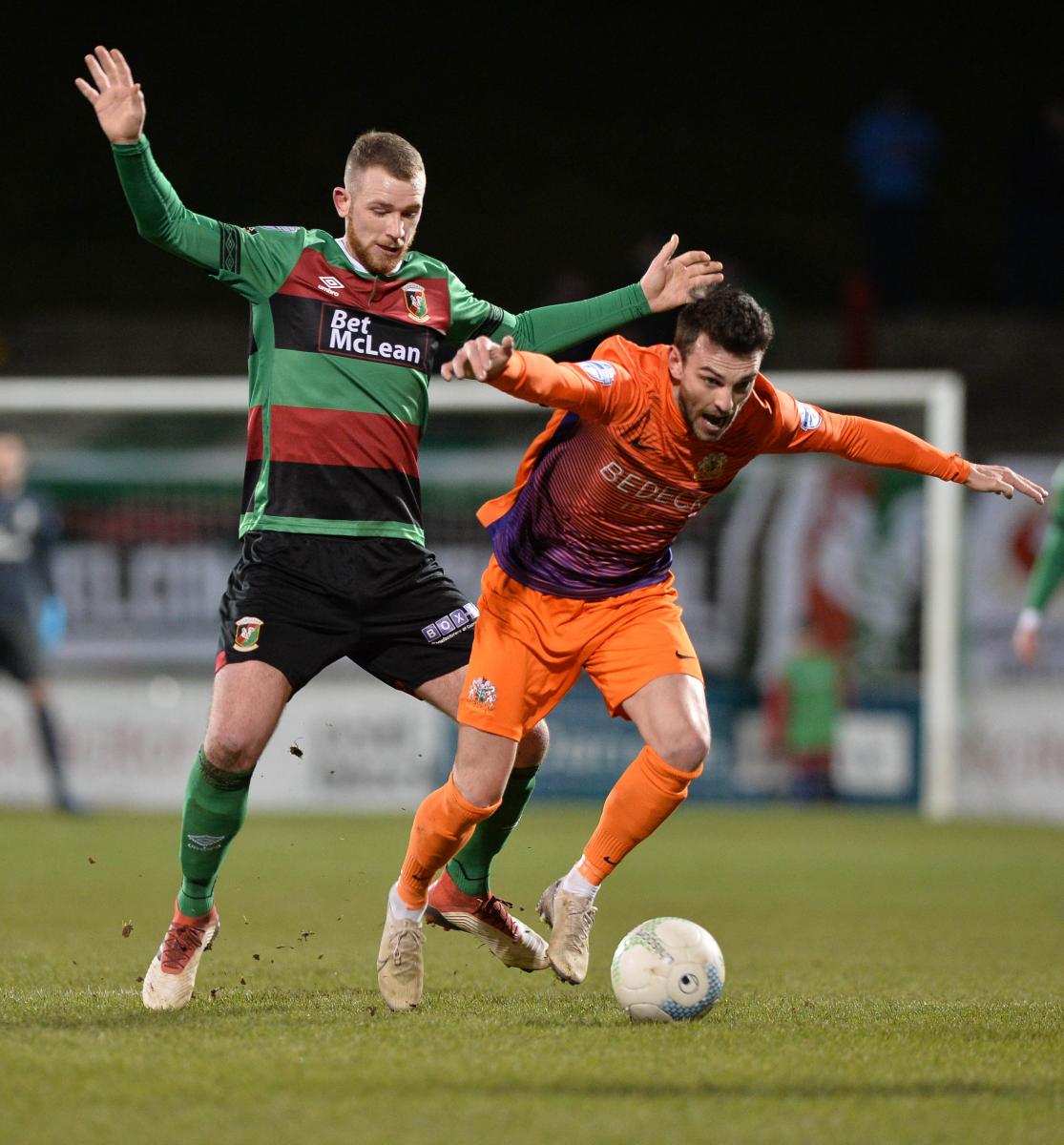 Mick McDermott: “Last week against Carrick we created plenty of chances and really should have had the game finished early on.  but between misses and a good performance from their keeper we didn’t take them. There were four good chances in the first half, but Carrick are a good well organised team and when you don’t take chances against teams like that you can’t complain about the result. Carrick defended well and had a couple of chances to sneak it towards the end. It was disappointing to drop two points as in a league as competitive as this one we need to be capitalising when other teams drop points or aren’t playing.

For Saturday’s match, everyone is fit and available apart from the longer-term injuries. That includes Seanan Clucus who’ll be available for selection for the first time since joining us. He’s been exceptional in training over the past two weeks and I’m confident he’ll be a big asset to us. Also, the other new players have a further week at the club under their belt and they’re settling into Glentoran very well. 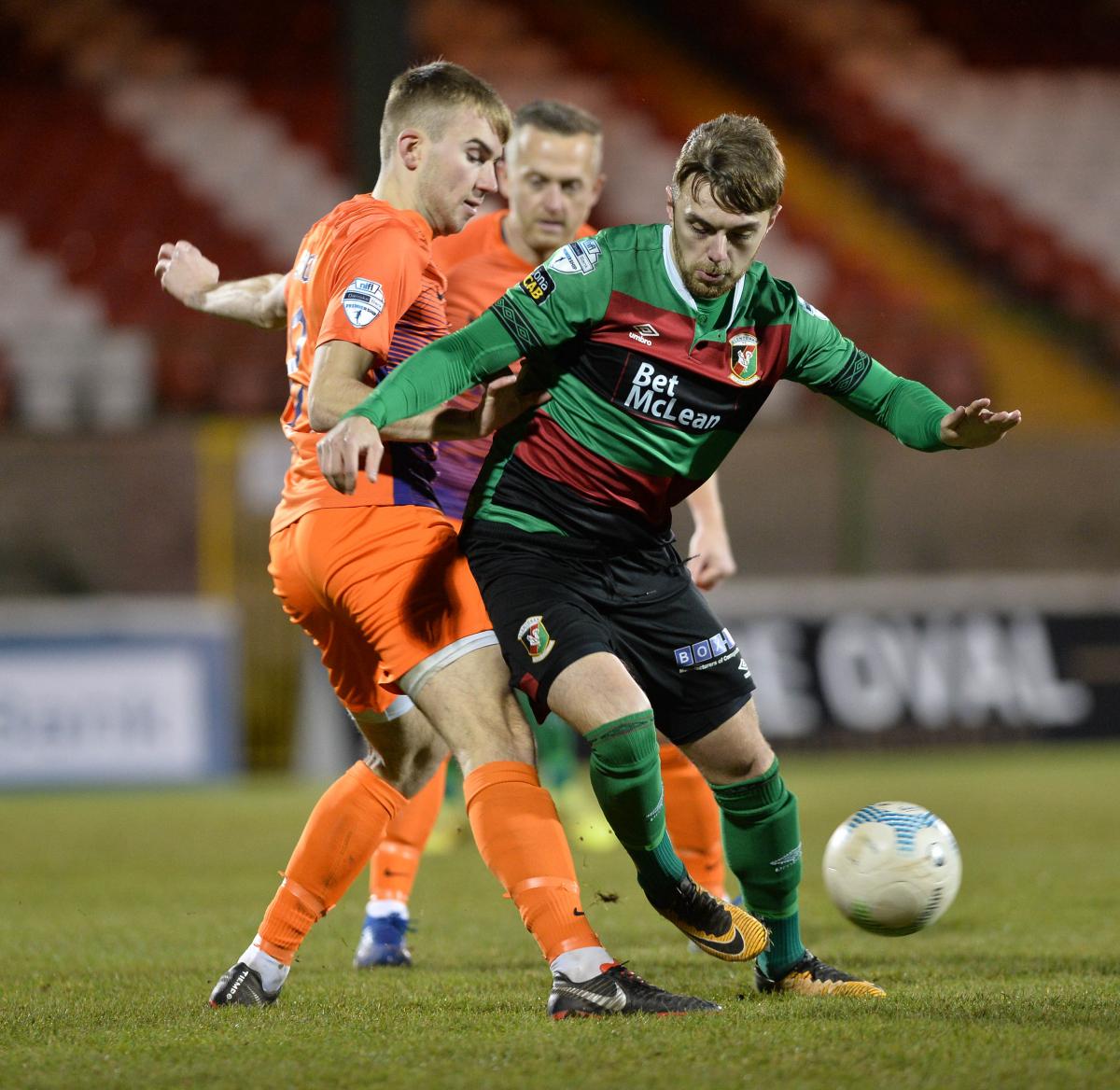 Glenavon had a big result against Crusaders in their last game. Certainly, they’ve had a tough season by the standards Gary has set there, but we won’t make the mistake of assuming this match will be the same as our meeting last month. They’ve strengthened further through bringing in Coates and Calum, so I expect them to be well organised and out to prove a point. They’re capable of doing that but our players know we’re at the point of the season where we can’t approach any game with anything other than total focus, concentration and effort. They’ve all trained very well this week, so I have total confidence we’ll approach this match in exactly the right manner.” 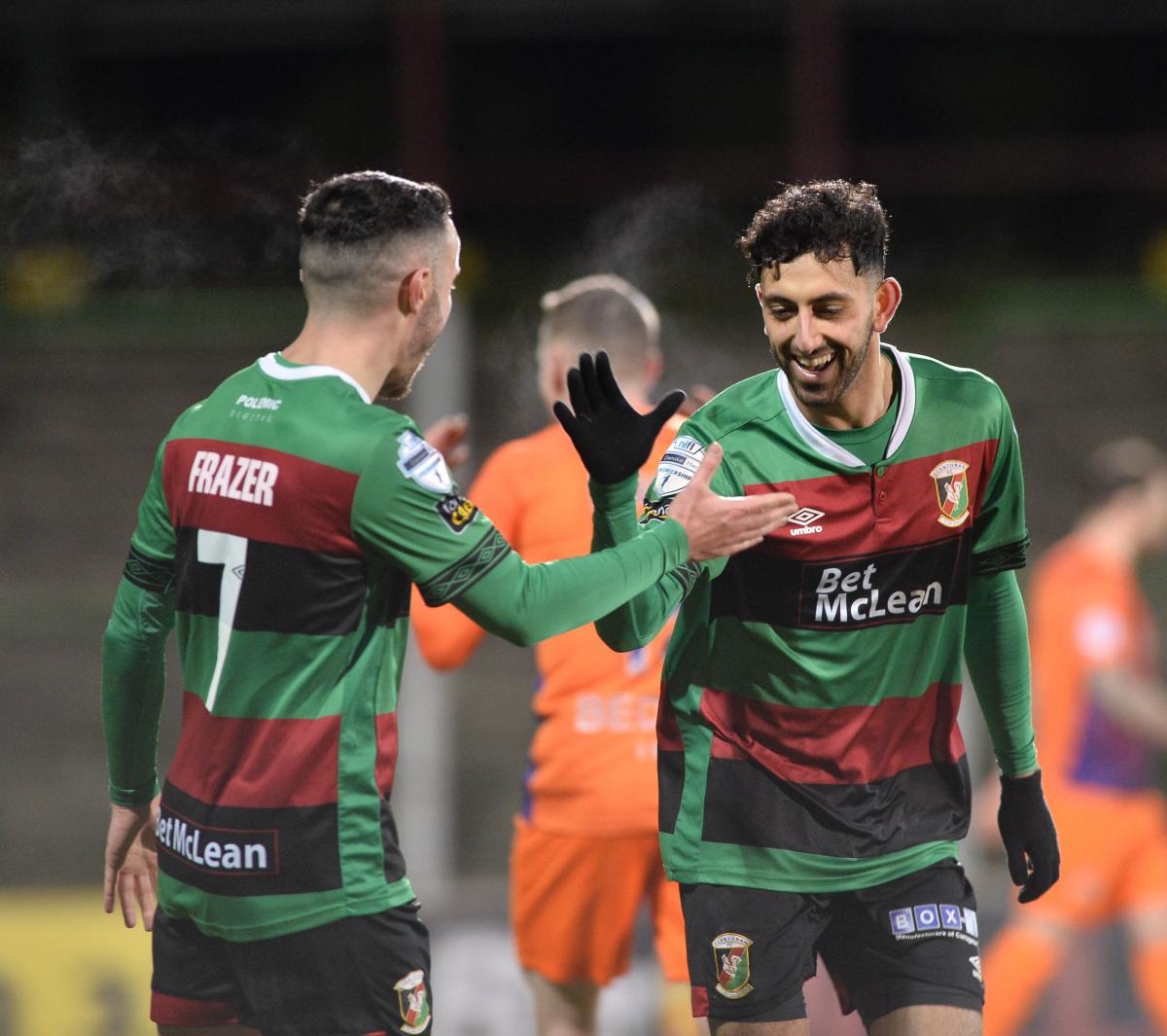