On Saturday we go to Seaview to play Crusaders for the second time in a fortnight, following our excellent 2-1 win in the Sadler’s Peaky Blinder Irish Cup at the Oval.

The Crues are currently one point ahead of us in third place, following their home win over Institute last week and our disappointing defeat at home o Cliftonville. However, they had lost their previous two Danske Bank Premiership meetings in an untypical four game losing run that included our own cup win.

Although our long winless run at Seaview is well documented, we were generally agreed top be the better team in our last two meetings, in both of which we came back well from conceding the first goal.  In December at 81st minute equaliser from Robbie McDaid gave us a 1-1 draw- the least we deserved – while last month a late McDaid penalty secured a 2-1 cup win after Marcus Kane had equalised with a great strike from the edge of the box. Both games ended in very controversial circumstances – a ridiculous and subsequently overturned Cameron Stewart red card in December, and three red cards for Crusaders (including Manager Stephen Baxter) in incidents following what was a clear penalty award to the Glens. Hopefully this time everyone will be talking only about the football and a Glens win. 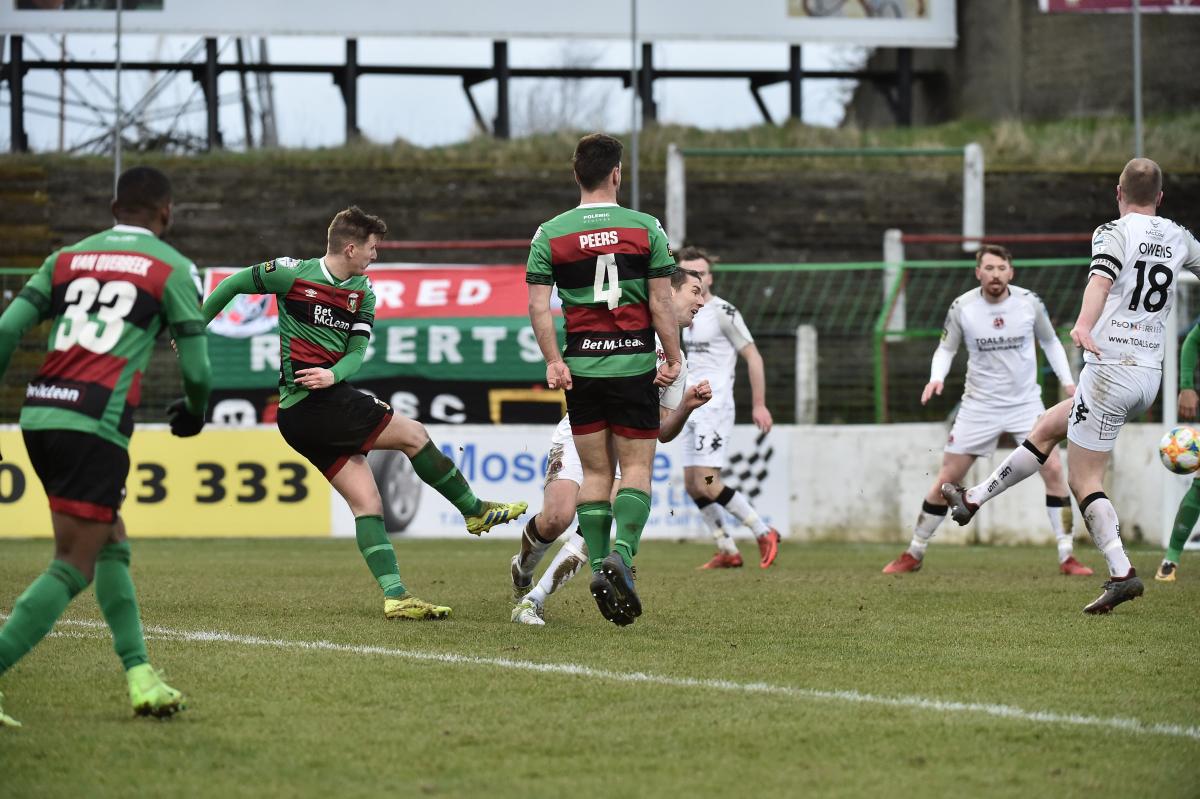 Mick McDermott: “I was disappointed with how we performed in the second half to lose against Cliftonville. We had a very positive first half and I thought our performance merited a lead. We created chances but didn’t take them so when we put in what was one of our poorest second half performances of the season Cliftonville were able to exploit that. The timing of their first goal just after half time killed all our momentum and when their second forced us to readjust, we couldn’t do it well enough. The disappointing aspect of that has been the difference from much of the season when we’ve finished matches very strongly and scored a disproportionately high percentage of our goals later in the game.

Saturday should be a big match. We fully deserved our win in the cup but since that result has now reduced Crusaders to having just the league to go for European football next season. They’ll be scrapping very hard to get that, so I expect a very physically demanding confrontation right from the start. But we’re also a strong team and we’ve proved in the last two matches that we can match them in those areas and have most of the play. Our team has plenty of combative strengths, so we’ll be up for the battle.

Willie Garrett has been struggling with some inflammation on his knee, but apart from Willie and the long-term absentees I expect to have a full and very enthusiastic squad available.” 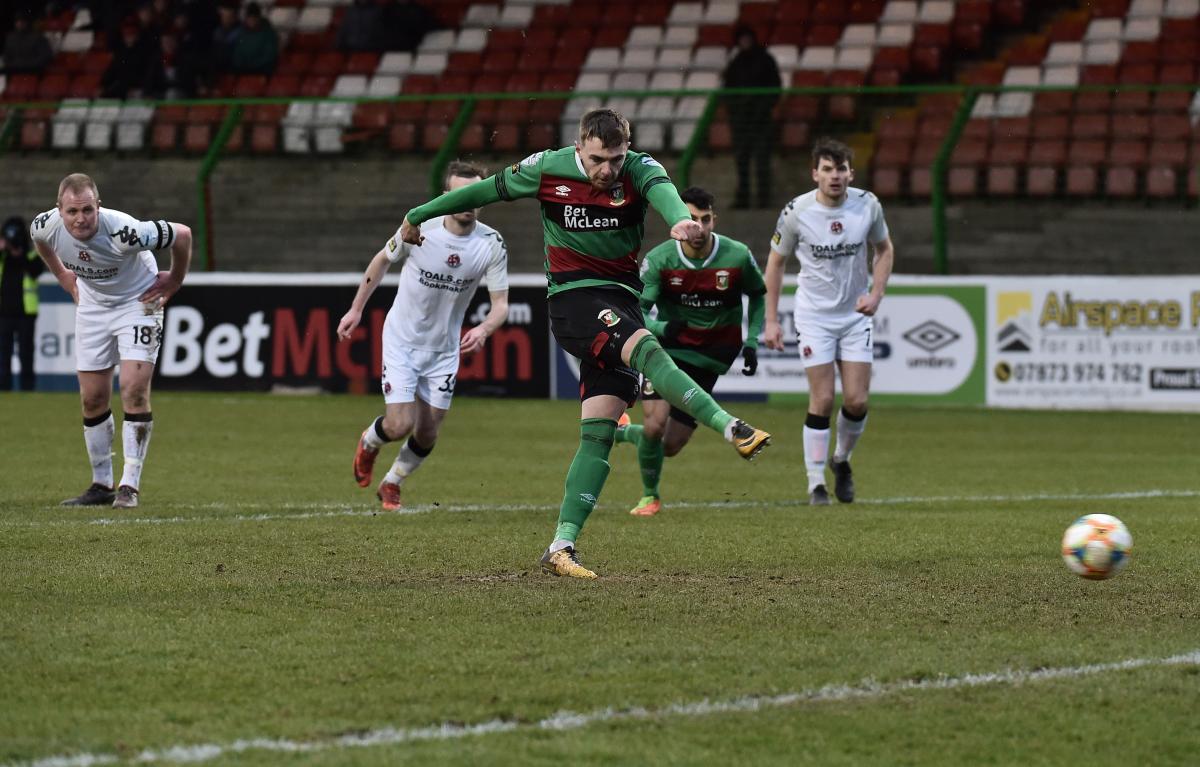