On Saturday we look to pick up our first Danske Bank Premiership win of the season when we make a Hallowe’en visit to the Coleraine Showgrounds.

No one is going to suggest this will be anything other than a tough match as Glentoran have failed to win in any of the last 12 league fixtures between the sides - there have been 5 draws and 7 Coleraine wins.

The last Glens league win came at the Oval on 29/3/16 via a goal from ex Coleraine forward David Scullion in a 1-0 win. Our last league win at the Showgrounds came in October 2013 - after being 1-0 down at half time to a Kevin Bradley own goal, second half strikes by Jim O'Hanlon, Mark Miskimmin and John McGuigan sealed a 3-1 win. Our last win there in any competition was in a Europa League play off semi final in May 2016 when goals from Calum Birney and Curtis Allen gave the Glens a 2-1 win. 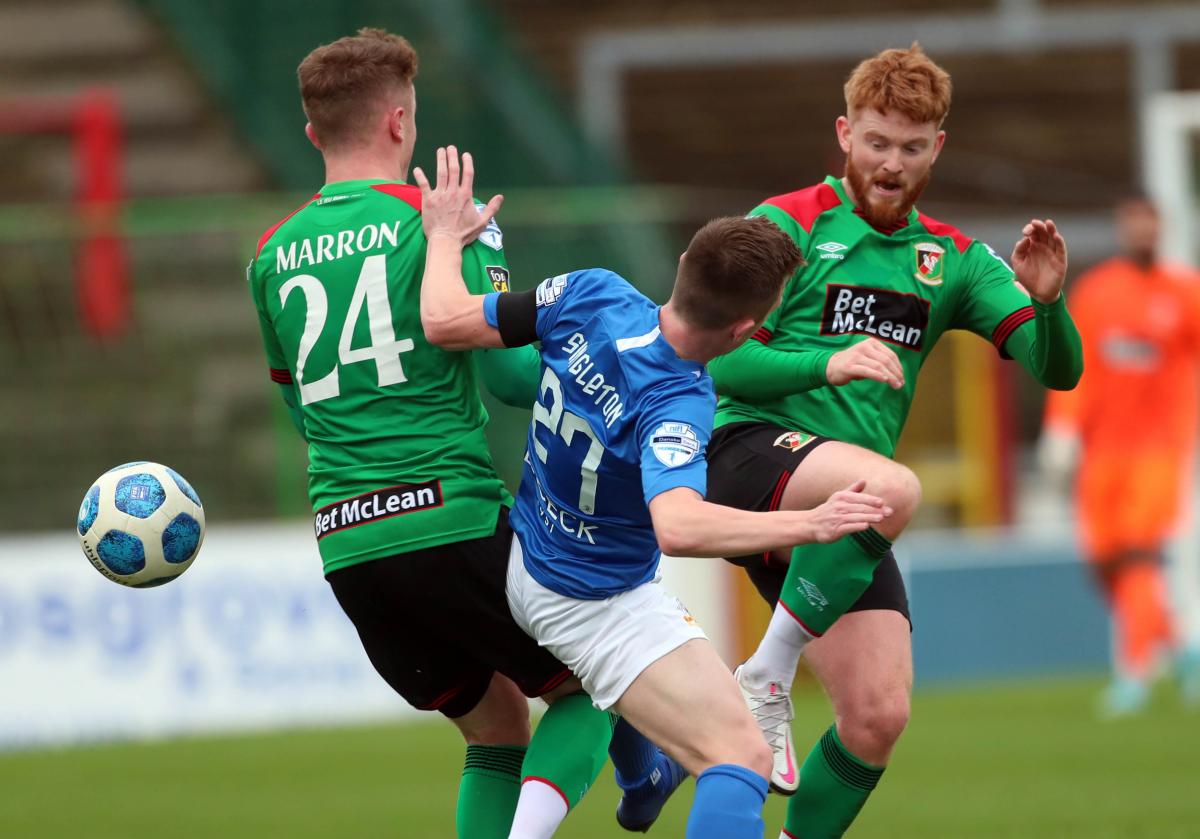 We definitely should have won our last visit to the north coast in December 2019 as we led 2-0 at half time with goals from Robbie McDaid and Paul O’Neill. But after the Glens reshuffled for the loss of Marcus Kane, Coleraine struck back with 2 goals from Aaron Jarvis to take a point. Incredibly, no fewer than nine of the players who featured for the Glens that day will not be there on Saturday as eight have left the club and Willie Garrett remains on the injured list.

Coleraine have fielded an unchanged side in both league games so far. With Eoin Bradley currently serving a 6-game suspension, Jamie Glackin has been playing in the role supporting James McLaughlin up front. *Both players opened their league scoring accounts in last Saturdays 3-0 win at Portadown, along with midfielder Ben Doherty. This has left Curtis Allen - scorer of 110 goals for Glentoran before his return to Ballycastle Road in January - confined to the substitutes bench.

Midfielder Aaron Jarvis, who scored both of Coleraine's goals in a 2-2 draw the last time the sides met in Coleraine in December 2019, has been a long-term injury absentee. Aaron Canning remains out of contention after being transfer listed last month and fellow defenders Howard Beverland, Aaron Traynor and Adam Mullen have also been absentees, along with Striker Ian Parkhill, so far this term. 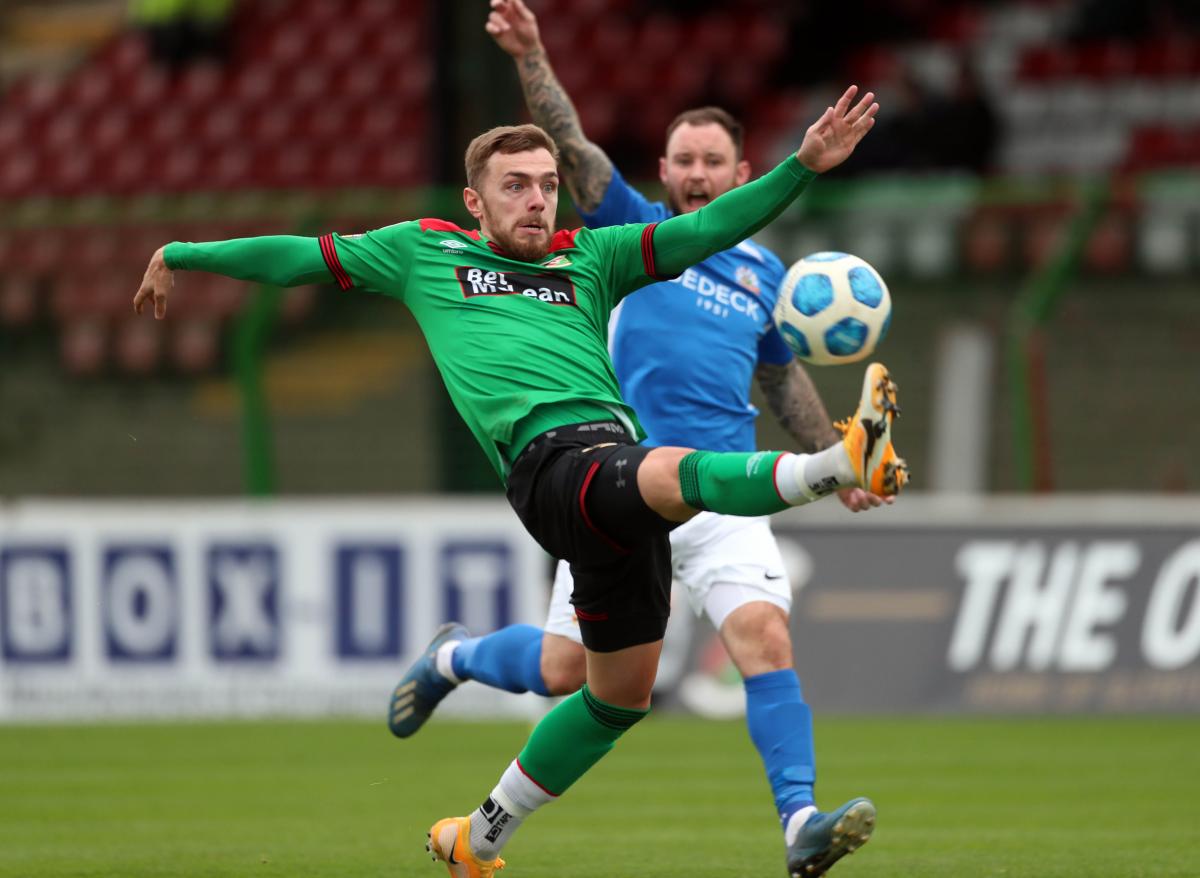 Mick McDermott: “We should have got more out of our first two league games. We haven’t let the opposition create many chances so I’m happy with that. But we haven’t created enough at the other end so in both games when we conceded late on, we hadn’t got ourselves into a strong enough position to see them out.

But the players are in good spirits and we’re all looking forward to this game. It’s important to test ourselves against the better teams out there and Coleraine is clearly one of those.  We didn’t beat them last season but every time we played them, they were good, well matched games that could have gone either way.

Absolutely everybody trained tonight and did very well, so we’re close to having a full squad available. That’s a very positive sign for us going into Saturday. We have a highly talented squad here and we need to show it better than we did over the past couple of weeks. We know Coleraine are a good side, but we know we have players who can go anywhere in this league and get a good result. That’s what we’ll be setting out to do on Saturday – a strong performance and a positive result”.