On Saturday we finally commence the Danske Bank Premiership season in the same way we ended the last one, with a match against Cliftonville, this time at Solitude.

No one will need reminding of the last time we played the Reds, in the never to be forgotten Sadler’s Peaky Blinder Irish Cup semi-final win in July. 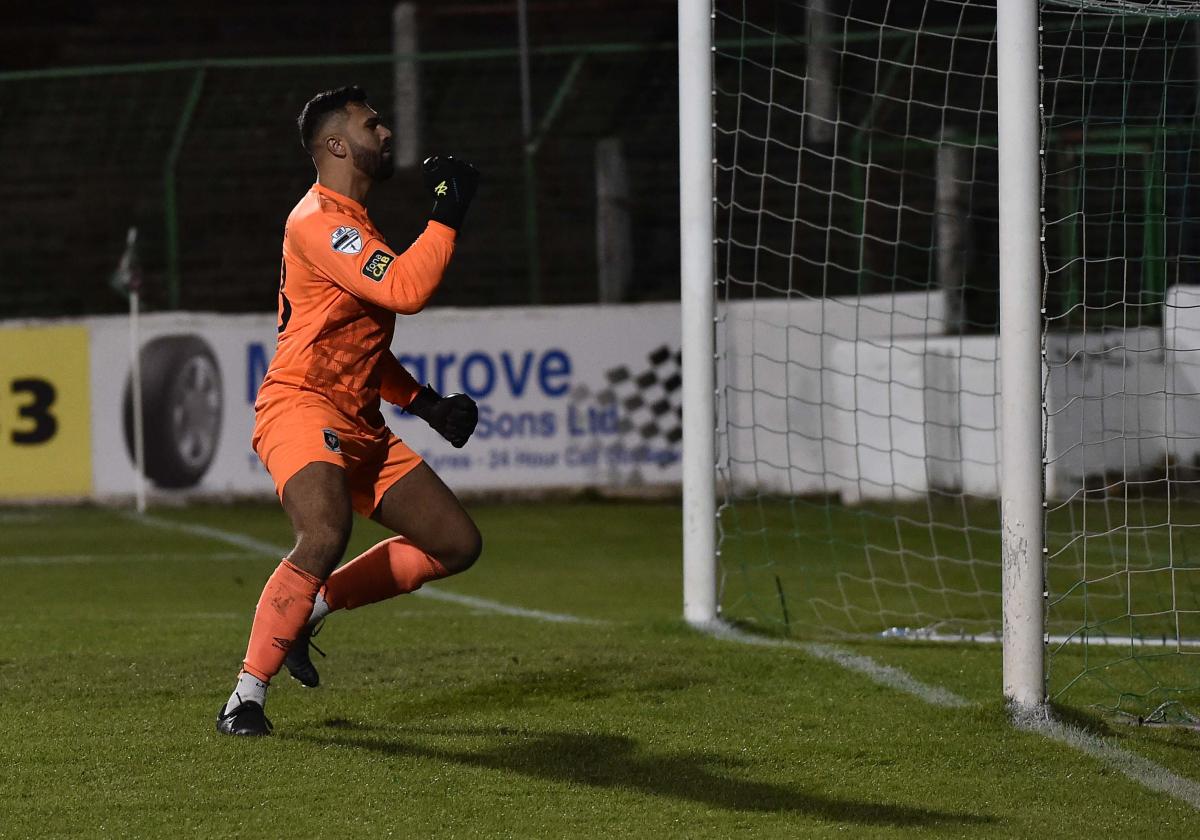 We won our last visit to Solitude, last November when both Cameron Stewart and Cricky Gallagher opened their scoring accounts for Glentoran to give us a deserved 2-0 league win. We also visited North Belfast last season in the County Antrim Shield, losing to a solitary Joe Gormley goal. Tomorrow will have a very changed Glentoran line-up as five players who started that night have left the club, Hrvoje Plum is in the final stages of recovery from his cruciate injury, and Elliott Morris is likely to be concentrating on his coaching duties. Plus, obviously the Glens have recruited extensively since then with no fewer than seven summer additions and a further five attracted to East Belfast in the January window. Among those of course are the Donnelly brothers who will both return to Solitude for the first time as opposition players, having both given outstanding service to Cliftonville.

Another positive for Mick McDermott is that Paul O’Neill (after his 3 goal heroics), Caolan Marron and Bobby Burns have returned from international duty and will be available for selection. It will be interesting to see if Glens supporters get their first look at Bobby, our final close season signing and a very exciting player. 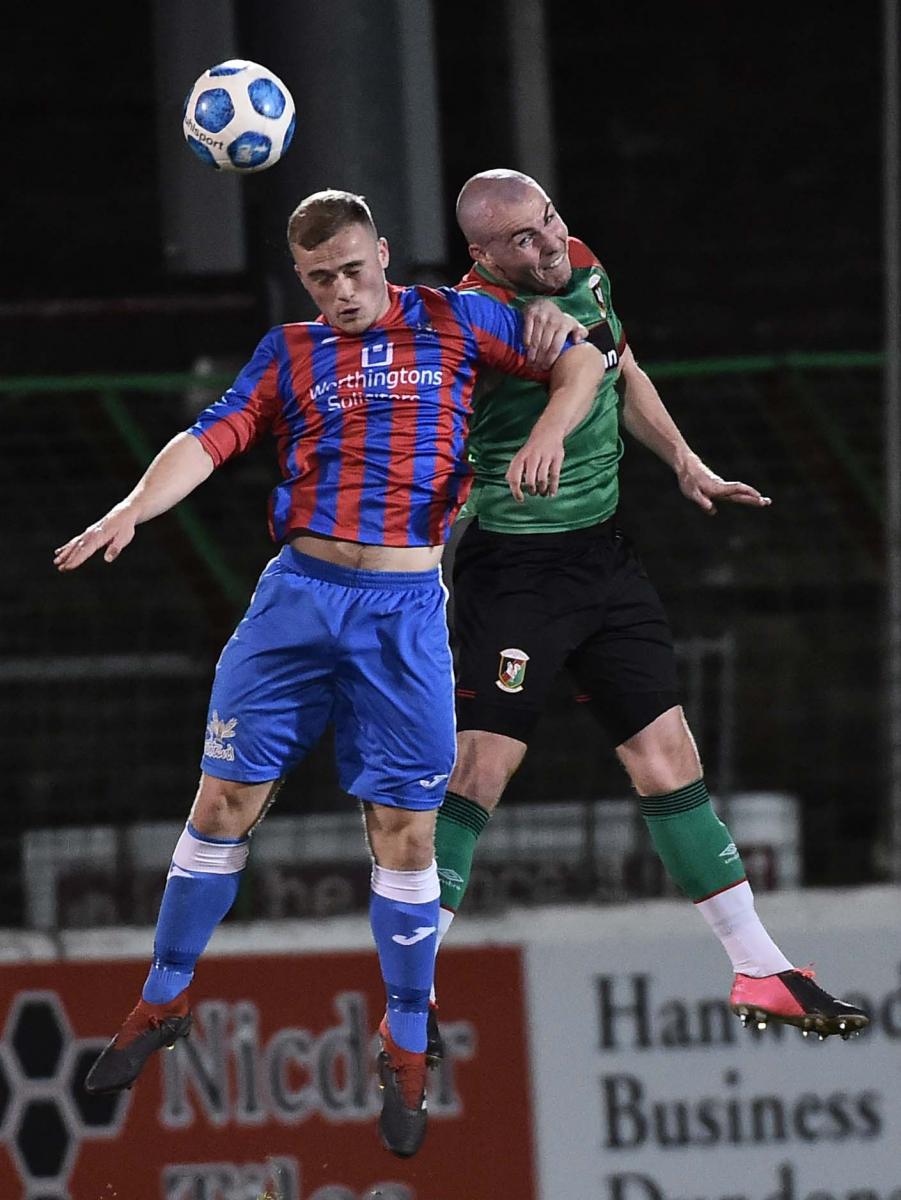 Mick McDermott: “As is so often the case in football, if you don’t take your chances it becomes more difficult to score as the game goes on. That was definitely evident against Ards on Tuesday night. We had 5 or 6 chances early in the game and didn’t capitalise. Ards were happy to sit, avoided attacking and I don’t recall them even having a shot. But that is Cup football and as always, getting through was the main priority.

We are looking forward to the League campaign finally starting on Saturday. It has been a long, strange off-season and pre-season and I’m sure there will be more obstacles ahead as we work through the current Covid crisis.

Our main target last season was to be competing again and I’m satisfied that we showed that to be the case. That target remains - to make Glentoran a team that is challenging and pushing every team in this League to their limits. We know that’s all the loyal Glentoran fans want and expect - a group of men wearing the shirt with honour, pride and passion. We will do our best to give them that every week. The players know that is essential and to a man they are looking forward to delivering for our magnificent support, whether they are able to get to the game or watching at home.

I wish all everyone - players, fans and the entire Glentoran community a healthy season ahead .......to the Future!” 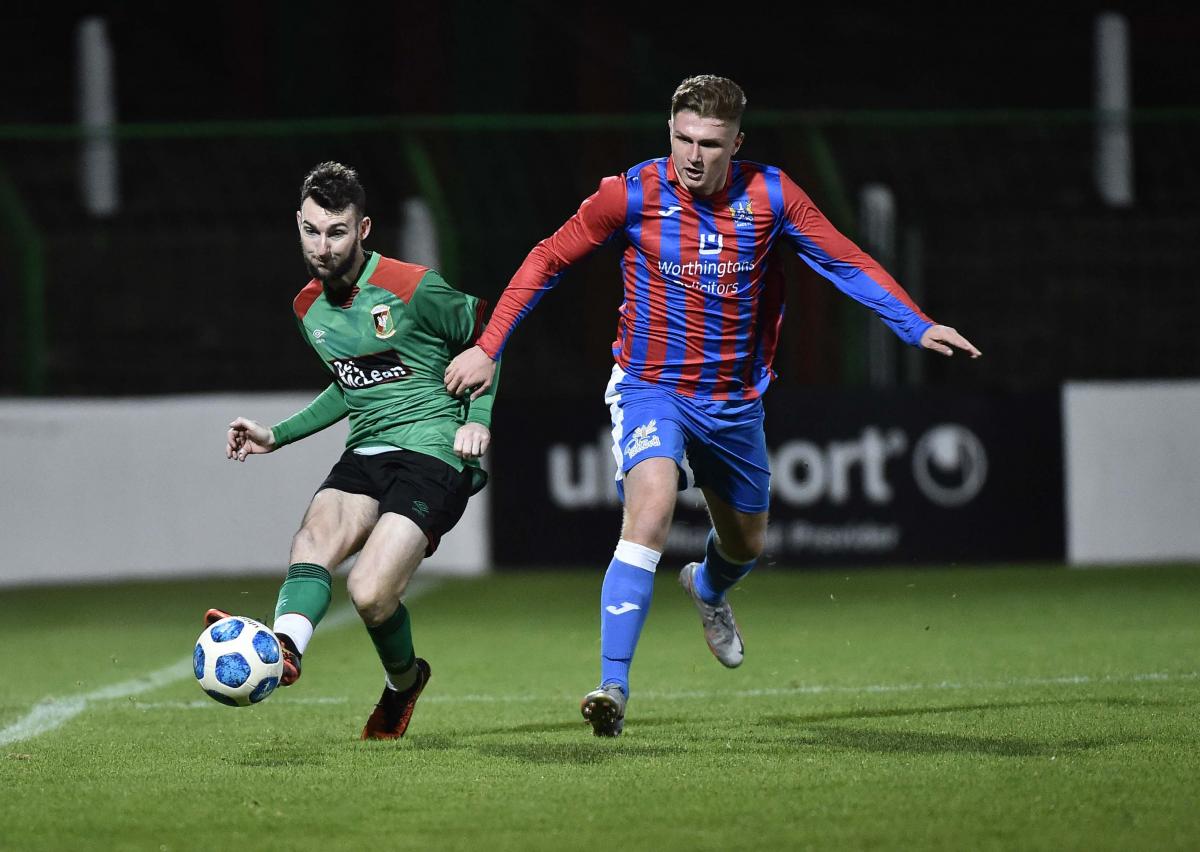 As there will be no away supporters permitted entry to this match, Glentoran fans can access Cliftonville's live stream of the match by signing up here. Live match coverage can be purchased for £7 (which includes access to a full replay of the action), while a delayed stream will cost £3. Details will be released early next week of plans to offer a live stream of Glentoran home matches throughout the period when attendances are limited by Executive health restrictions.