Despite a late goal for the home side, Glentoran progressed comfortably into the 6th round of the 2018 Tennents Irish Cup. Leading 2-nil at the break the Glens wasted a number of chances in the second half to put the game to bed and the travelling support had to endure a nervous few minutes after Aaron Rodgers netted in the 90th minute. 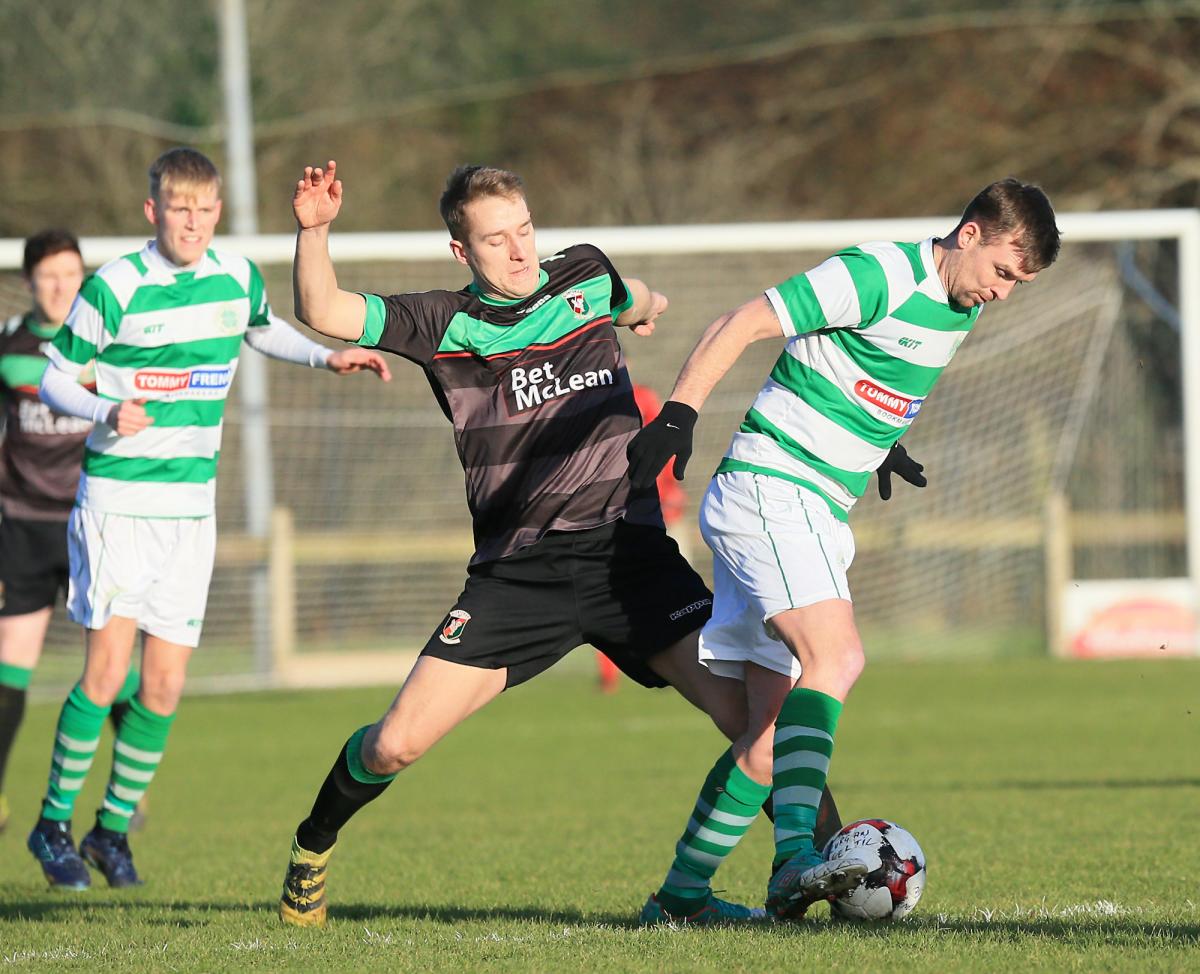 Dan Kelly was paired up front with Curtis Allen for this fixture. Knowles, Kane, Addis and Redman were in midfield with Elliott Morris again in goal and the same back four as last weekend. On a difficult surface it took 8 minutes for Glentoran to register their first shot on goal; Jonny Addis seeing his 20 yard effort blocked. Moments later a sublime diagonal ball from Willie Garrett picked out Ross Redman on the left flank. Redman burst into the area but the keeper did well to deny him. Allen and Kelly were linking up well and when the Glens number 9 set up his strike partner on 12 minutes the keeper was again called into action. Just before the quarter hour mark the deadlock was broken. James Knowles broke strongly from midfield and found Dan Kelly. Kelly fed Curtis Allen and he fired home; his 9th goal of the season. 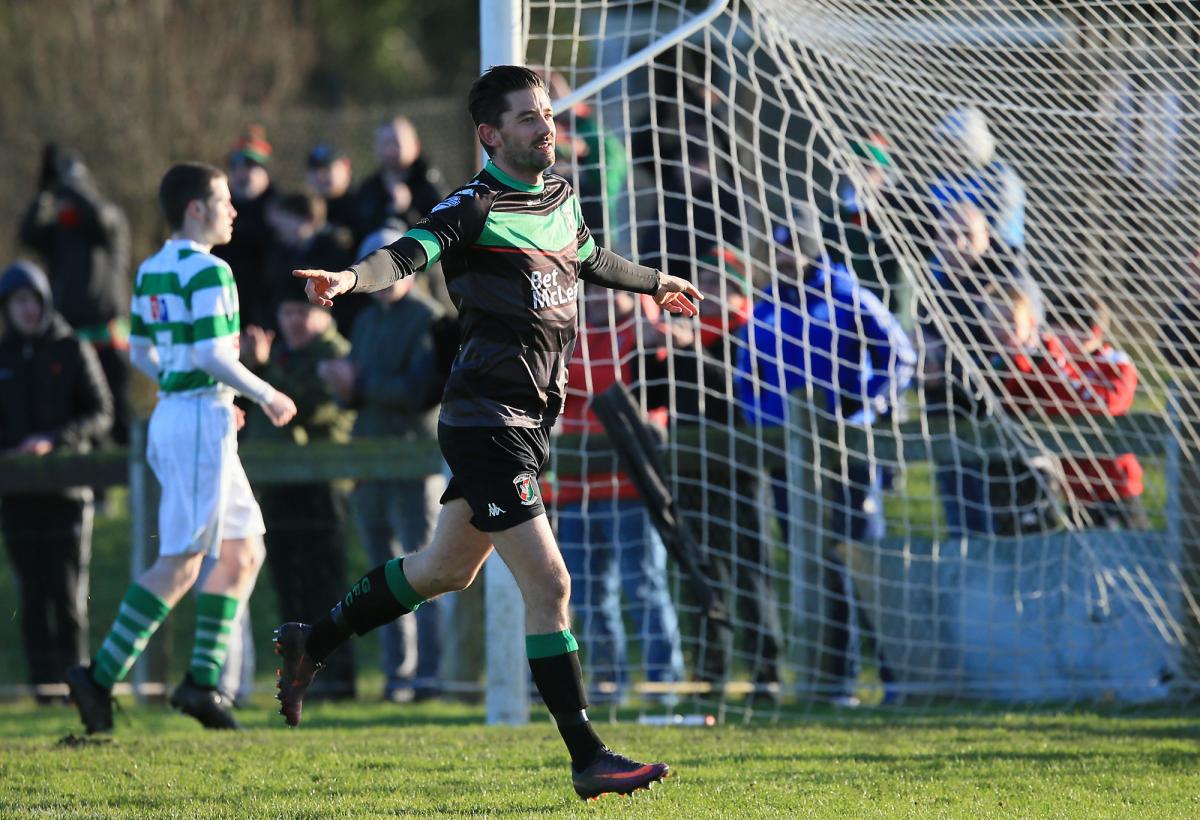 Glentoran were dominant at this stage and putting together some nice moves. Allen, Redman and Kelly all combined to set up Marcus Kane but the skipper saw his shot flash wide. Addis then intercepted the ball in midfield and drove forward before shooting from 20 yards. Fortunately for the home side the ball took a deflection and flew away for a corner. That set piece was initially cleared but the ball eventually was gathered out on the right by Garrett. His cross shot almost caught out the keeper but the score remained 1-nil. On 26 minutes Glentoran should have had a second. Kelly received the ball on the edge of the box and set up Knowles but he delayed getting his shot away allowing the keeper to make a save. 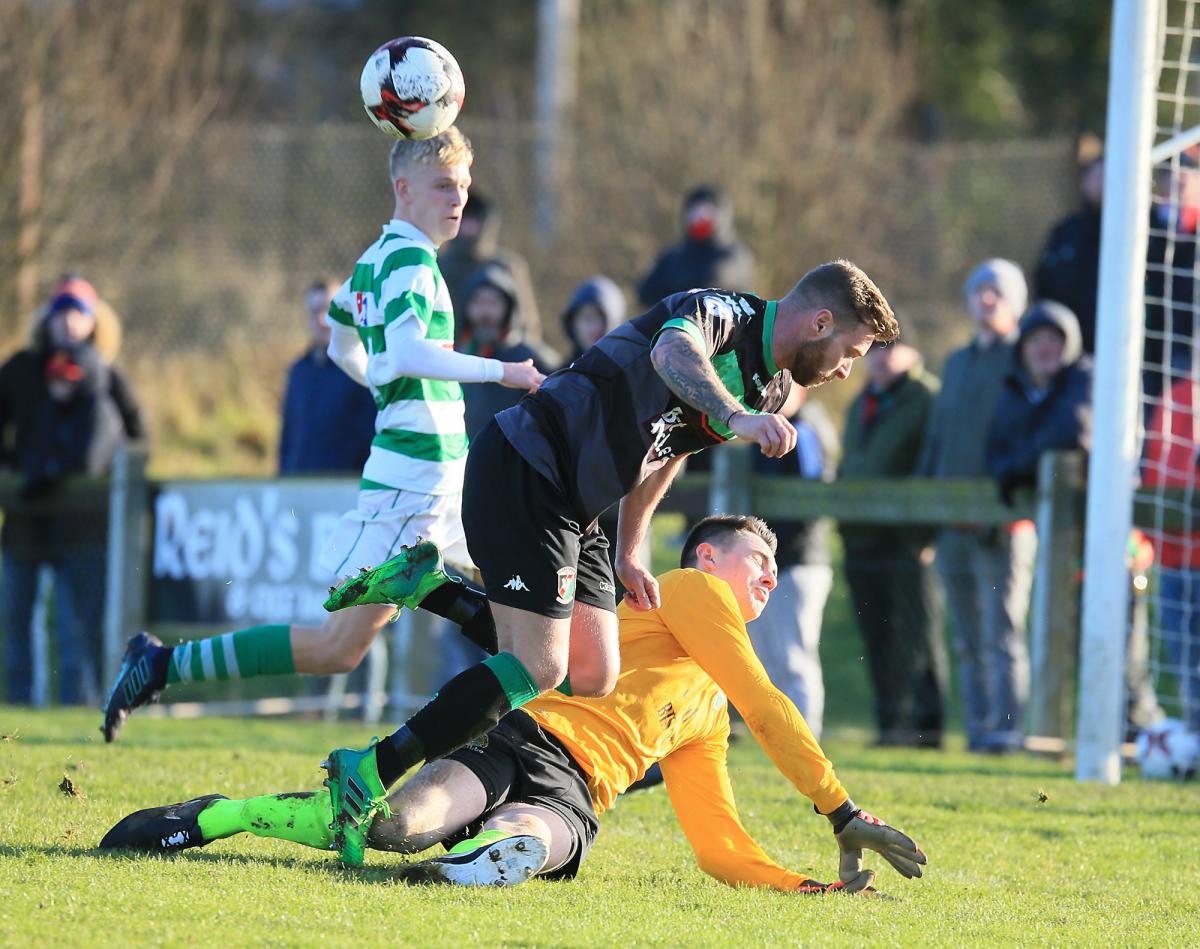 On 30 minutes Calum Birney picked up and injury when he was pushed into the fence surrounding the pitch. Surprisingly the incident went unnoticed by referee Arnold Hunter and his assistant! Although Glentoran's December 'Player of the Month' was able to resume it was only temporarily and he had to be replaced at the interval. By then the Glens were 2-nil in front. The second goal came on 34 minutes when Knowles found Kelly in the area. Kelly drove the ball across goal, looking to pick out Ross Redman at the far post. Celtic defender, Brian Toland got to the ball first but could only turn it past his own keeper. Curtis Allen's left wing cross almost picked out Dan Kelly in the box but the keeper just got to the ball ahead of him. 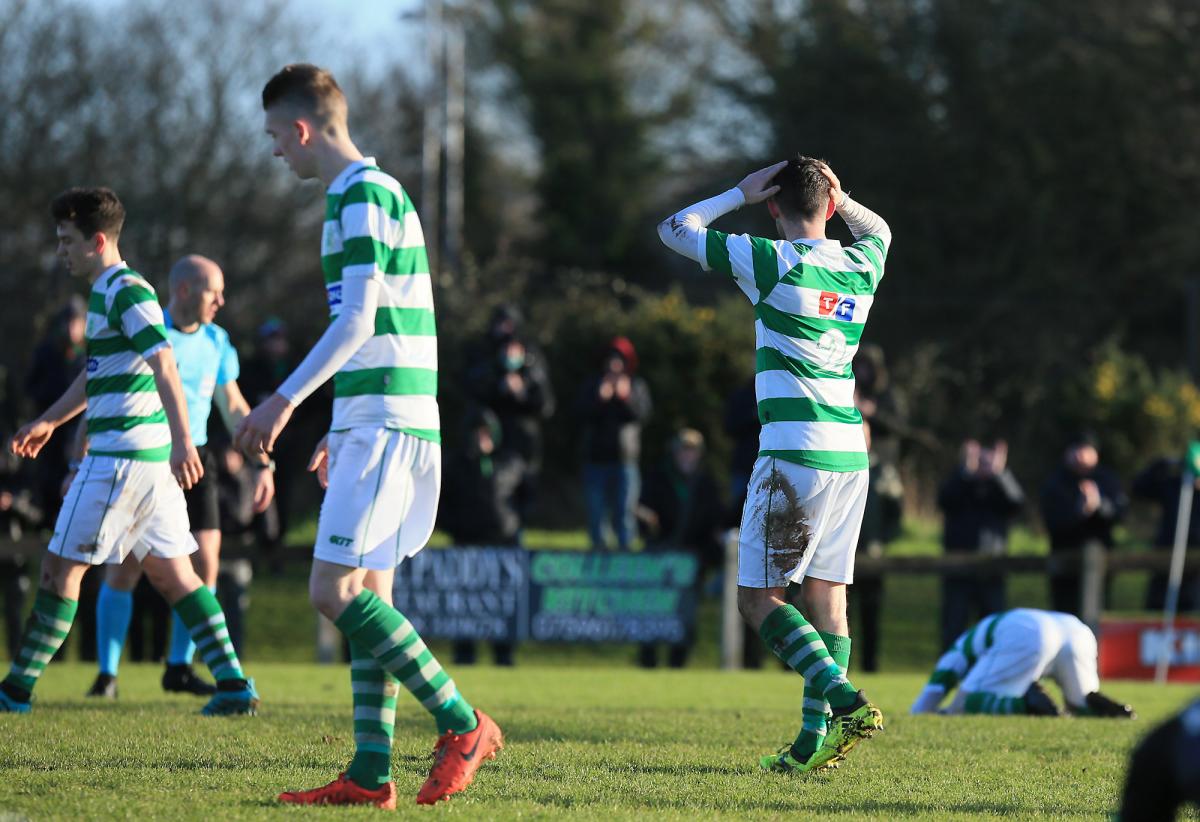 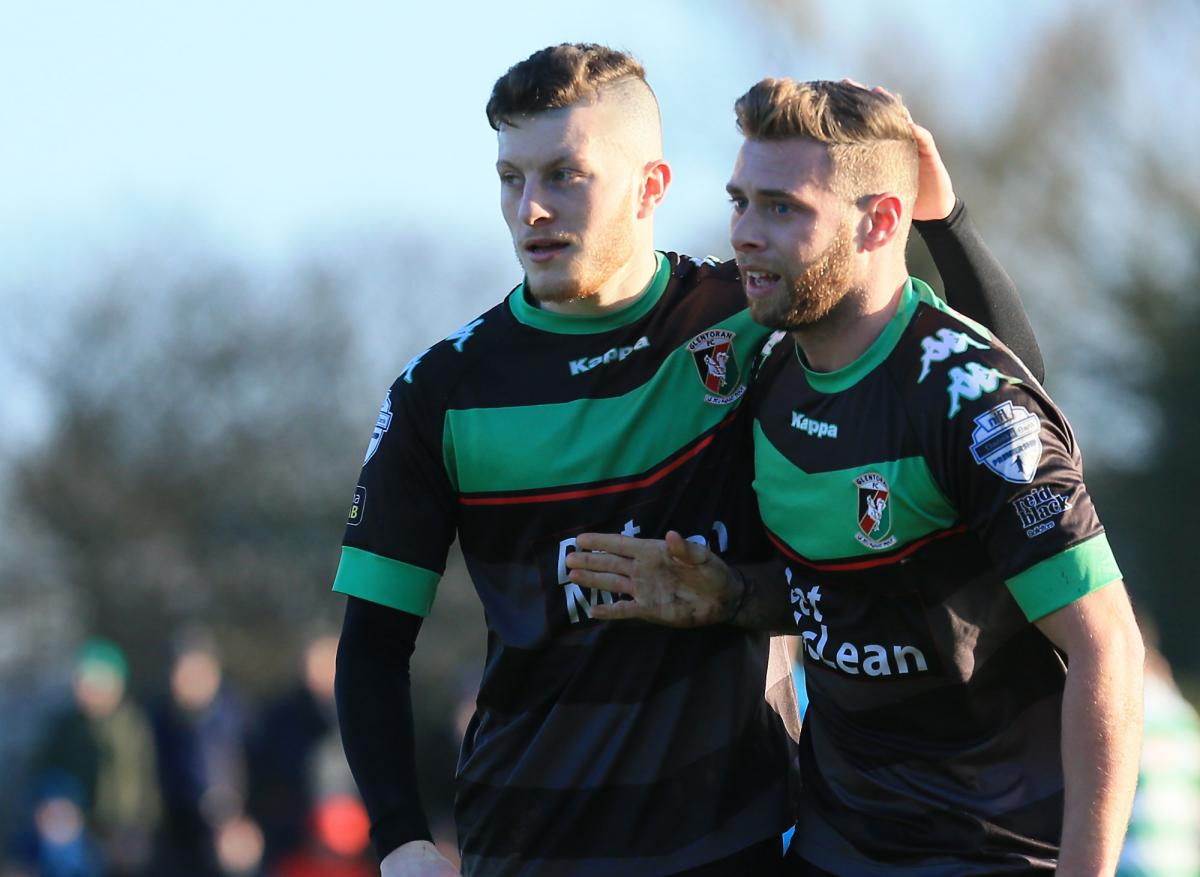 5 minutes into the second half substitute Jonathan Smith fired a great cross in from the right. It found Curtis Allen in the 6-yard box but the normally deadly finisher hit the Lurgan Celtic crossbar. Shortly afterwards there was another chance for Allen as Redman and Addis combined to set him up. This time Allen's shot went narrowly wide of the post. Glentoran continued to look comfortable despite not playing with the urgency they had shown in the first period. With 18 minutes remaining a Redman corner was met by Kane. His header crashed off the bar and when the ball broke to Jonny Smith he was denied by a fine stop by the keeper. 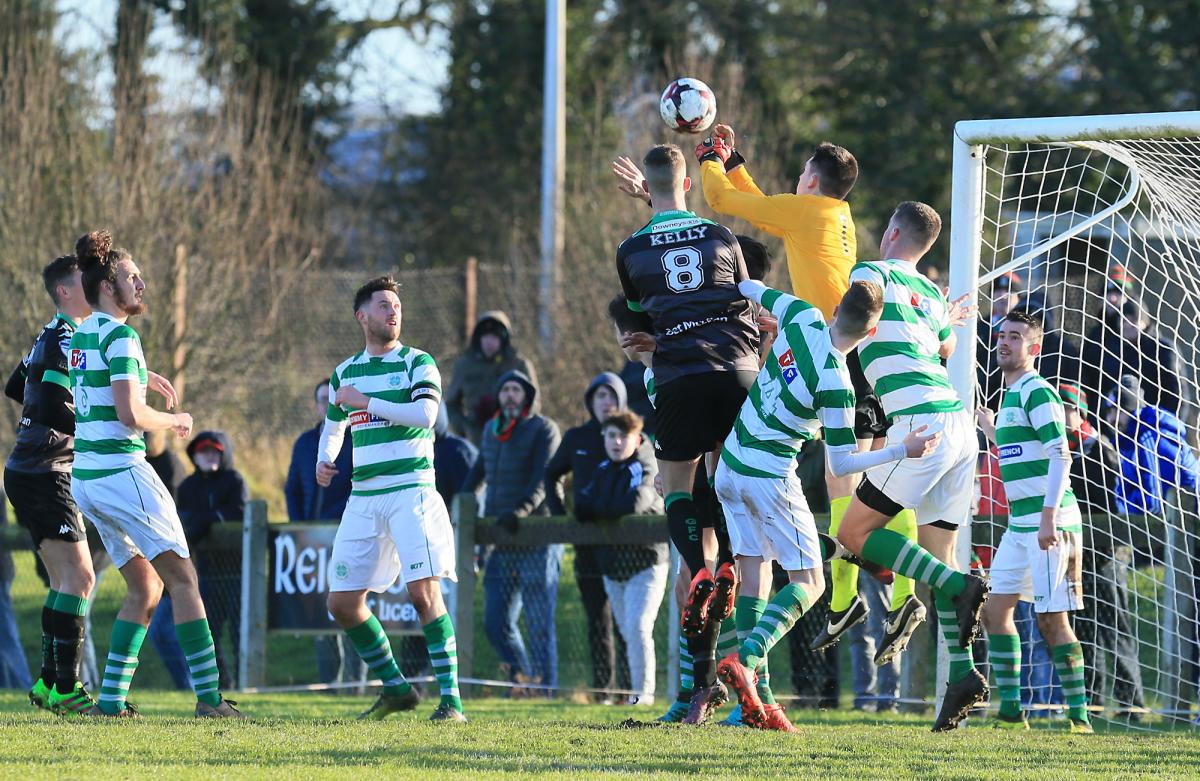 Knowles, Smith Allen, McGuigan and McNicholl all had further chances as the clock ticked down but in the final minute it was the home side who scored. Glentoran failed to clear a Lurgan Celtic corner and the ball eventually fell to Aaron Rodgers who scrambled it home from close range. The home side were unable to build on that goal and Glentoran saw out the final couple of minutes to claim a place in the 6th round draw. 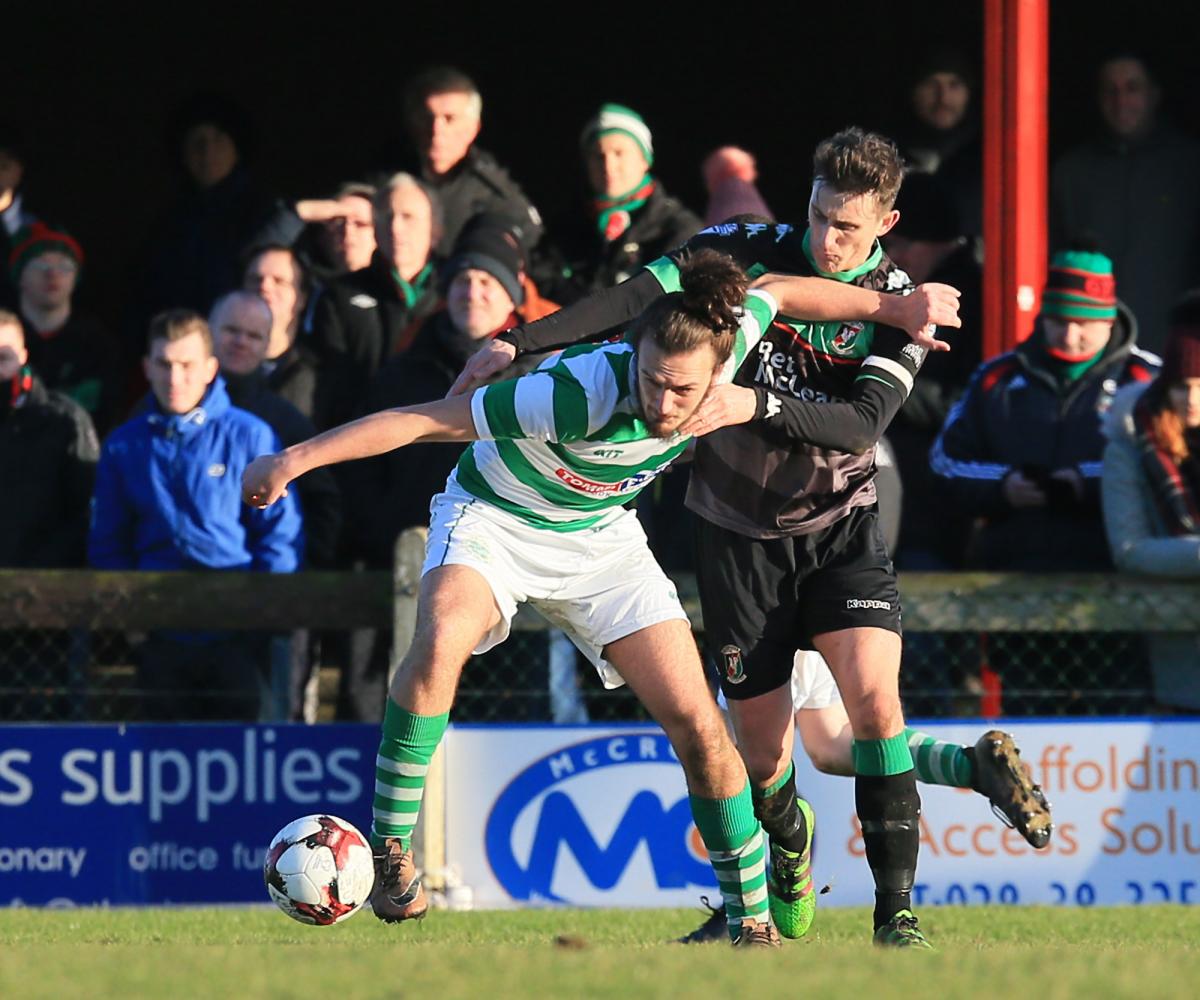 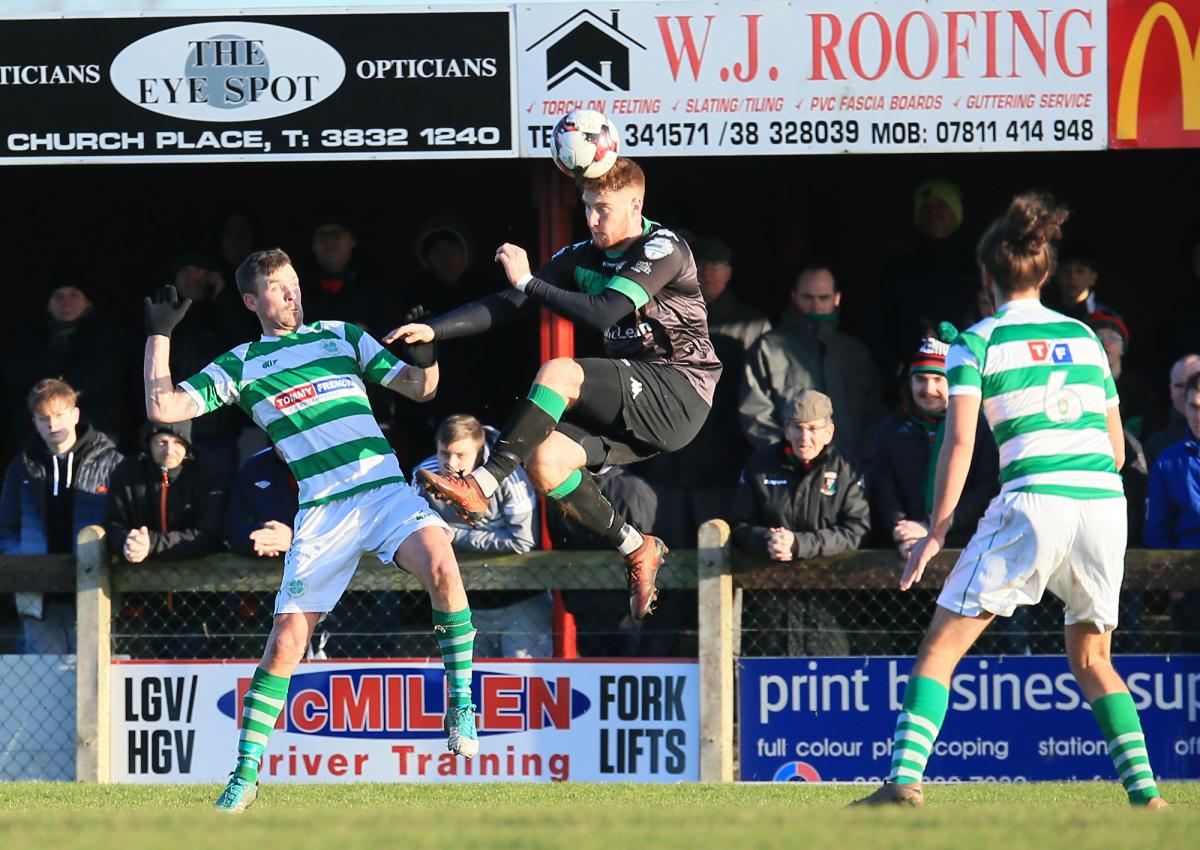 Glentoran will face Ballyclare Comrades in the 6th round - away. 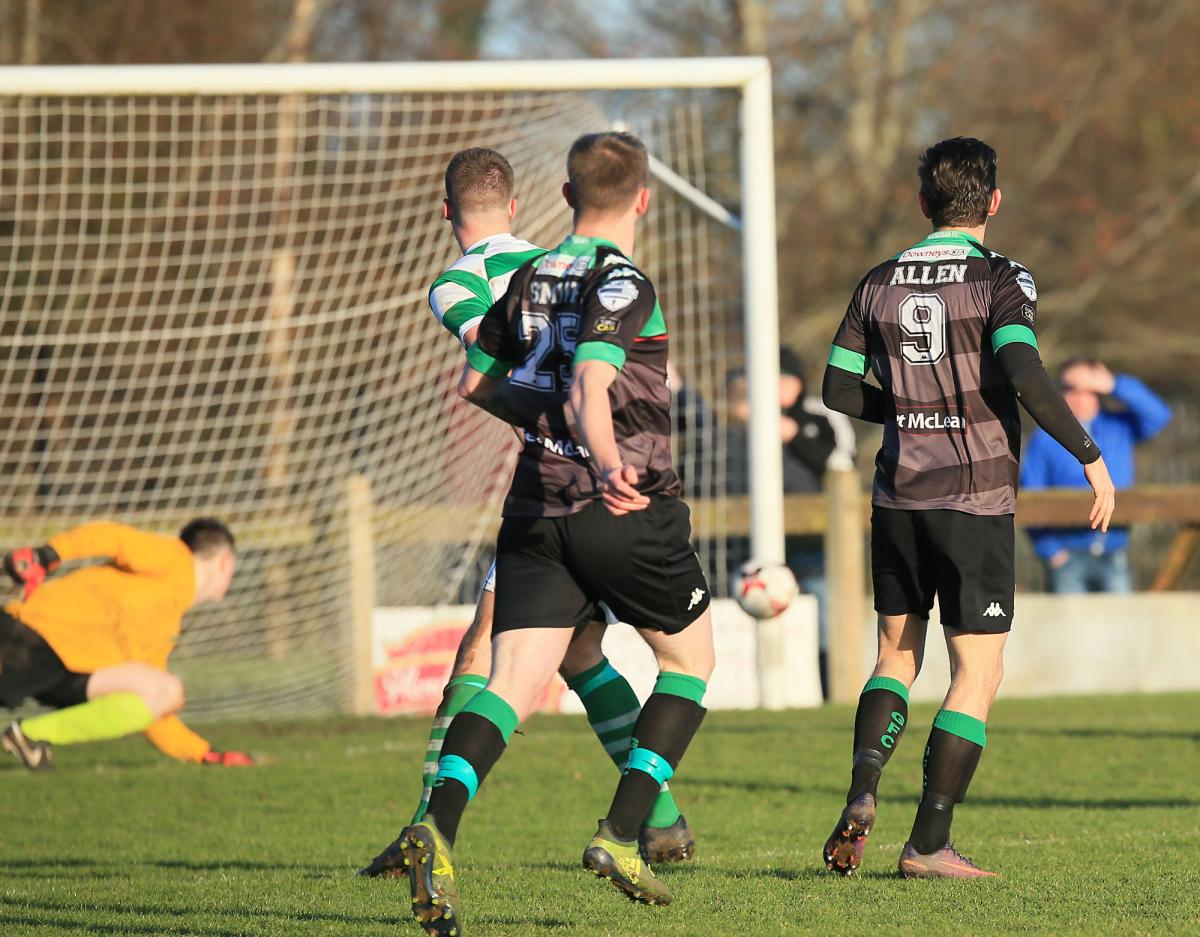 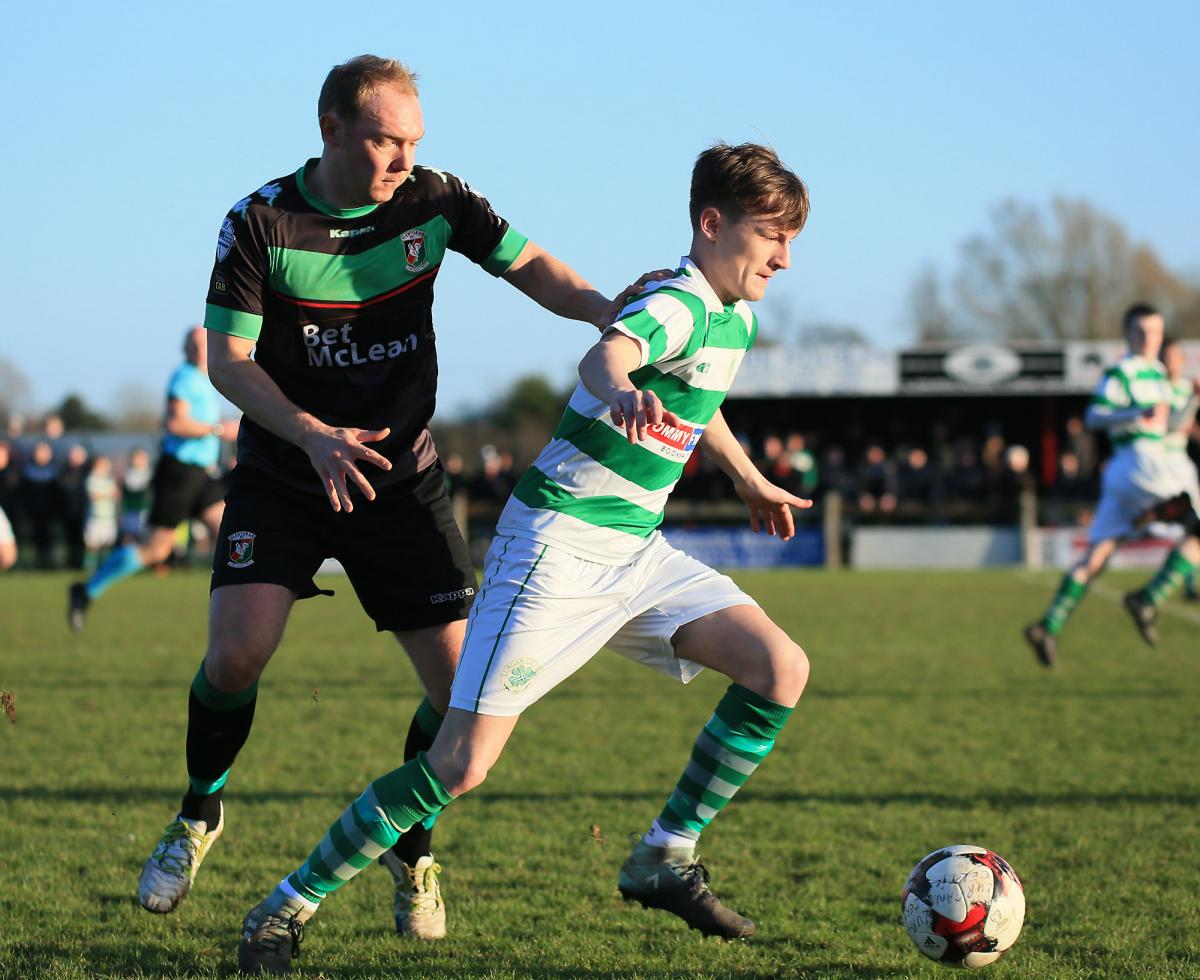