We have briefly interrupted the announcements about new contracts to pay tribute to a player who in a short time played a very major part in our renaissance as Keith Cowan has left Glentoran after with his contract finishing at the end of the season.

In total Keith played just 14 games for Glentoran in his 18-month spell after joining the club from Finn Harps in January 2020.   But every one of them was memorable, He scored on his debut v Institute at the Brandywell and set up a goal for Andrew Mitchell on his last match v Crusaders at the Oval last week. He also played the full 180 minutes on our return to European football after a 5-year gap.

But Keith will always be remembered for the major leadership role he played in our Sadler’s Peaky Blinders Irish Cup win last year, with outstanding performances in both semi final and final, winning a deserved first winner’s medal in the process.

Mick McDermott said of Keith’s contribution to the climb: “Keith Cowan was an integral member of our team, especially during the Irish Cup and European success last season. With his experience, he has been a big part of our move towards a fulltime environment.

This season he has had limited playing time due to outstanding form of the defensive partnership of McCullough & McClean, but still he has remained an important part of our squad, No matter whether he was playing or not, his presence, his attitude and his experience made him a massive voice in the changing room.

A leader, a gentleman and a top professional.  We will miss him, and he will always be welcome at the Oval. Thanks Keith!!” 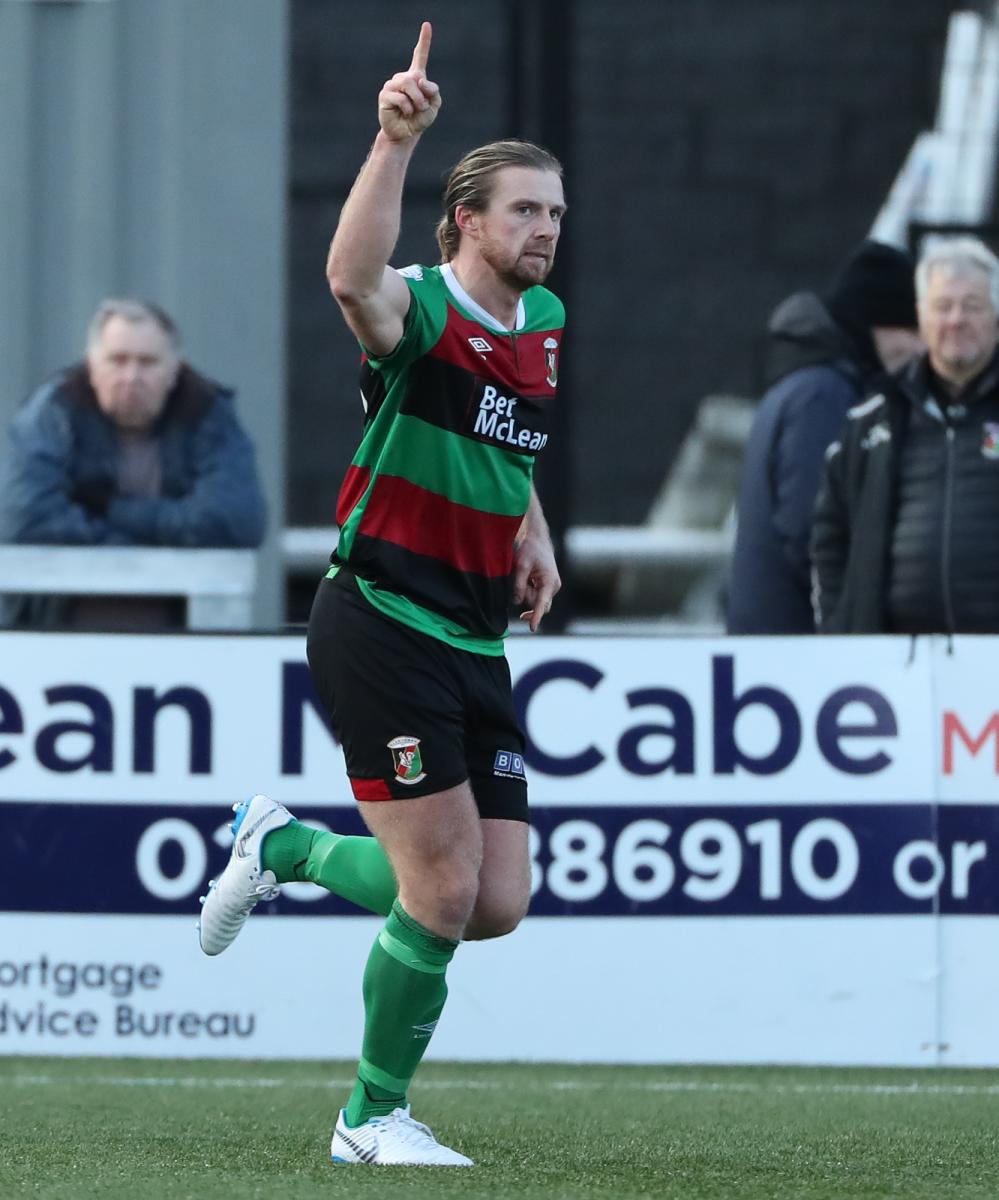 Keith's debut goal at the Brandywell

Keith said to www.glentoran.com this evening: “I’ve had a fantastic 18 months at Glentoran, and the club will always have a place in my heart. From the moment I arrived at the Oval I was made incredibly welcome by the very special people in and around this great club. I was brought in to help the younger players in a new squad, but I finished up playing in a victorious Irish Cup Final and also in Europe. A fantastic experience at any stage in a player’s career and one I will be eternally grateful for.

Mick, Windy and the players have now got Glentoran in a great position to now continue the progress and go on to win a lot more, particularly a league title that’s so important to the club’s supporters. I really hope they do that next season as the quality is definitely in the squad.

Obviously, I was disappointed not to have played more this season, but Luke and Paddy played so well, and we had the best defence in the league, so I can’t have any complaints about that. But even when I wasn’t playing I always felt part of things and always tried to support and encourage the lads in the team. We came close this season, but I know the lads will all learn from that experience and go on to achieve a lot together.

Finally, I’d like to thank everyone who made me feel so at home at the Oval. We didn’t get much experience in playing in front of our supporters, but they were incredible around the Cup Final and showed then just how much passion and pride they have for the Glens. They deserve every bit of success they can possibly get. I’ll definitely be back to watch and support the team before too long.”

All the best Keith and thanks for everything. 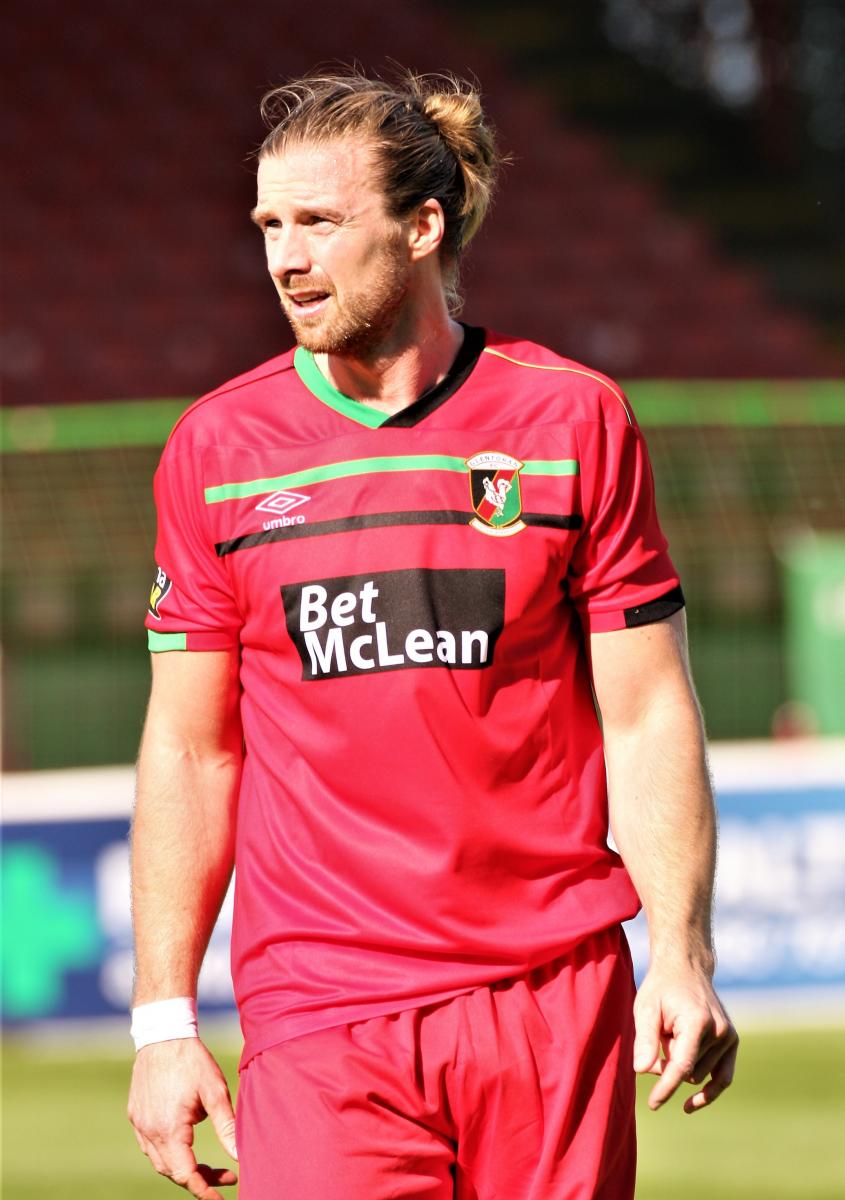