Jay is top man for March

We are delighted to announce that the winner of the supporters’ vote as March Glentoran Player of the Month is Jay Donnelly.

This is Jay’s second POTM award of the season, having won the season opener award in November. He has been on fire virtually since joining the club from Belfast Celtic in September. His seven goals in eight games in March means that he now leads our scoring chart for the season with 15 goals from 26 games, an incredible start to his Glentoran career.

Jay was the clear winner this month with 52% of the supporters vote. Runner up was Gael Bigirimana with Conor McMenamin and the February winner Luke McCullough third and fourth respectively.

Jay said on being told of his award: " I’d like to thank everyone who voted for me and to the fans for giving me the chance to prove myself. 7 goals in 8 matches wasn’t a bad month, but the credit goes to the whole team for stepping up. The fixtures are coming thick and fast, so we are looking forward to the matches.”

Mick McDermott:" the fans who watch the games every week have spoken loudly here, and I think that says all that needs to be said about Jay’s performances. Jay has scored a lot of goals add a lot of quality goals but the amount of work he does for the team all over the pitch says everything about him. Awards are great but when you speak to Jay his attitude is that it's all about the team playing well and winning, and about how much he wants to contribute to that success. His attitude on and off the pitch is exceptional, there's a lot more to come from Jay and I can't speak highly enough of him. I think once all our forwards get fit and are firing again, I think we’ll be very hard to handle”. 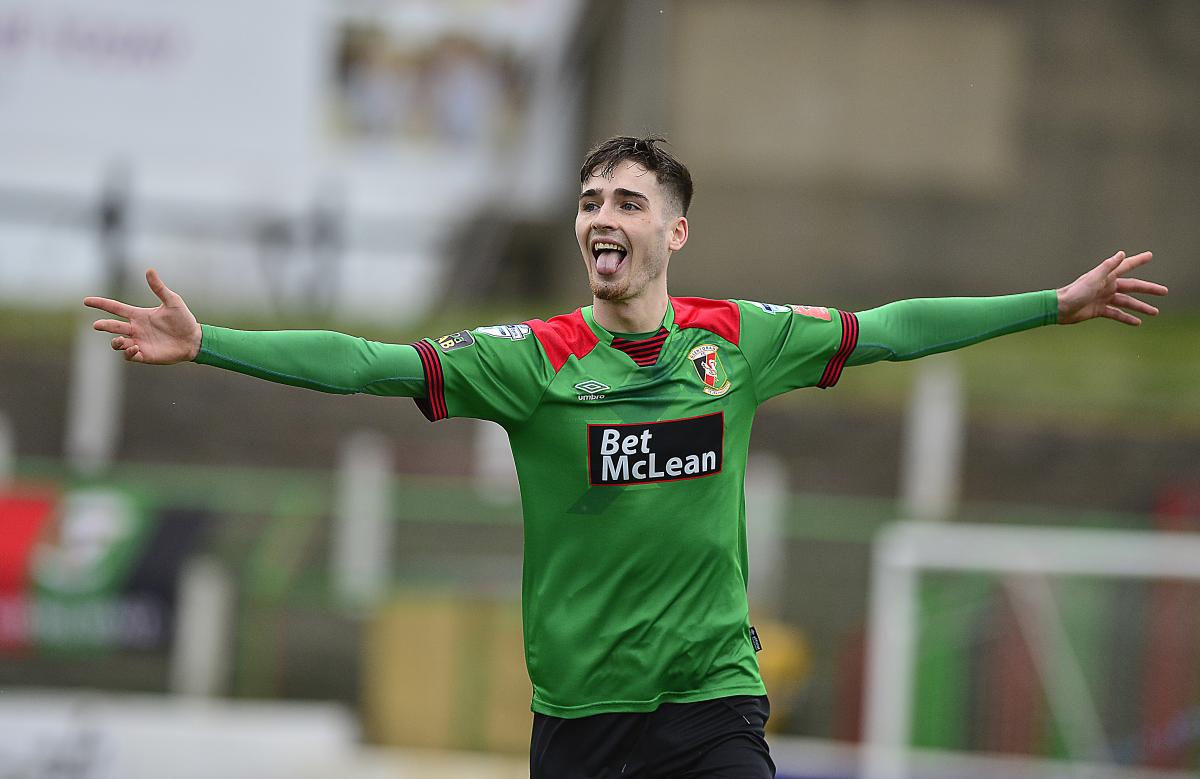 Winners so far this season have been: