Glentoran and the World Cup

On Sunday afternoon the Ghanaian head coach Kwesi Appiah named his final 23 man squad to travel to the 2014 World Cup Finals in Brazil. It’s fair to say that Glentoran Football Club and its supporters had more than a little interest in his selection. 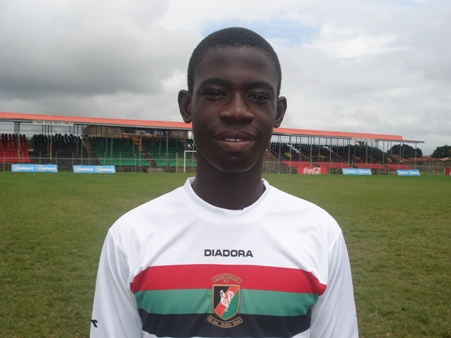 Earlier in the month Appiah had posted a provisional 26 man squad which included a very familiar name on Mersey Street. Parma midfielder Afriyie Acquah is a young man known to everyone here in east Belfast. As a shy, polite 15 year-old Acquah had come to Belfast and Glentoran as part of the Glentoran Community Trust’s ‘Africa Calling’ project which assisted over 100 underprivileged children who formed the Glentoran Football Academy Ghana in the central Ghanaian city of Sunyani. 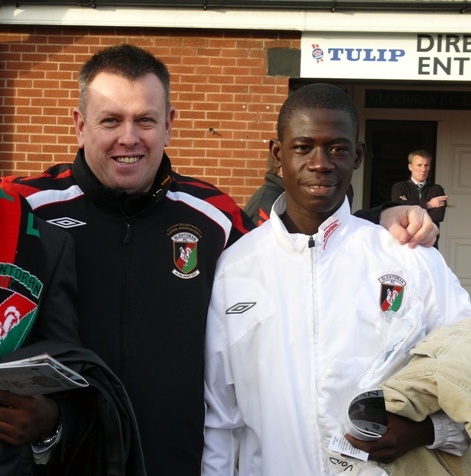 Acquah won over the hearts of everyone who met him during his stay in Belfast. He trained with our first team and youth teams, sampled life far away from his homeland and stood out as a very special young man whose love of football negated all the obstacles that stood in his way. 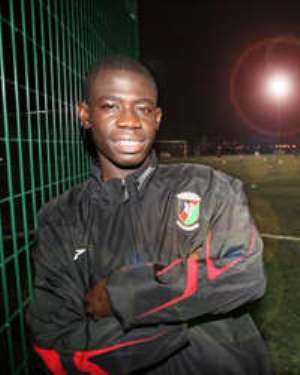 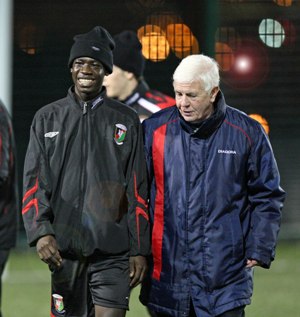 His story is an inspiration to all our up and coming young Glentoran players here in Belfast. The land the children of Sunyani trained and played on was rock strewn and devoid of grass, every day was a struggle. Until the intervention of the Trust in channelling the goodwill of supporters, the playing kit and training equipment was scarce, sourcing nutrition for the youngster was a daily strain whilst coaches gave of their time as volunteers trying to make life better for the children many of whom were vulnerable on the Sunyani Streets. 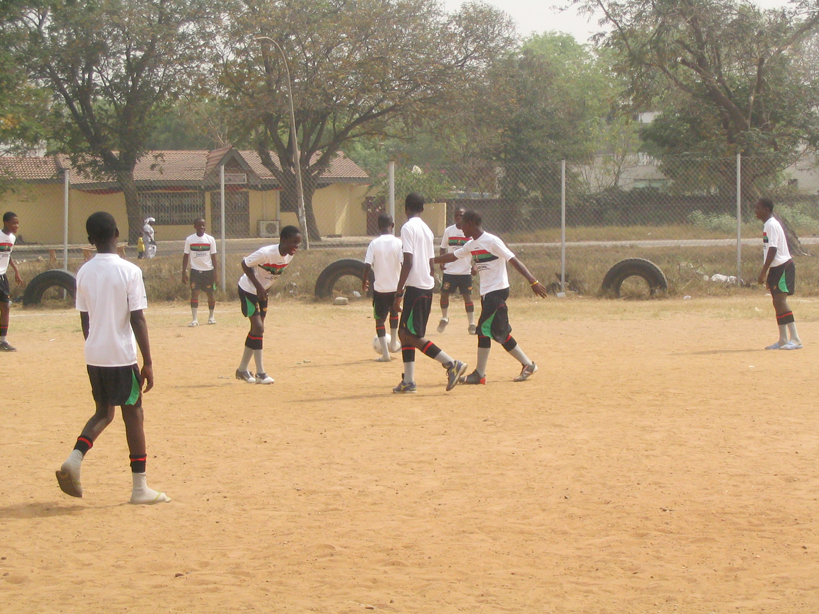 Afriyie Acquah’s talent and ambition overcame every obstacle. We have watched him develop and carve out a career as a strong, pacey creative midfielder since his fairytale move from Ghana to Serie A in Italy firstly with Palermo then on loan to Parma, a spell in the German Bundesliga with Hoffenheim and this season a wonderful return to Parma where he has come to the attention of several English premiership sides including Chelsea, Arsenal and Everton. 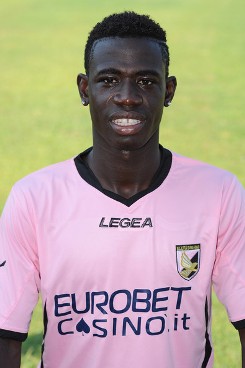 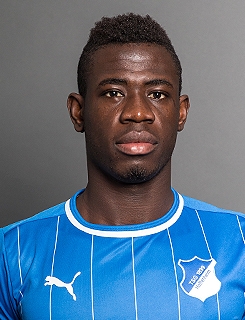 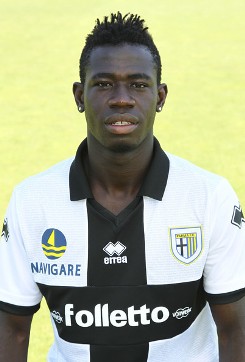 Acquah remains in constant contact with Sam Robinson of the Glentoran Community Trust. On Sunday night Sam told us, “I’m bursting with pride for the young man and I’m bursting with pride at the fact that Glentoran supporters became part of this story through their love and generosity. No one could have predicted that the kid who we all took to our hearts would tonight be boarding a plane for Miami heading for Brazil and the 2014 World Cup Finals. I speak to him three or four times a week. When the 26 man squad was announced he sent me a message saying we did it!! But I knew that the squad would reduce to 23 after Saturday night’s game in Holland. I asked him if was worried about that? Quietly he replied, no, not at all, I have belief in myself, so when he replaced Michael Essien at half time last night, I knew he would sail the ship home.”

Sam continued “Afriyie Acquah  has never forgotten his time in Belfast and the people of Glentoran, he told me when we met up recently in Verona that he cried himself to sleep with happiness on the night the North Down Glentoran Supporters Club presented him with a trophy. it made me feel special he said, and when people clapped me when I came onto the pitch at The Oval I just knew that being a footballer was all I wanted to be. I love reading newspaper interviews he does now” added Sam. “Last week he told the Sunday Times he wants to come and live in Belfast when he finishes playing football, I just laugh and think to myself, that’s our Acquah.” 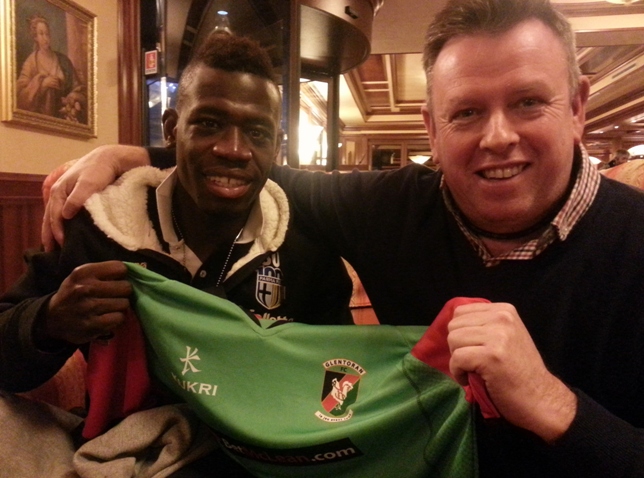 The story of Afriyie Acquah and his road to Rio via Mersey Street is indeed a fairytale that just keeps getting more compelling. Don’t be surprised if the young African rips up the script in Brazil, maybe lifting that trophy of a cold dark night in Comber has given him an appetite for lifting another one in the Maracana.

Everyone associated with Glentoran would like to congratulate Afriyie Acquah on his selection for Ghana and we all wish him the best of luck for the Finals. 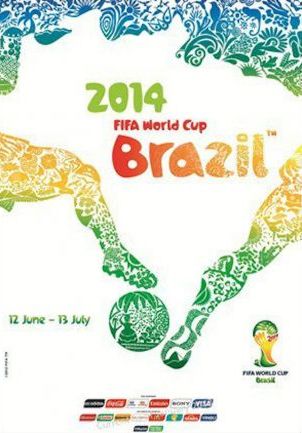 Ghana are in Group G along with Portugal, Germany and the USA.

Ghana’s fixtures are as follows:

We'll have a look back at other players with a Glentoran connection who have featured in the World Cup finals in the build up to this year's tournament.