A hattrick from Robbie McDaid and a brace from Curtis Allen saw Glentoran make it two home wins in four days. It was the best Oval performance the Glentoran fans have witnessed for some time and the win could have been more emphatic with Curtis Allen having a goal ruled out for offside and the crossbar being struck twice also. 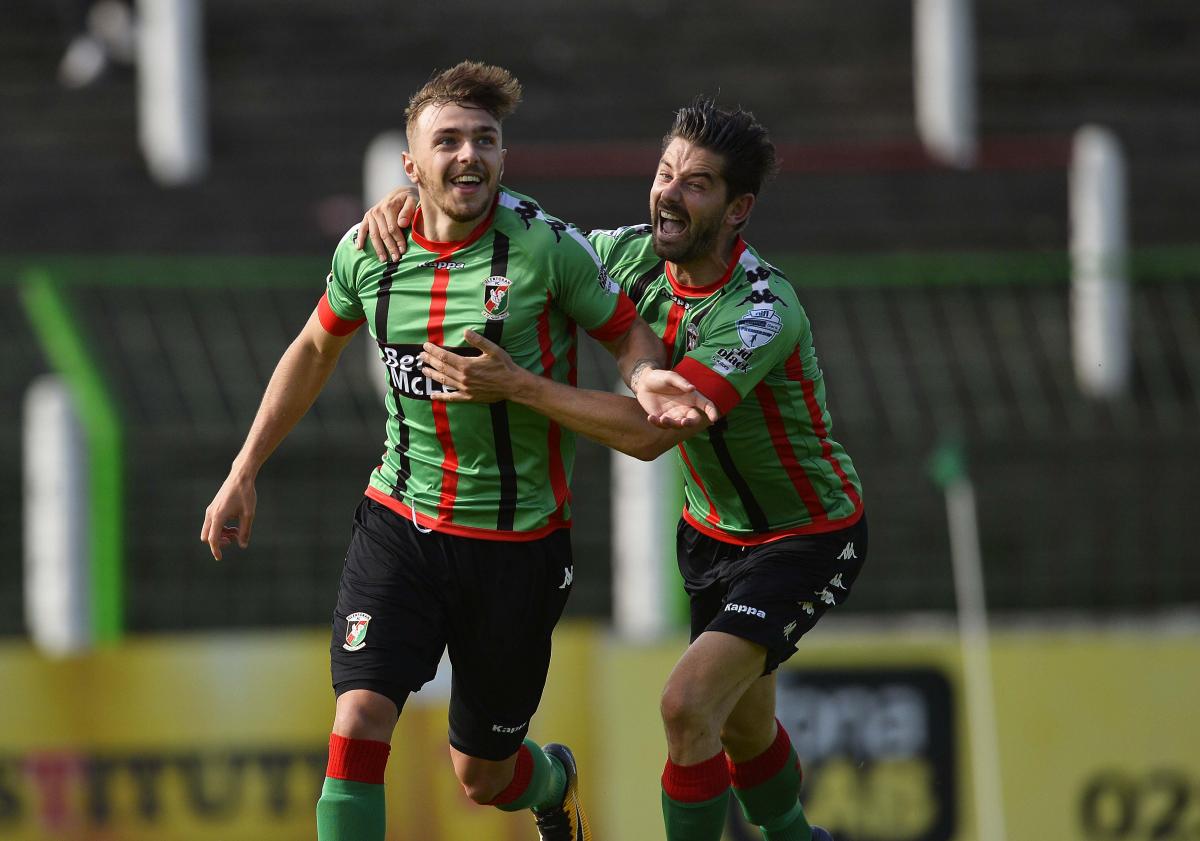 It took 24 minutes for Glentoran to break the deadlock but they probably should have been in front before that. On 4 minutes the ball was played through to Curtis Allen with just the keeper to beat. Jonny Parr saved with his legs but the ball broke to Alex O'Hanlon who fired wide of the target. On 7 minutes a Glentoran free kick fell to Willie Garrett inside the area. His shot looked destined for the back of the net but struck Robbie McDaid.....exactly where you wouldn't want to be struck at anytime, never mind on a cold winter's night! Fortunately the young Glentoran striker was back on his feet after a few minutes and he played a part in the first goal. Having linked up well with Peter McMahon, McDaid was fouled but referee Andrew Davey played an excellent advantage and McMahon found Curtis Allen who netted his 18th goal of the season. 3 minutes later the Glens doubled their advantage, McDaid running on to a long ball from Ross Redman and firing home from a really tight angle, the ball going in off the underside of the crossbar. 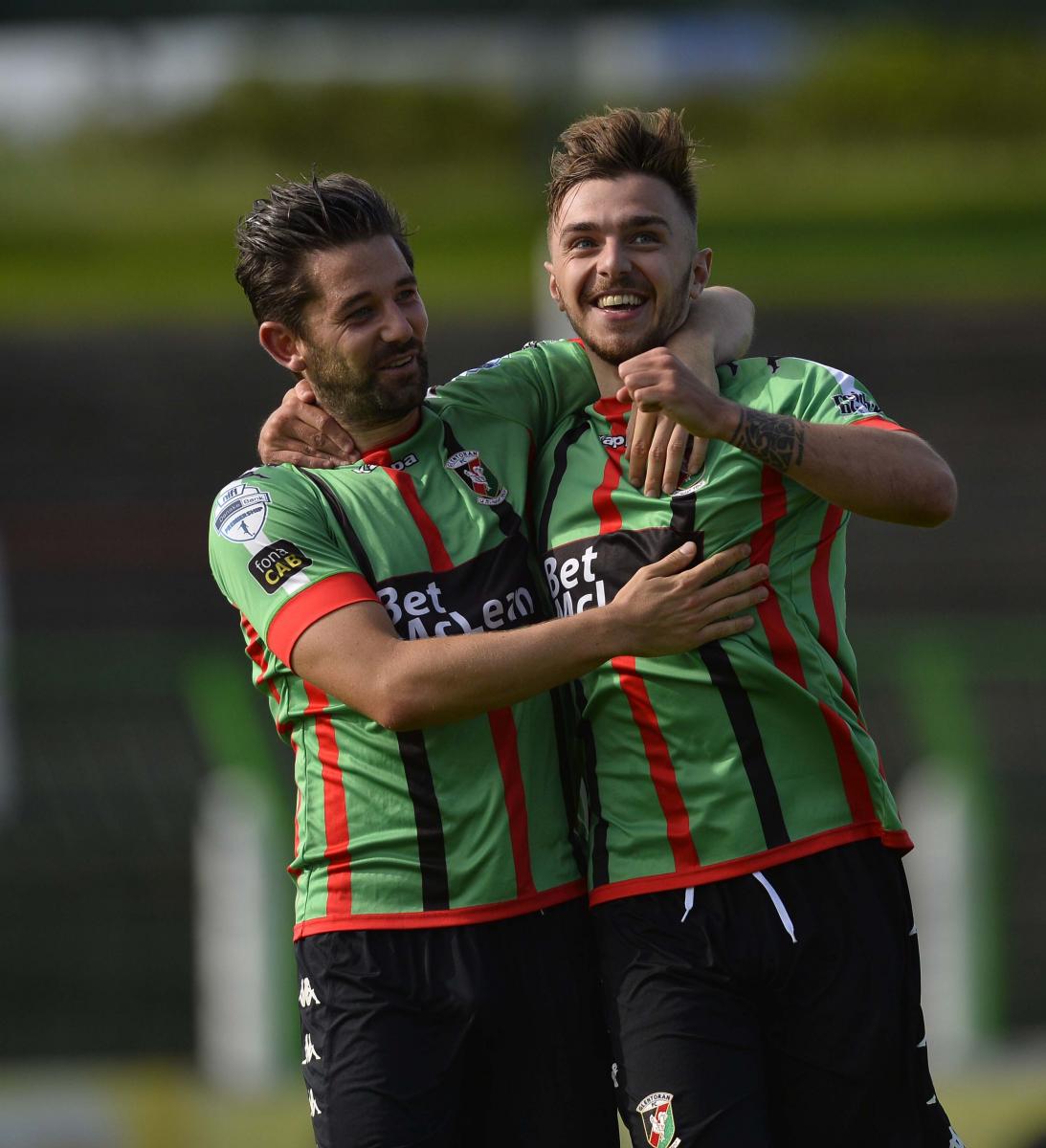 On 33 minutes Peter McMahon, who had an excellent game, went close. His blocked shot fell nicely for Curtis Allen and he smashed it home to make it 3-nil. On 39 minutes the crossbar came to Warrenpoint's rescue. McDaid, once again, received the ball from Ross Redman and was unlucky to see his 16-yars effort come back off the woodwork. In a rare venture forward Warrenpoint Town's Alan Davidson tried his luck from range but failed to trouble Elliott Morris. The Glens went straight down the other end and the buzzing McDaid went close again with a curling effort from just outside the box. 2 minutes from the interval it should have been 4! Alex O'Hanlon's superb pass found McDaid. Allen was free in the area but McDaid's cross failed to pick him out. 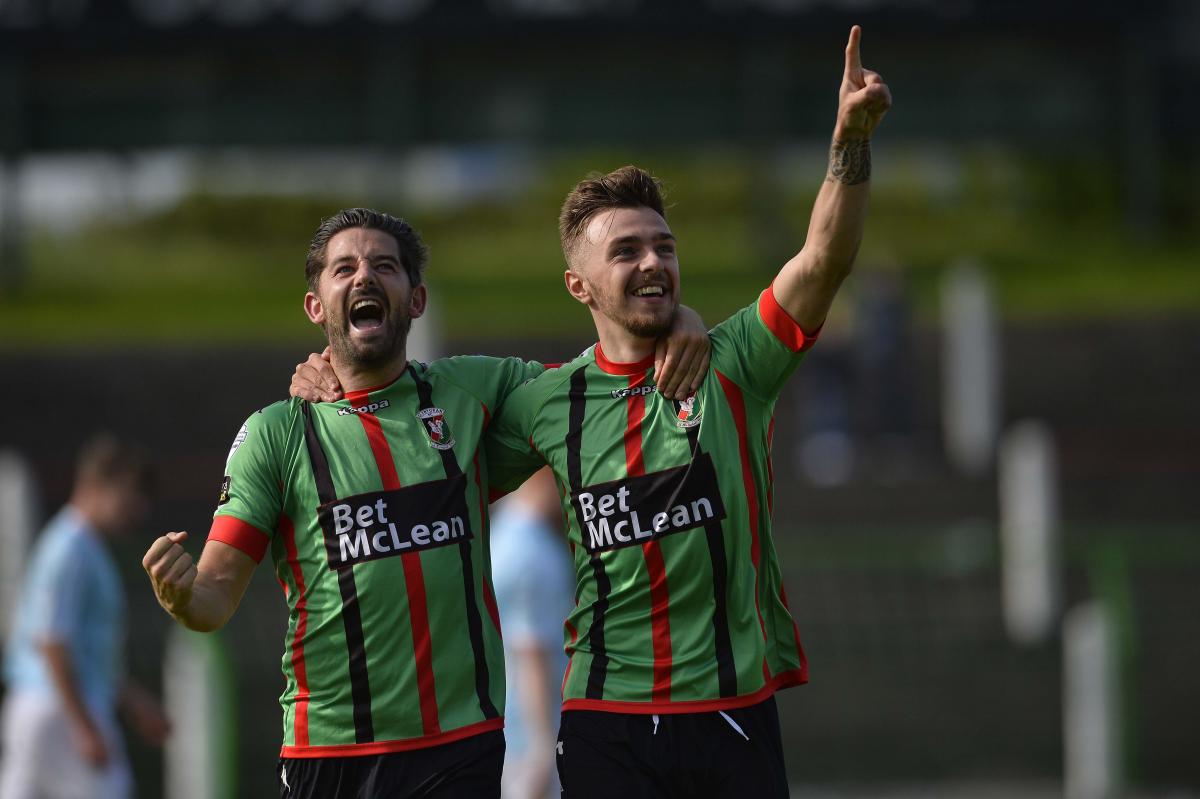 Warrenpoint Town made all 3 substitutions for the start of the second half in an effort to regain some pride however it was Glentoran who nearly scored again when Alex O'Hanlon stormed into the box and unleashed a shot which crashed off the bar. The ball broke to Peter McMahon on the left wing and his cross was headed home by Curtis Allen but the Glens number 9 was denied his hattrick by the linesman who ruled him to be offside. Just before the hour mark Warrenpoint Town had a couple of chances. Alan Davidson's shot was just over the bar and then Conor McMenamin's attempt went well wide. Alan Davidson was then given a yellow card for a bad tackle on Jonny Addis and moments later probably should have received another for a high challenge on Steven Gordon.

On 69 minutes it was 4-nil Excellent link up play between the two Glentoran forwards saw Allen put McDaid clear. As Parr rushed out of his goal McDaid calmly lobbed the ball over him and into the Sydenham end goal. With 4 minutes remaining Robbie McDaid completed his first senior hattrick. Substitute Dylan Davidson found McDaid just inside the Warrenpoint Town half. McDaid drove forward and as he reached the edge of the area struck the ball past Jonny Parr and into the bottom corner of the net. 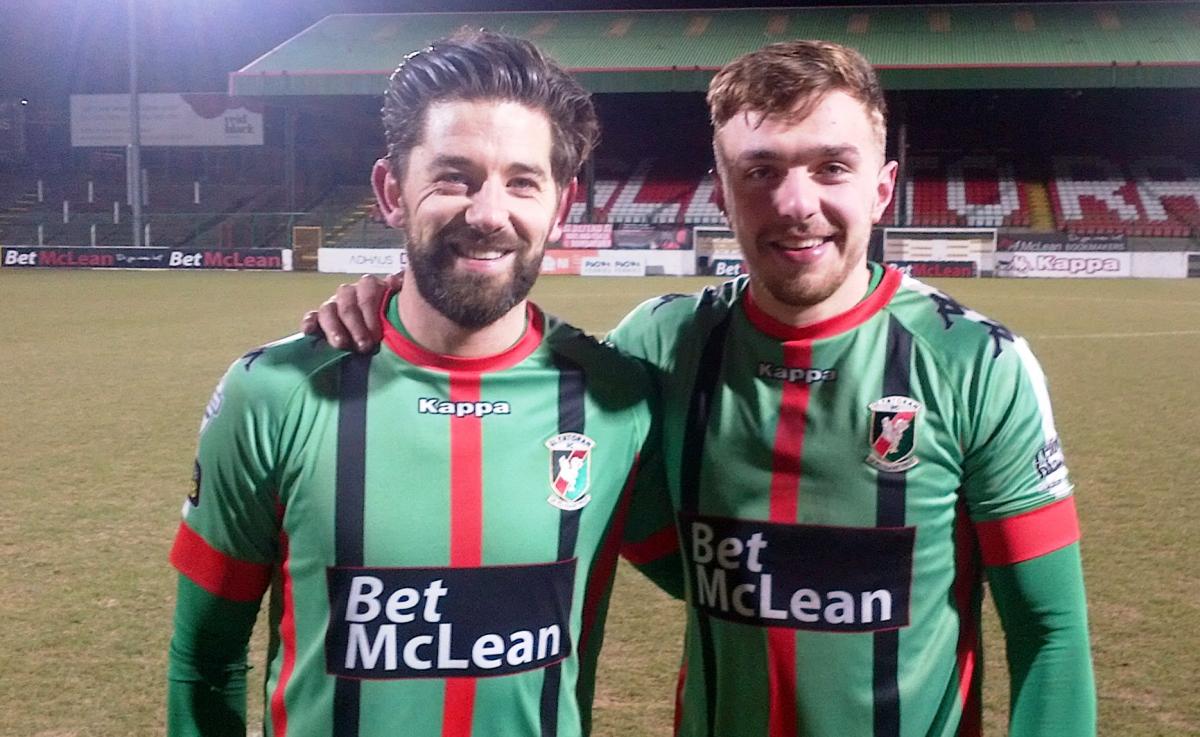 Next up for the Glens is a trip to Coleraine in the Tennents Irish Cup. Following two successive wins and two successive clean sheets it should be quite a game. 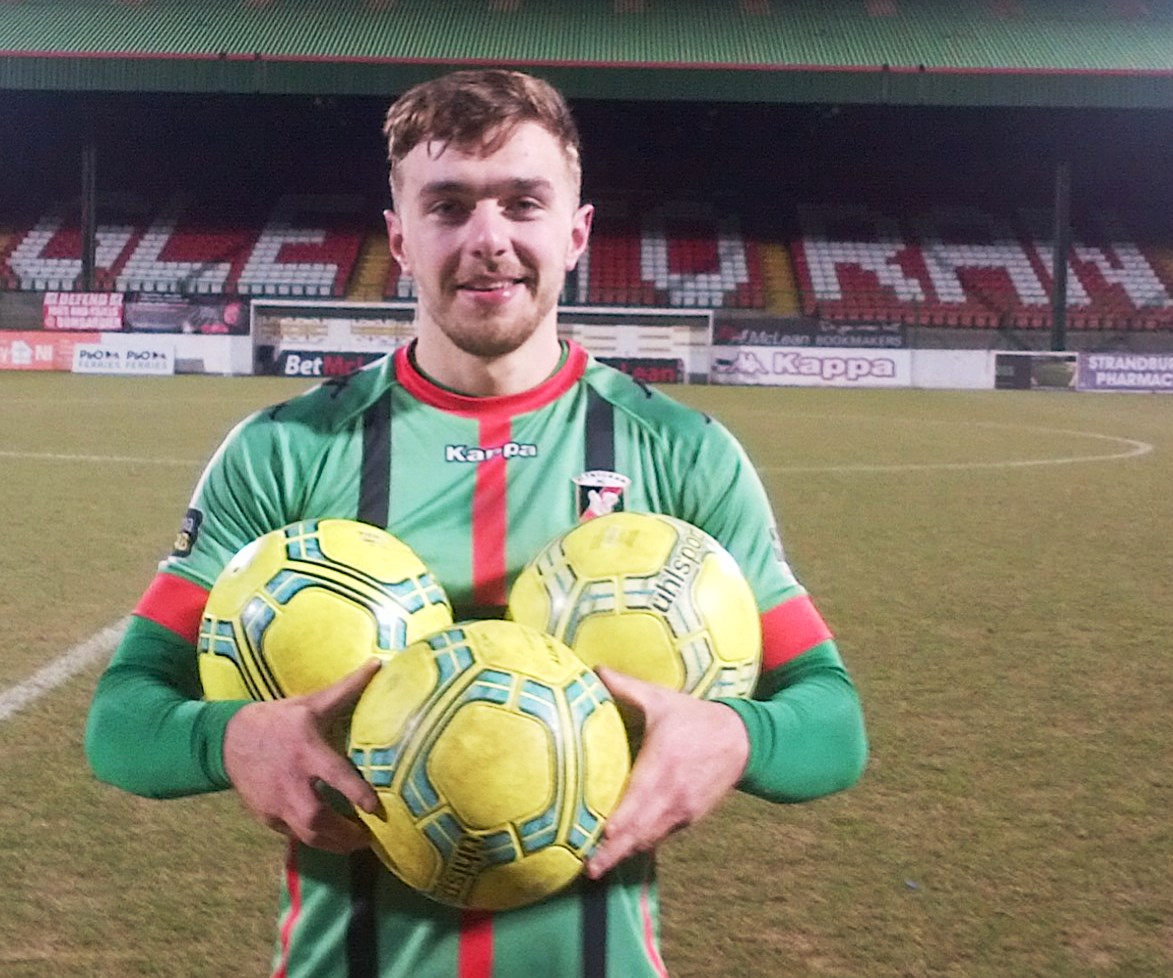