Glentoran will face Dundela in the final on Sunday (kick-off 2pm) after seeing off H&W Welders at the Oval on Thursday evening. 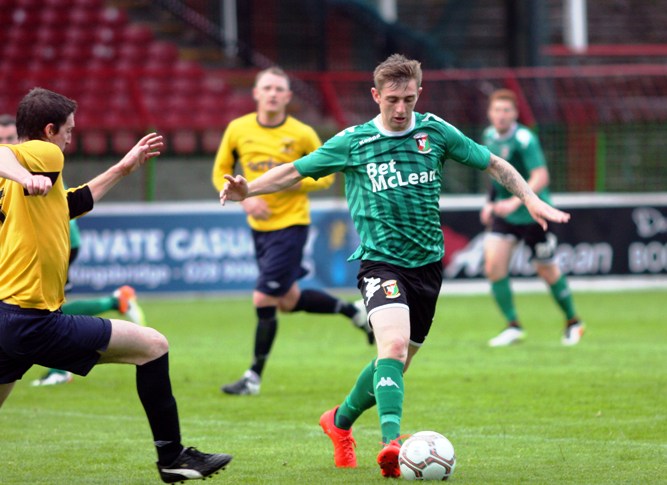 The Glens wasted several chances to go in front, having largely dominated the first half. Jonathan Smith did finally break the deadlock though with 42 minutes on the clock, curling a delightful 25-yard free kick past Sam Johnston in the Welders' goal.

Just before the hour mark Alan Kernaghan made six substitutions and one of those, Chris Lavery should have had a penalty  when he was felled inside the area. Referee, Andrew Davey awarded a free kick outside the area! 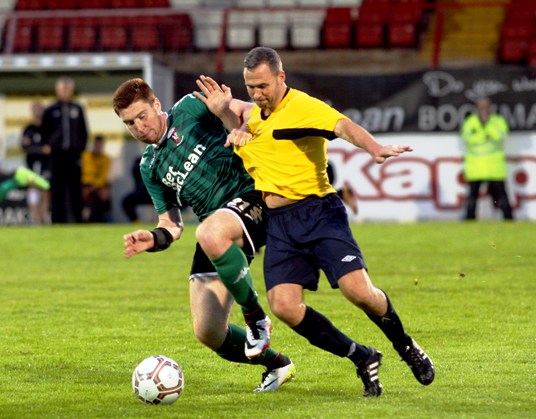 Nine minutes from time Ross Redman's cross from the left was headed home by Curtis Allen and at that stage it looked done and dusted.

A minute later though, David Rainey cut inside Steven Gordon and curled the ball beyond Dwayne Nelson to half the deficit. On 85 minutes the game was level at 2-2 but in the final seconds Stephen O'Flynn unselfishly set up Allen for a tap in to put Glentoran into Sunday's final. 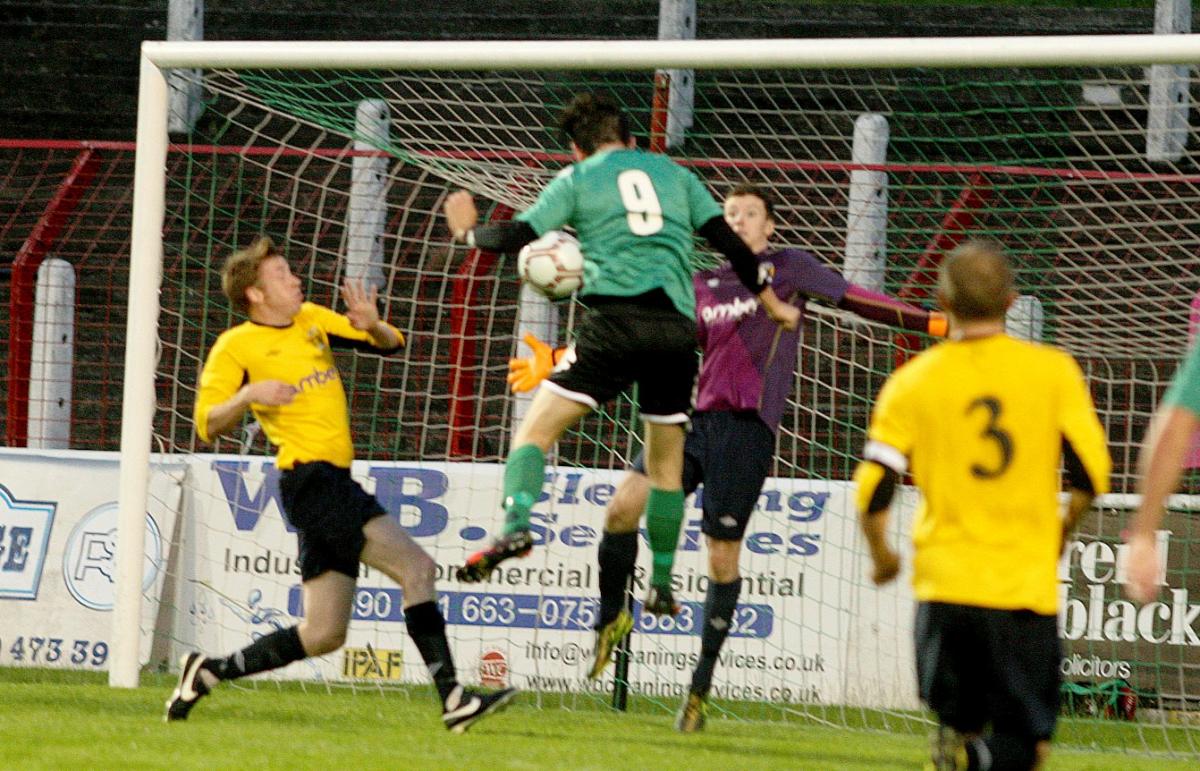 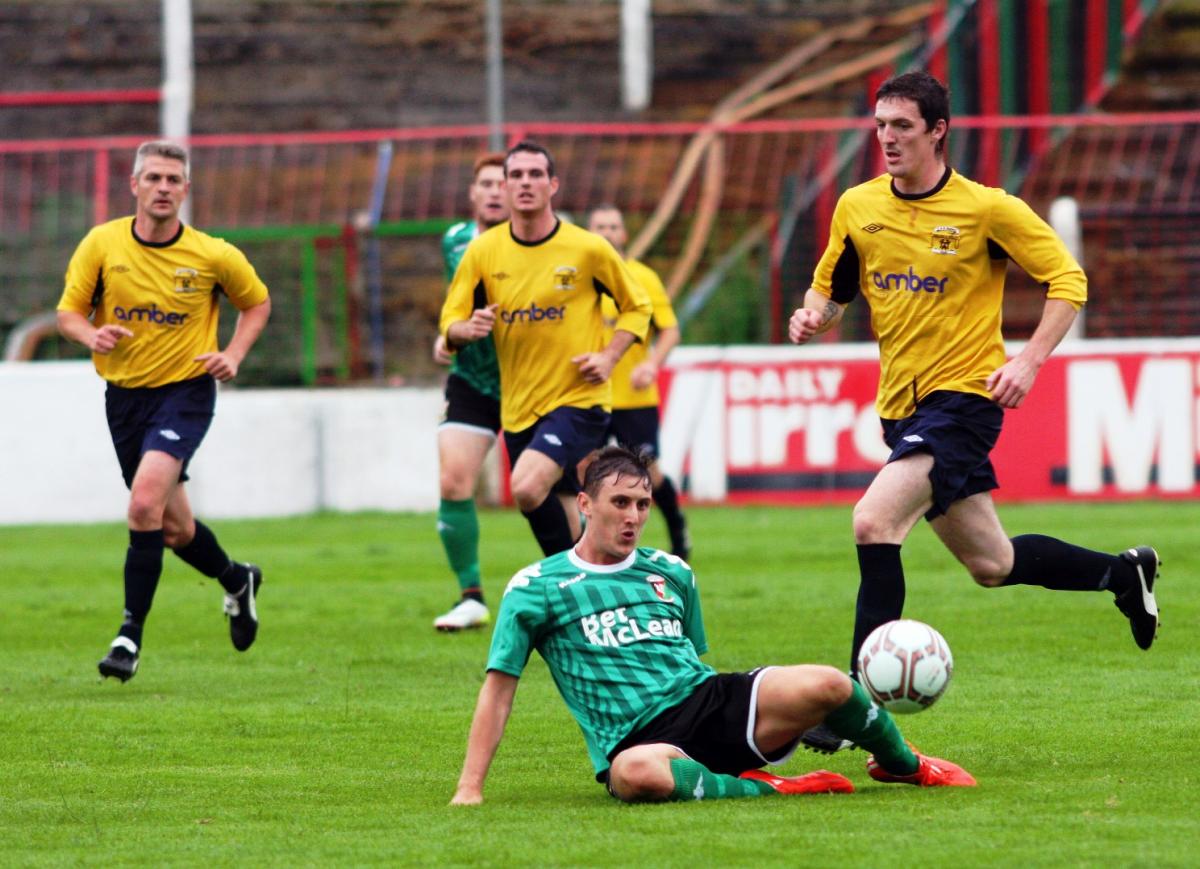