Glentoran recorded a comfortable 1-0 win at the Oval this afternoon with Chris Lavery again on the scoresheet. Manager, Alan Kernaghan will have been pleased with the performance however the scoreline should have been more emphatic. 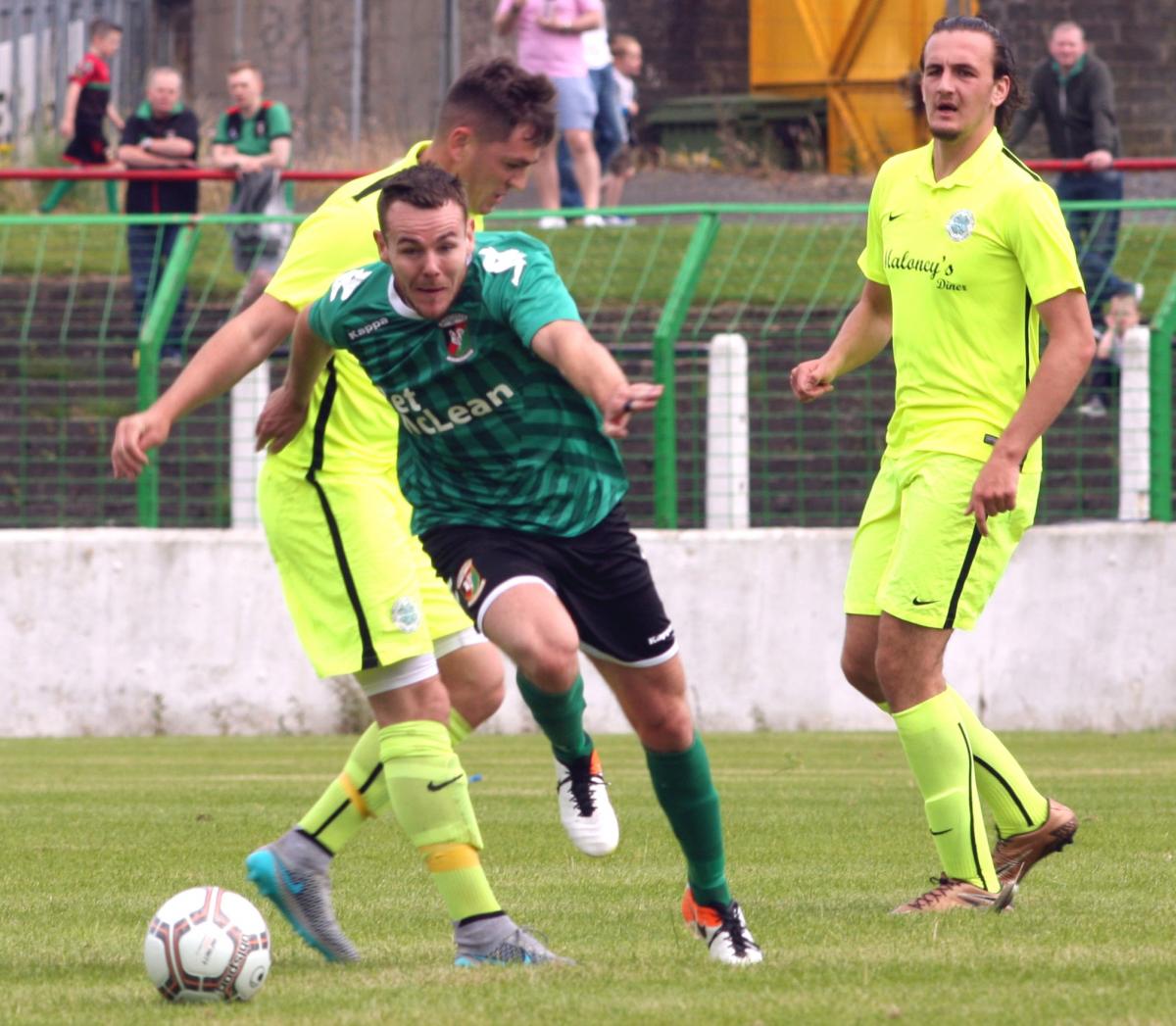 As early as the 2nd minute, striker Stephen O'Flynn stung the palms of Conor McCorry in the visitors' goal with a powerful shot. On 14 minutes Aaron Smyth fired wide and shortly afterwards, following an excellent left wing cross from Ross Redman, Curtis Allen header flew the wrong side of the post.

24 minutes in and Curtis Allen turned superbly before firing in a dangerous cross which just eluded Stephen O'Flynn. Allen then brought an excellent save out of Conor McCorry and the keeper was in action again moments later, tipping a Curtis Allen free kick over the crossbar. 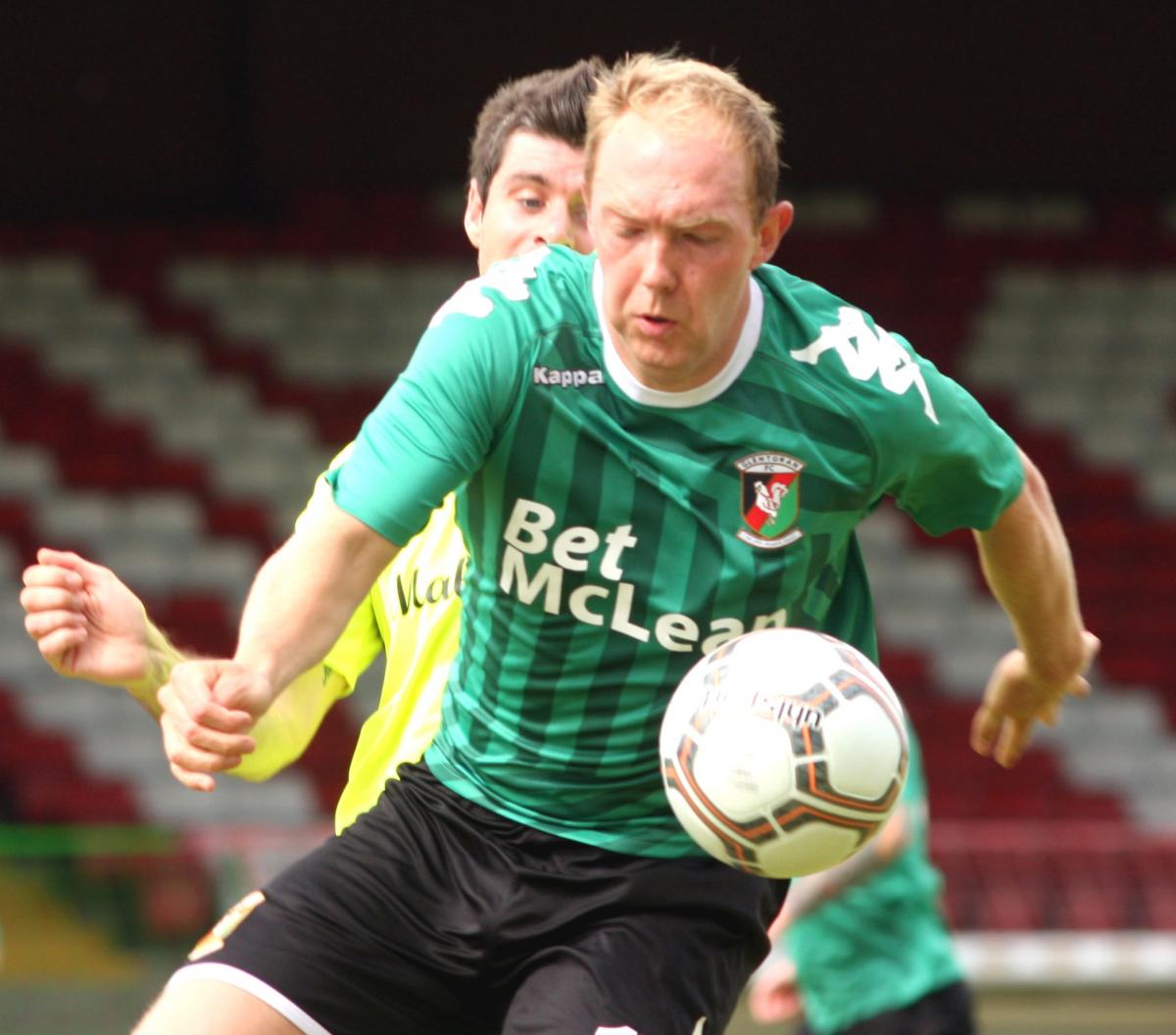 10 minutes before halftime skipper Marcus Kane had to go off after picking up a groin injury. Jay Magee replaced him. Lurgan Celtic's first real effort on goal came 5 minutes from the break when Ciaran Ryan headed wide from a corner.

Right on half time Glentoran edged in front. Calum Birney picked the ball up on the right and fired a superb cross into the penalty area where Chris Lavery met it to head past McCorry. 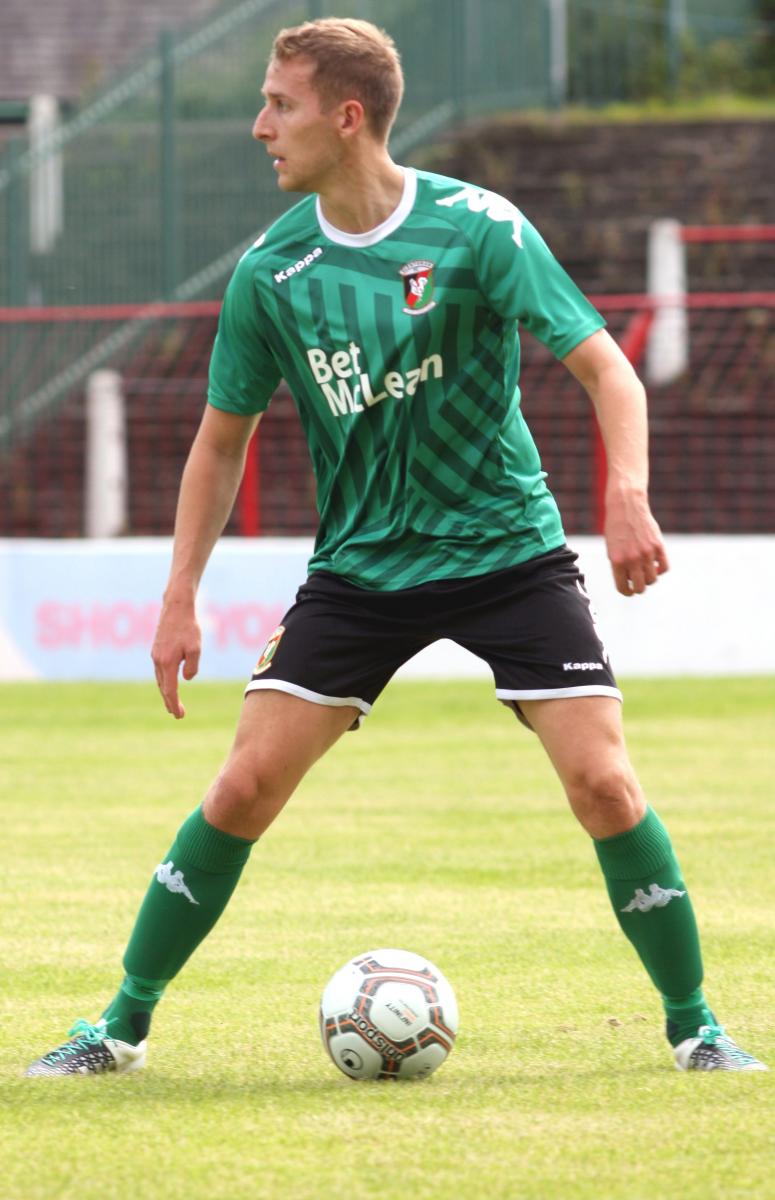 The second half saw both sides make numerous substitutions with Alan Kernaghan giving several trialists a run out. Jonny Smyth had the first chance of the second period, his 25 yard free kick deflecting off the defensive wall and going out for a corner. 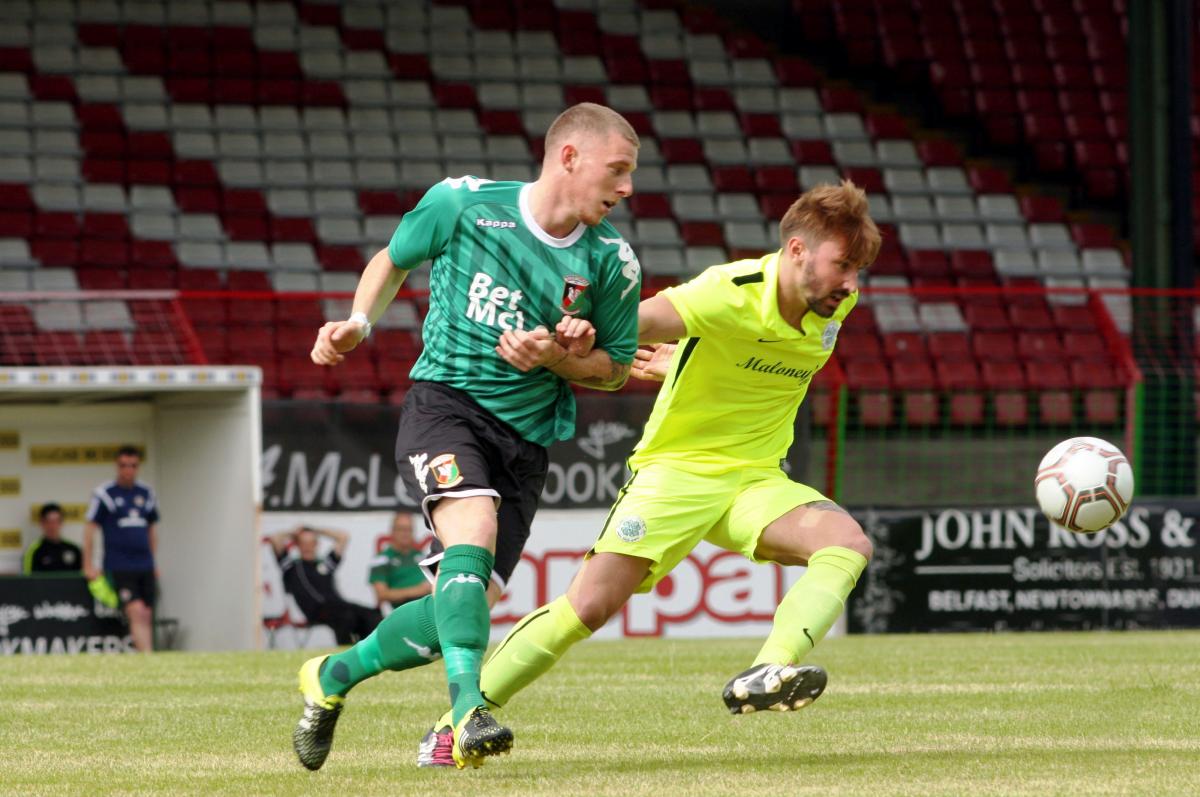 On 67 minutes one of the Glentoran trialists (No.14) drove into the area and shot at goal. Corry did well to make the save but Stephen O'Flynn was on hand to knock home the rebound. Unfortunately for the big striker the referee's assistant flagged him offside. The same two players combined 2 minutes later with O'Flynn heading just over the bar. 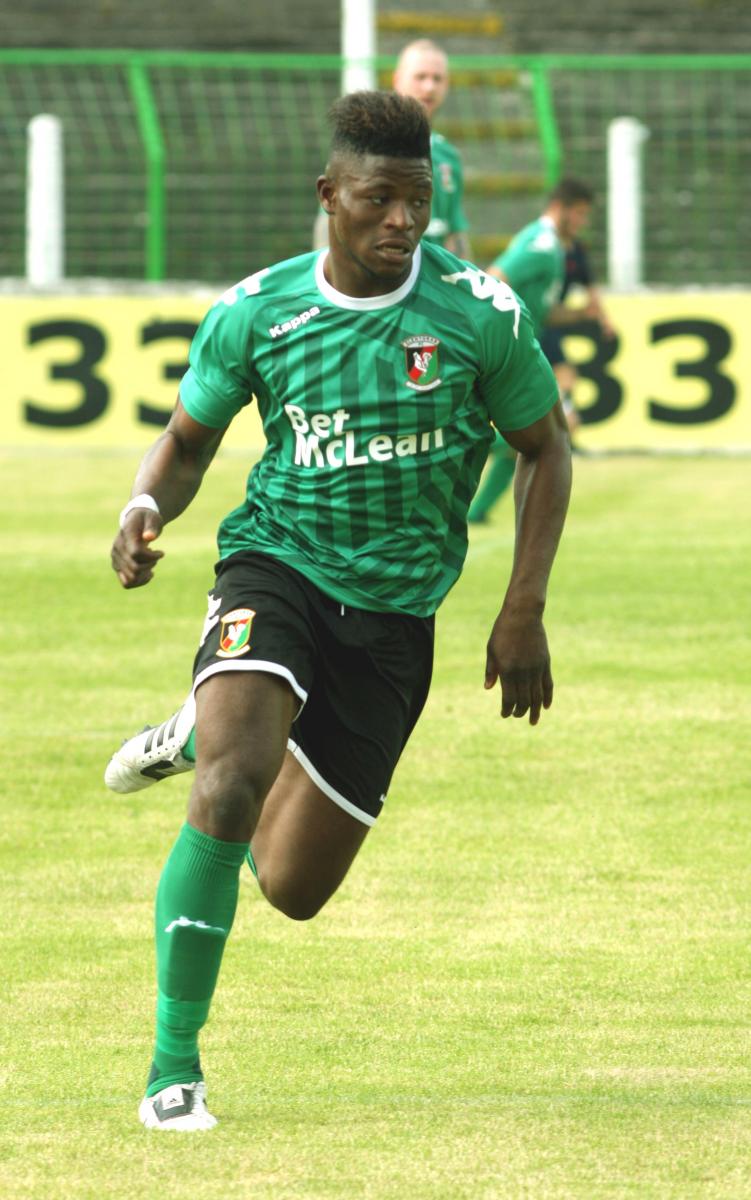 Glentoran were dominant at this stage and O'Flynn set up McAuley but his shot flew wide of the far post. Glentoran trialist (No.14) then found Chris Lavery in the area on 72 minutes but his shot was deflected wide for a corner.

Four minutes from time Glentoran trialist (No.14) put in another excellent cross from the left. He found McAuley at the back post and his header back across goal saw Jonny Smyth attempt a spectacular overhead kick. Smyth connected well but McCorry got down well to make the save. There was one final effort on goal from the Glens; Aaron Harmon heading wide following another cross from the left. 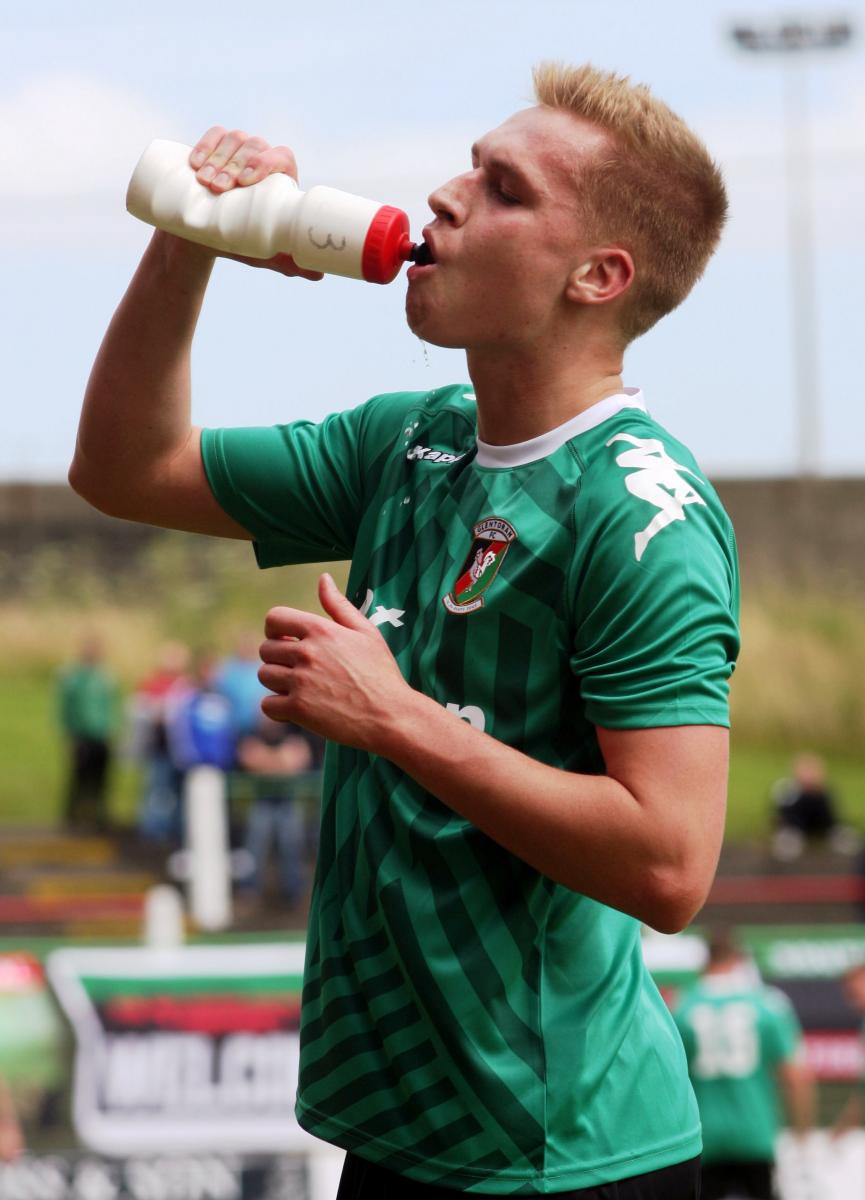 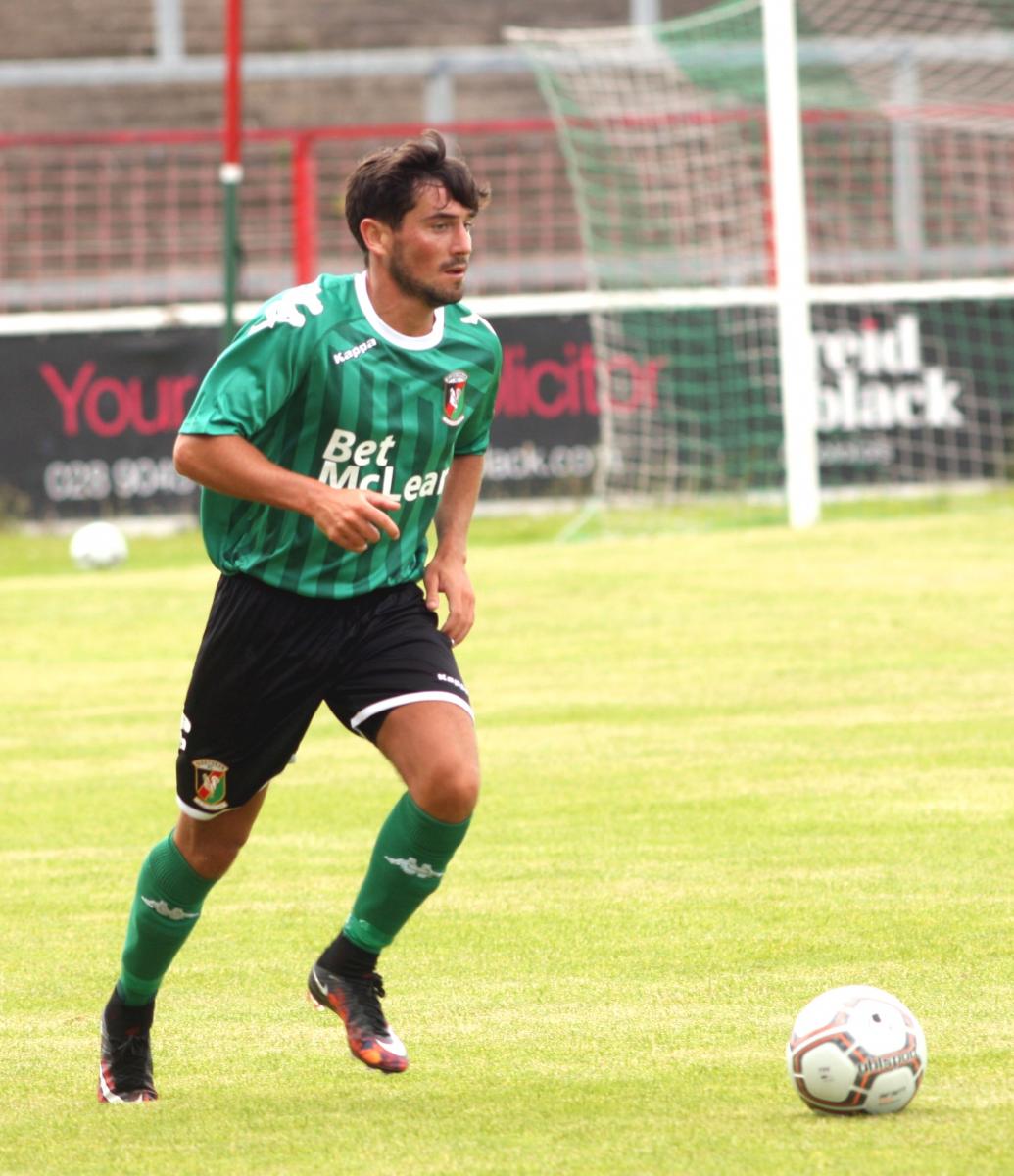 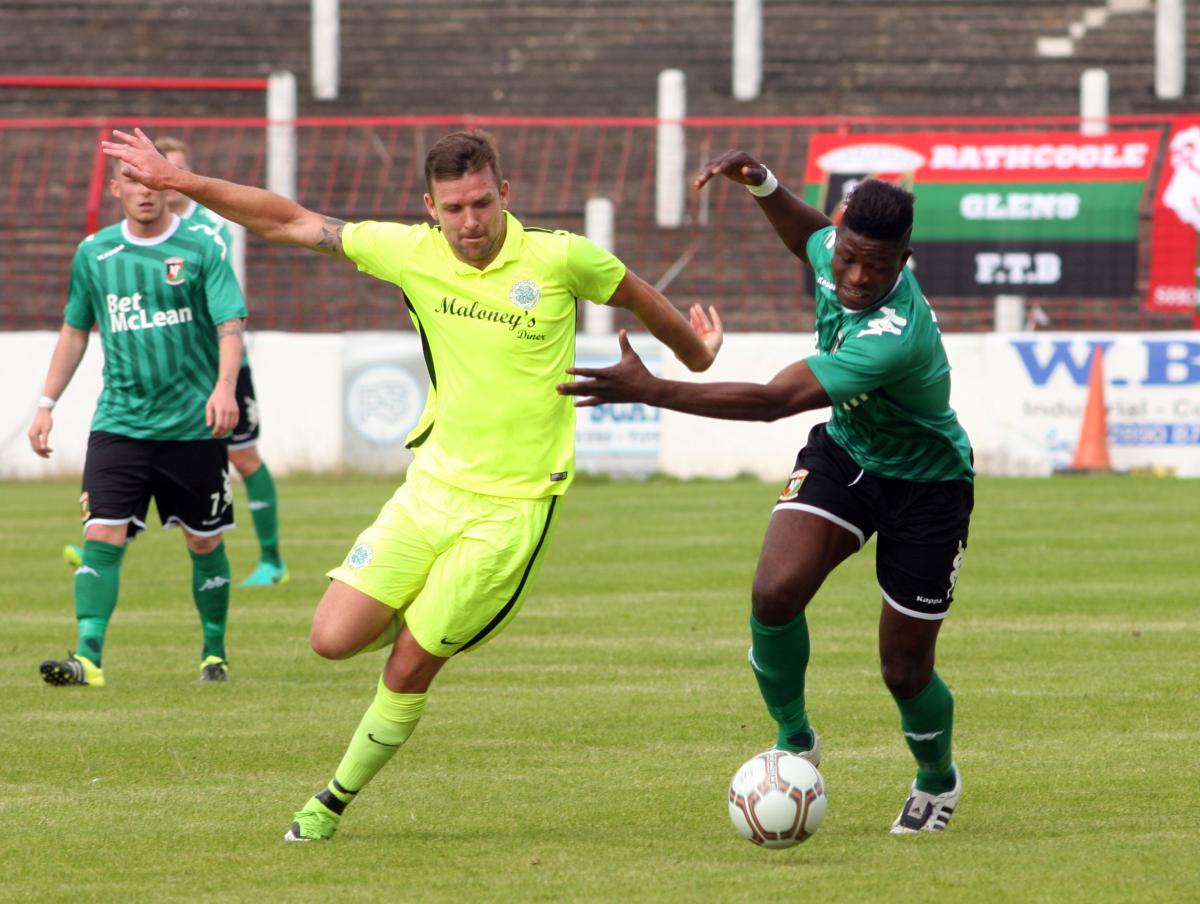