Glentoran lost 0-1 to Linfield at a blustery Oval on Monday night,  unable to recover from an early Linfield goal in tonight's Danske Bank Premiership match. 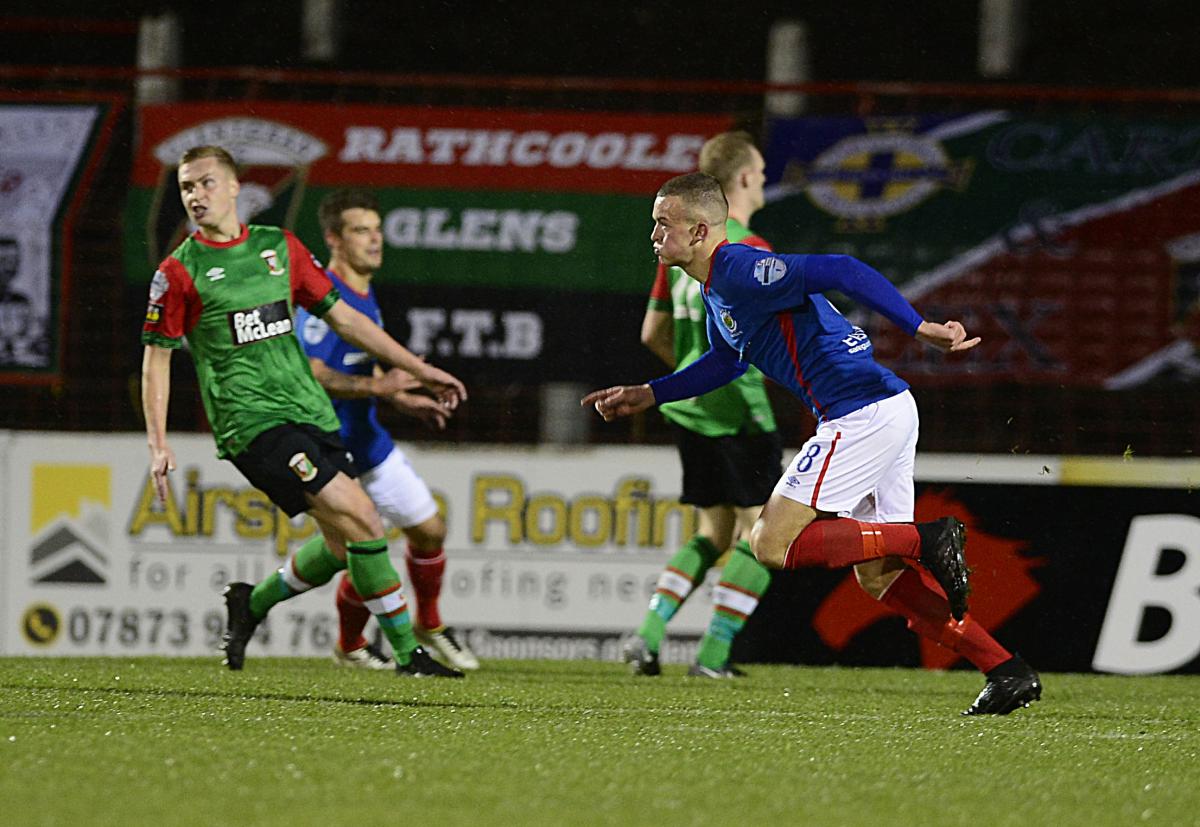 Glentoran pressed well throughout the first half forcing a number of half chances, the best effort coming from an athletic overhead kick from John Herron. 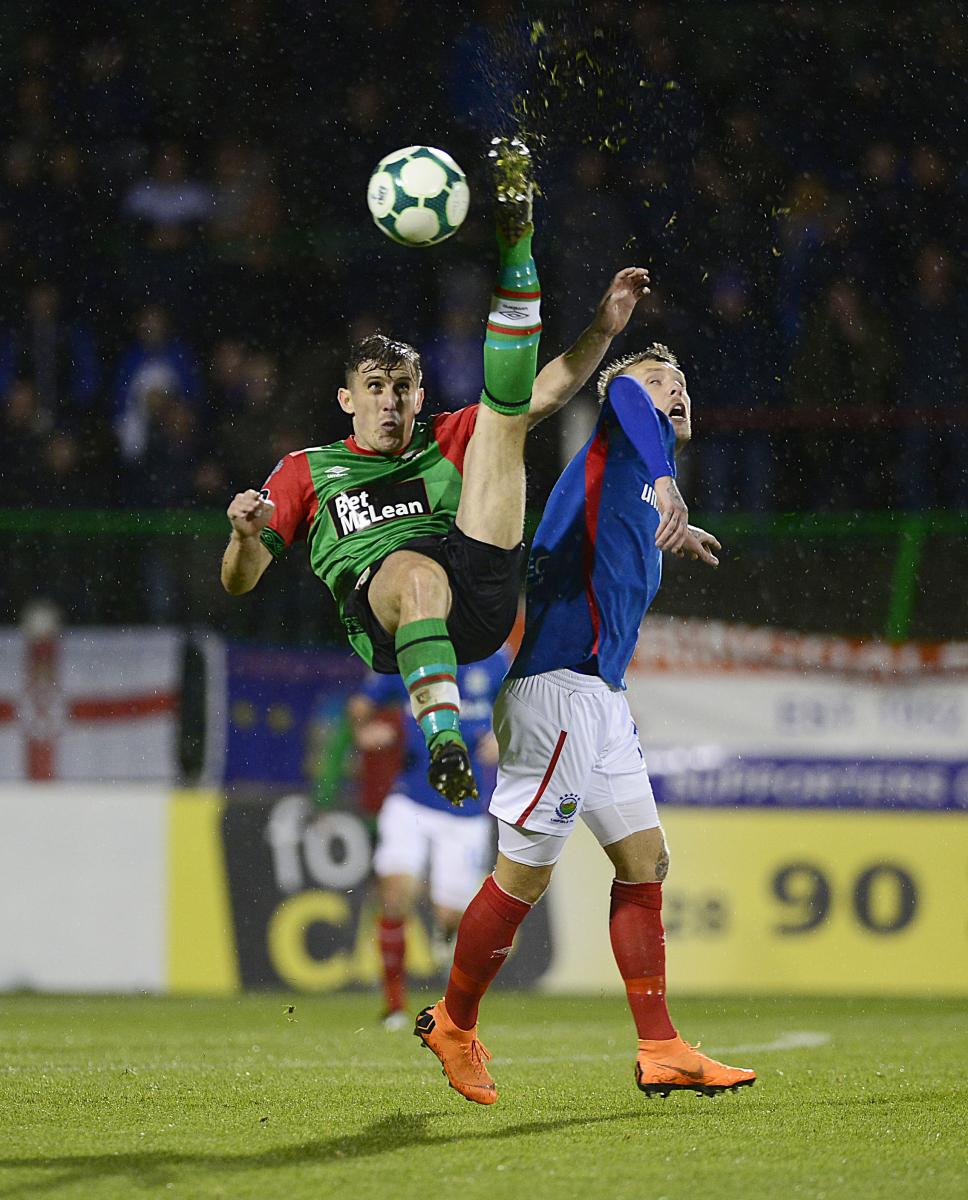 Linfield however were the first to make the breakthrough. Joel Cooper ran unchecked from his own half before playing in Michael O'Connor who drilled low past Morris. 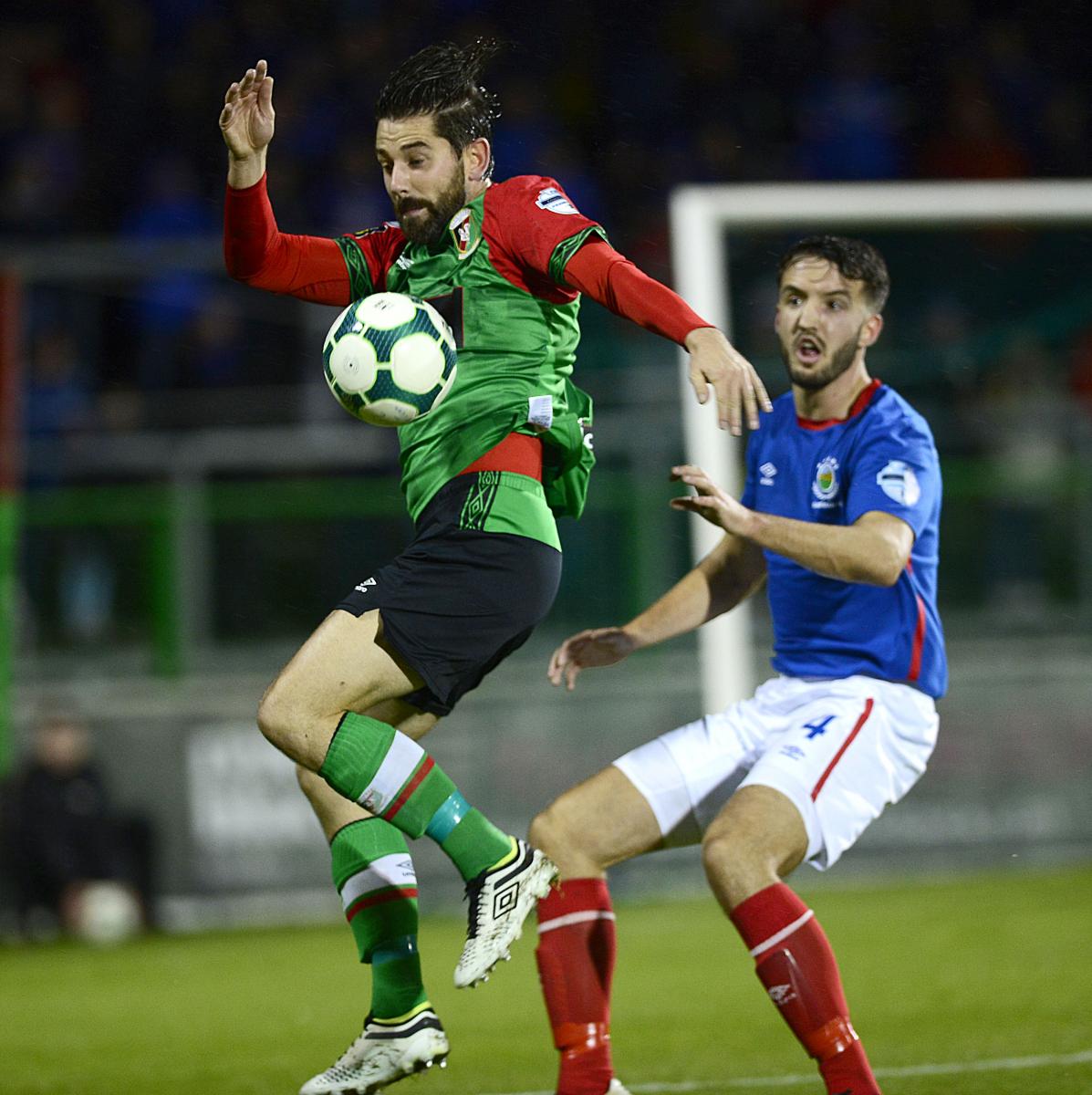 The first half was chequered with a number of heavy challenges, with referee Arnold Hunter handing out a number of yellow cards. Linfield had the best chances of the early play with an effort cleared off the line midway through the half. 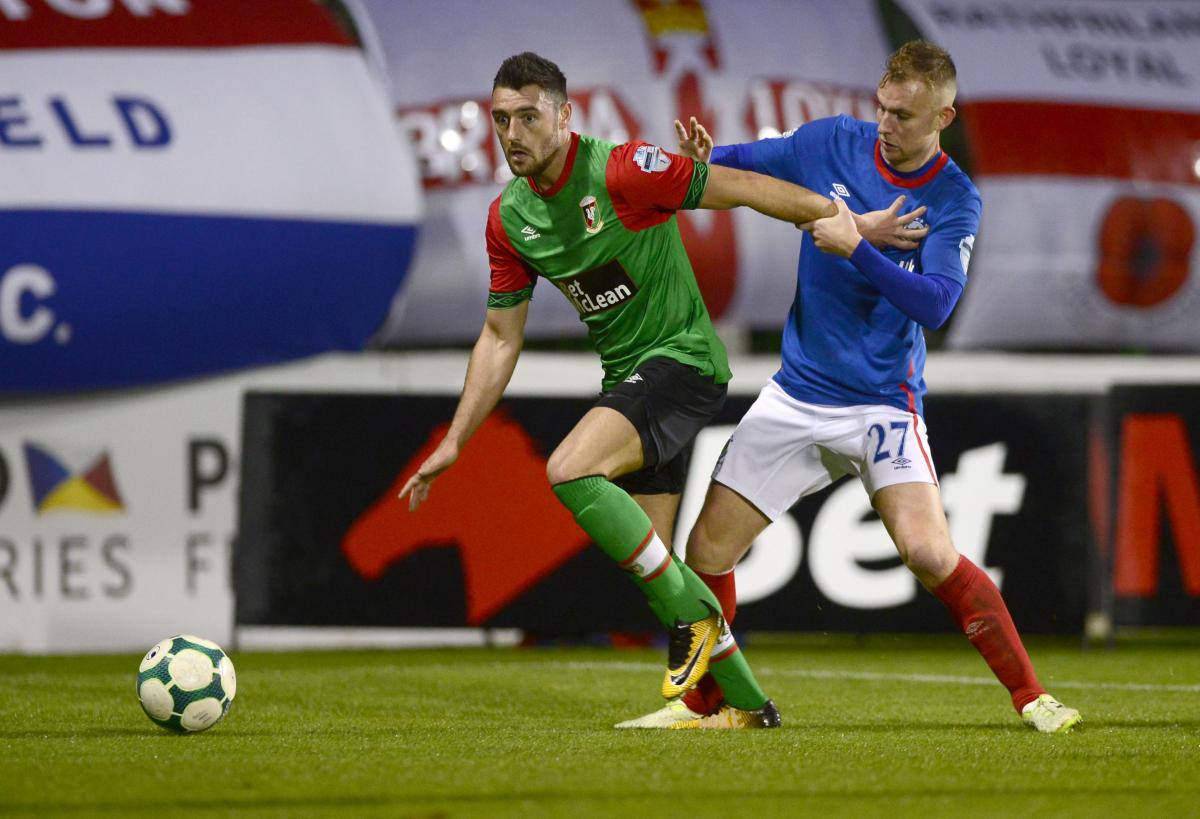 Glentoran started the second half well, forcing chances from set plays. Curtis Allen had the best chance of the half, putting his header narrowly wide from Ross Redman's corner. Conor Pepper made a number of runs into the Linfield half and Roy Carroll was forced to make a smart save from another Glentoran corner. 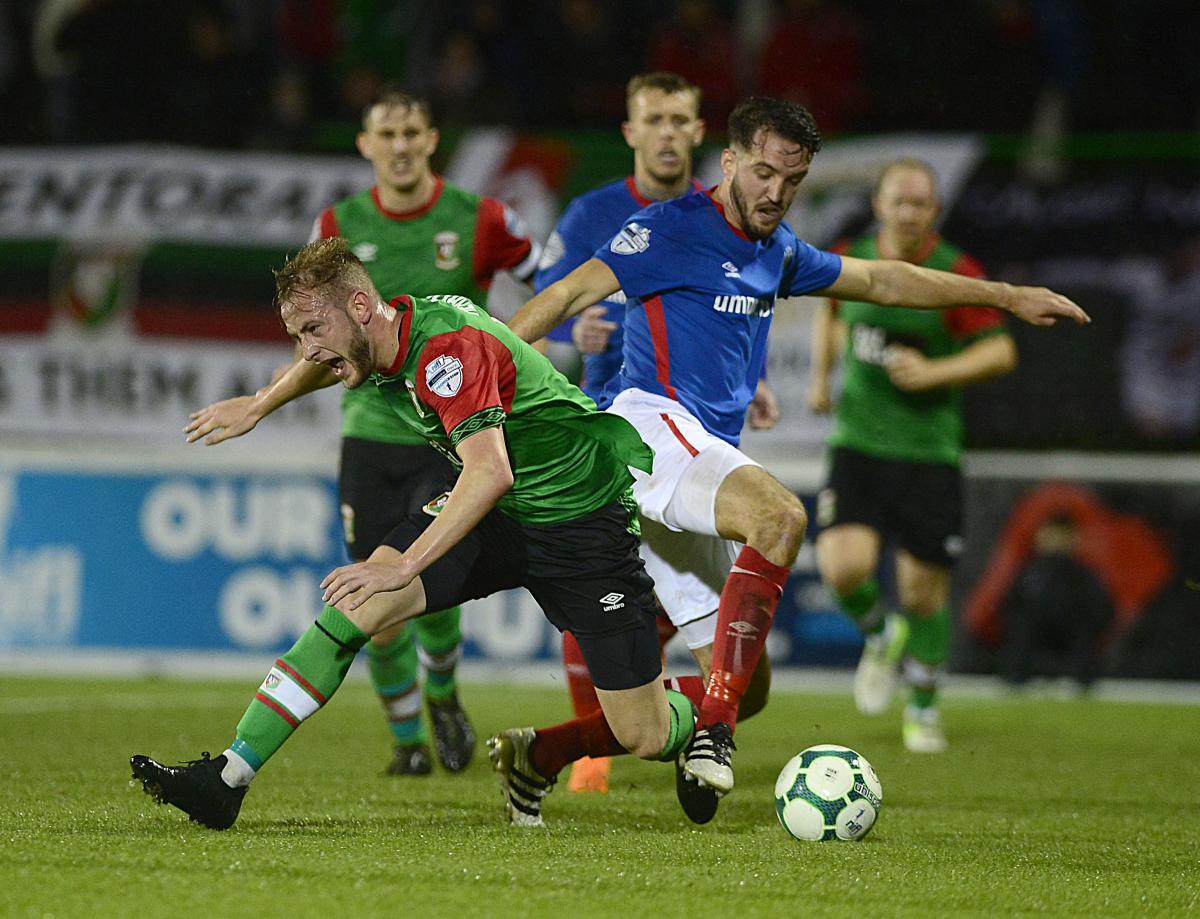 Glentoran were unable, however, to score the equaliser. A tight match ended with neither side dominating, but Glentoran will be disappointed not to have turned large periods of pressure into a goal. 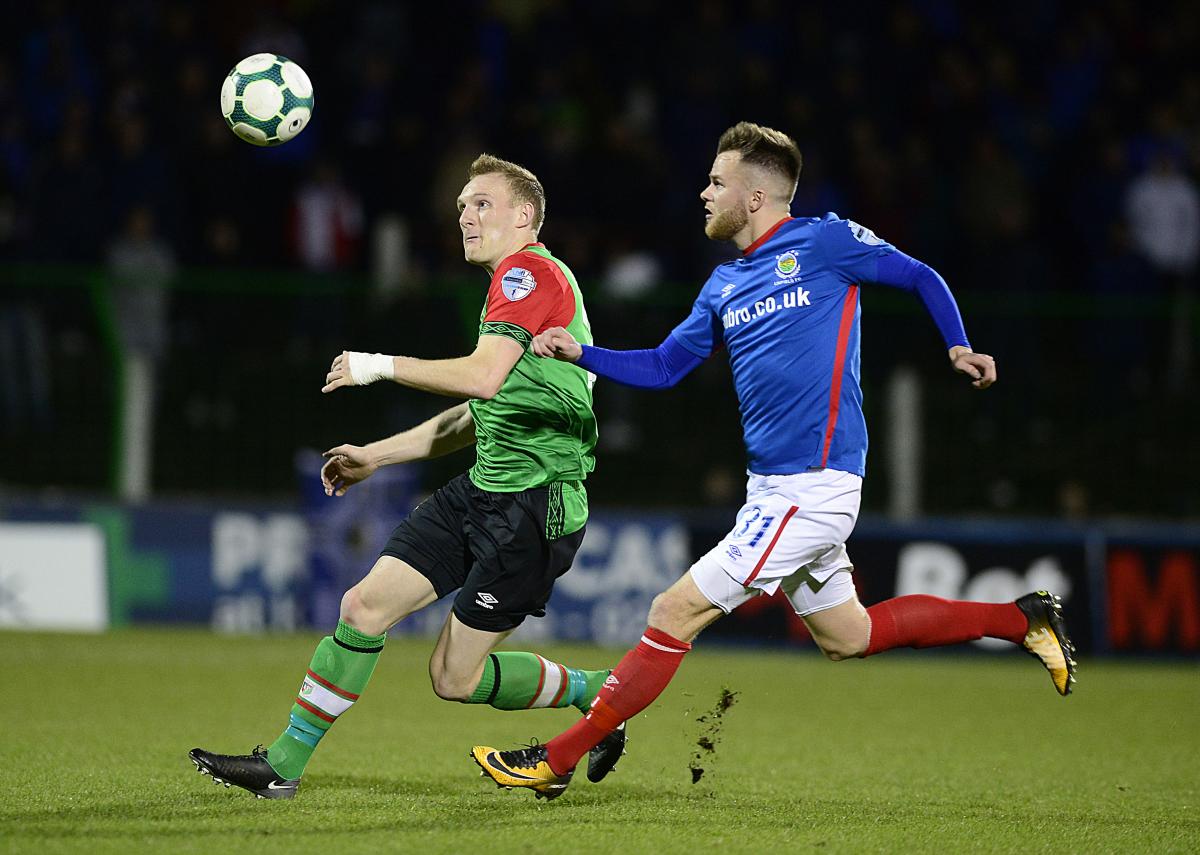 Glentoran travel to Seaview on Saturday looking to bounce back against Crusaders. 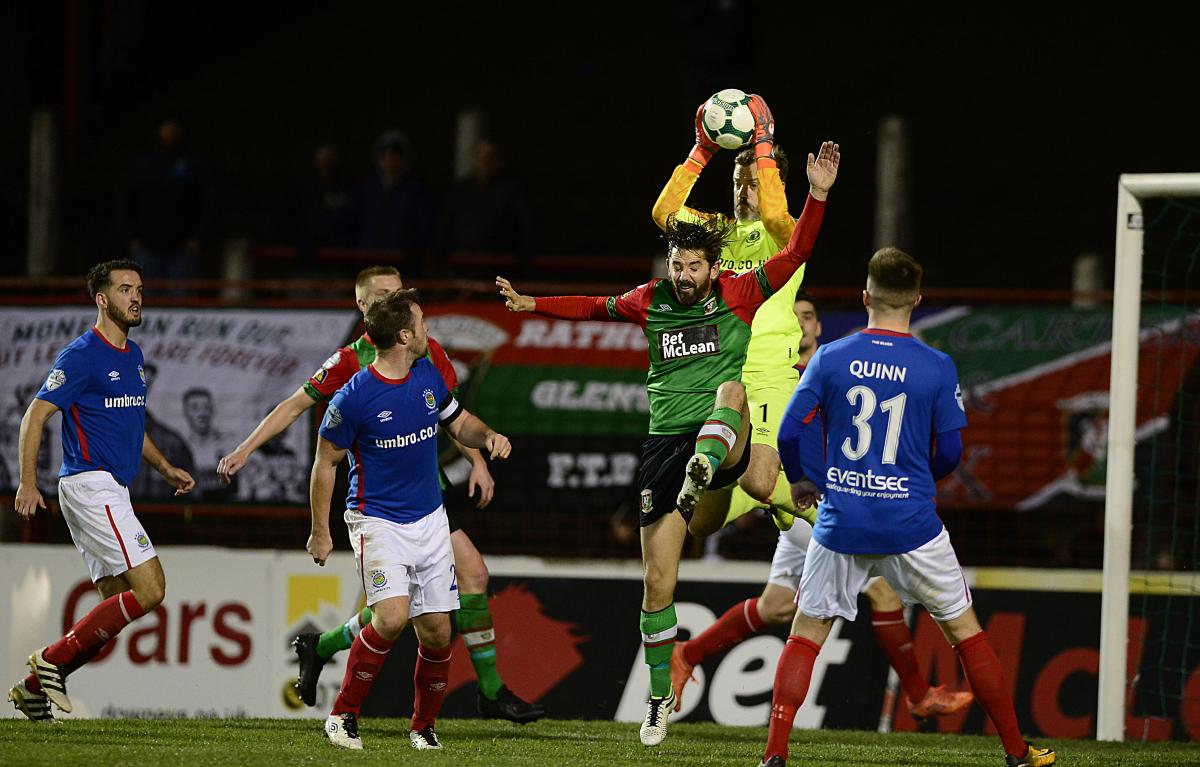 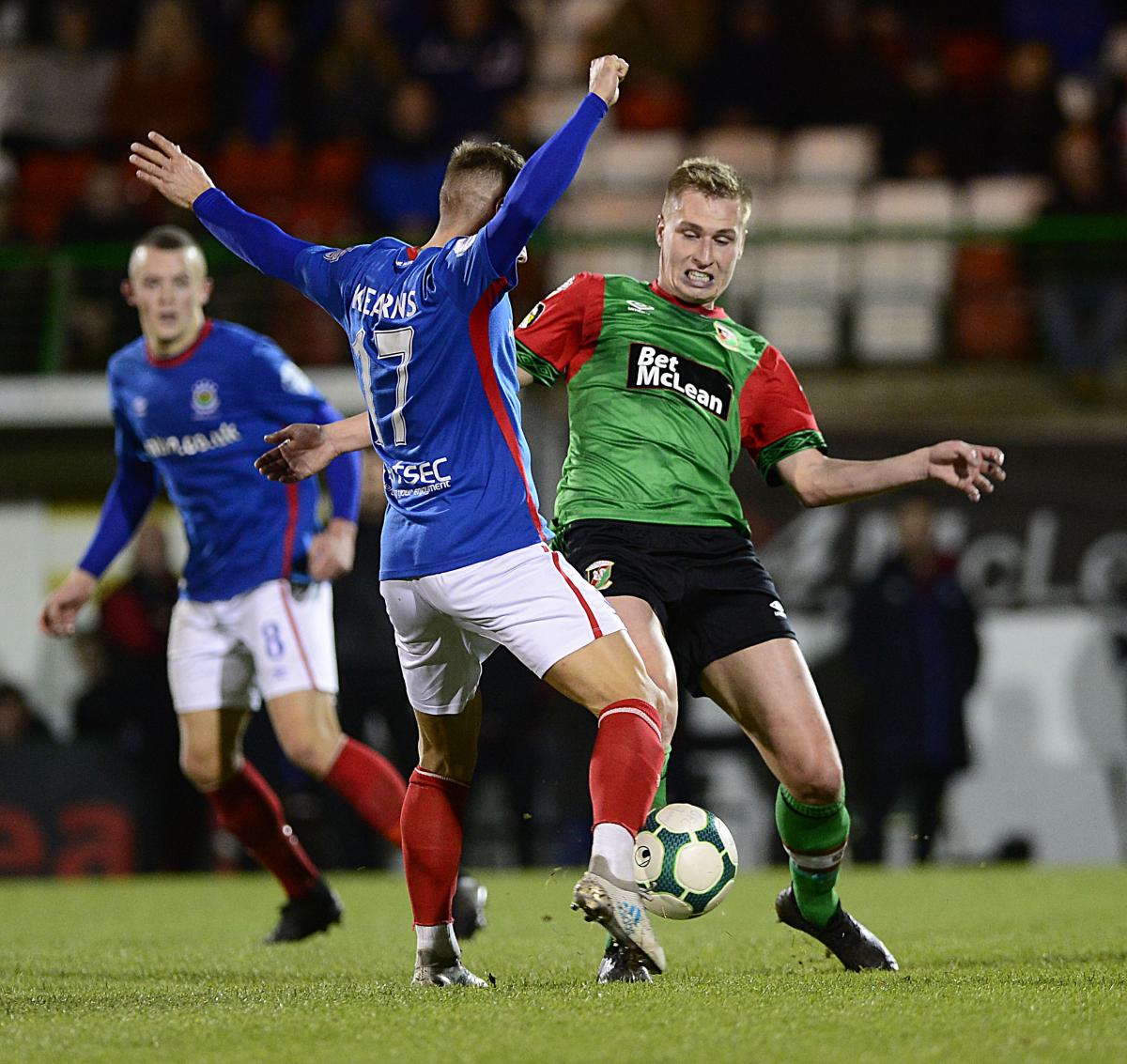