Glentoran exited the Bet McLean League Cup at the Oval tonight with a whimper. It was a poor performance all round and it's difficult to take anything positive from the game.

As early as the 4th minute the warning signs were there; Ben Roy was allowed too much time on the left and his cross to the back post was almost turned in by Stuart McMullan.

It took half an hour for the Glens to register an attempt on goal. Tiarnan McNicholl crossed from the left and Curtis Allen's decent effort was well saved by Harry Doherty.

10 minutes from the interval Dwayne Nelson did well to turn away Mark Edgar's free kick and from the resulting corner former Glentoran midfielder, Mark Clarke's unchallenged header went wide of the target. 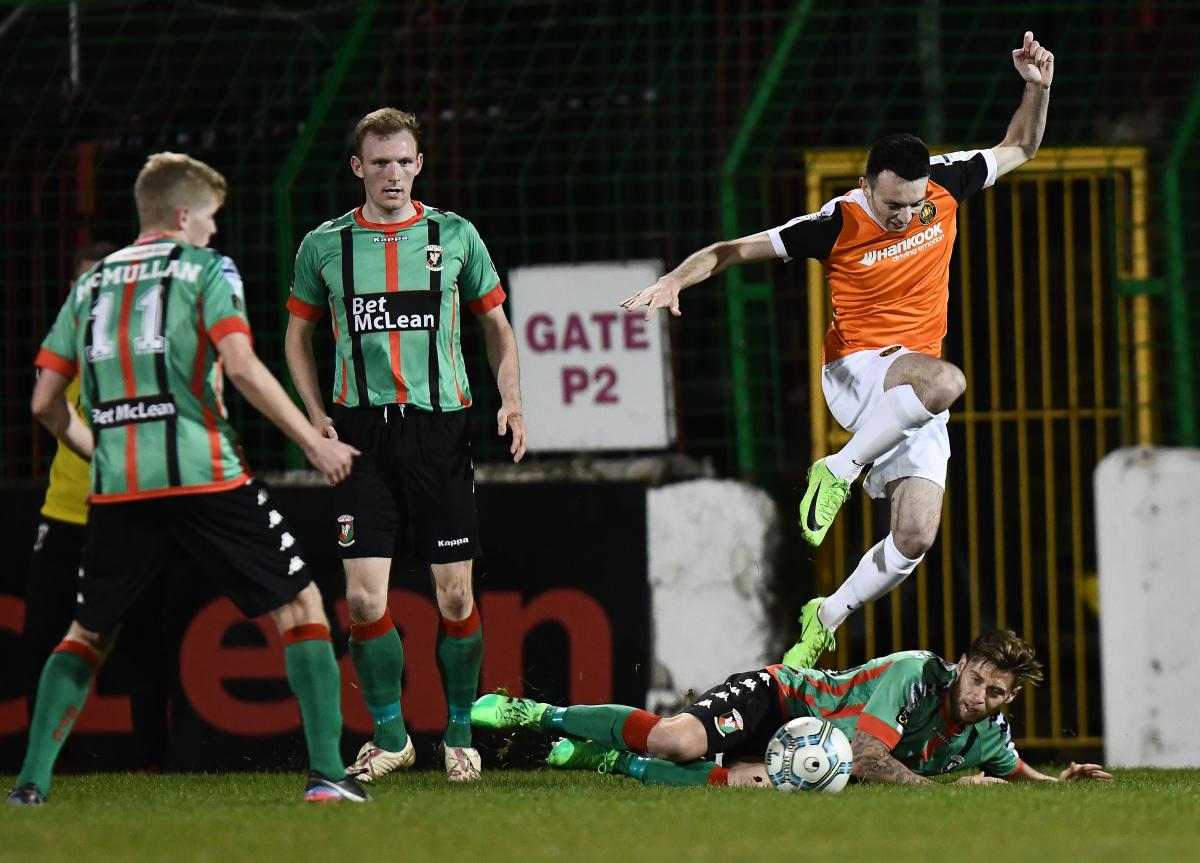 The Glens were perhaps fortunate to still be on level terms at the interval but rather than lift their game, the second half produced more of the same. Carrick Rangers had the ball in the net on 57 minutes only to be denied by an offside decision.

Sloppy passing and conceding needless free kicks continued to haunt the home side and Mark Edgar went close again with a 30+ yard effort which Nelson did well to keep out. The goal eventually arrived on 66 minutes and it was a case of third time lucky for Edgar.

Jonny Addis gave away another free kick in the 'D' and this time Edgar's set piece was too good for Dwayne Nelson. Glentoran had a couple of half chances in the run in with both McNicholl and Allen testing Doherty. The Carrick keeper stood firm though and the visitors saw the game out comfortably. In stoppage time Carrick's Mark Surgenor was shown a red card by the erratic Raymond Hetherington but bizarrly remained on the pitch! 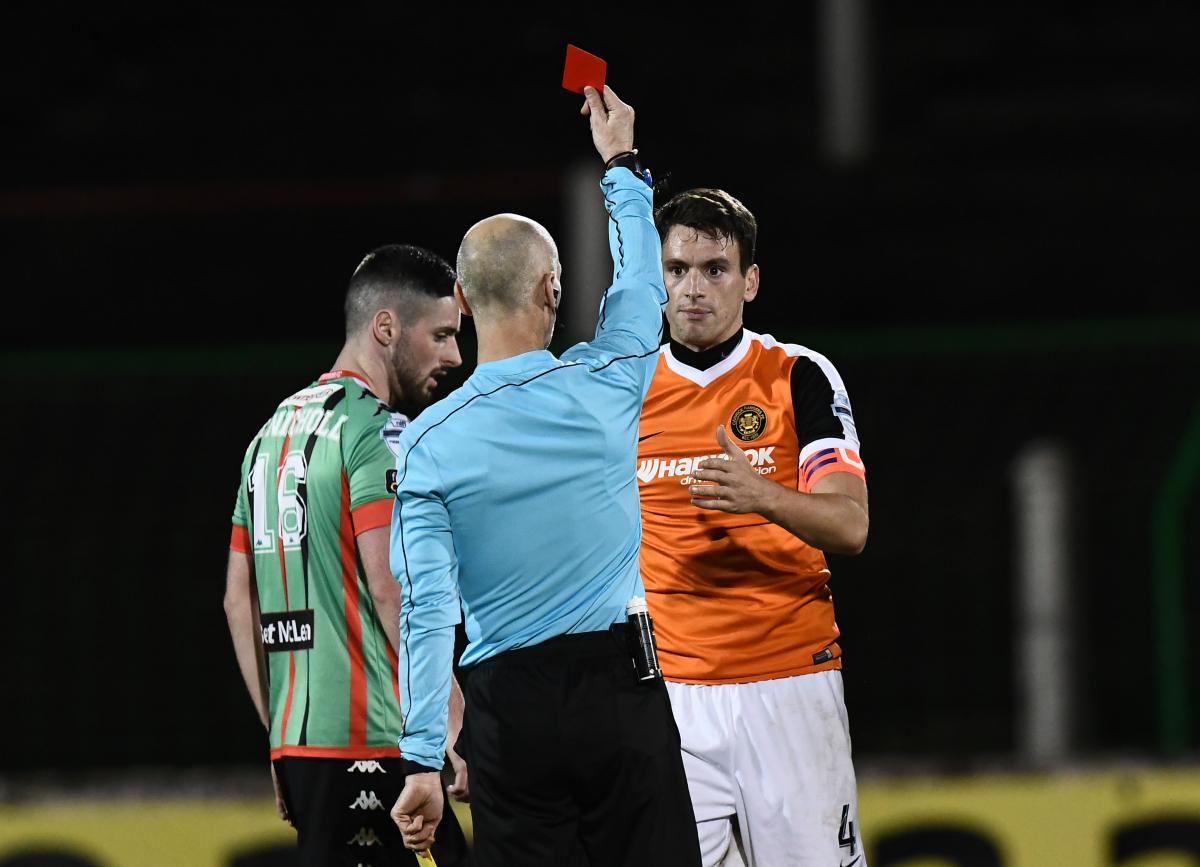 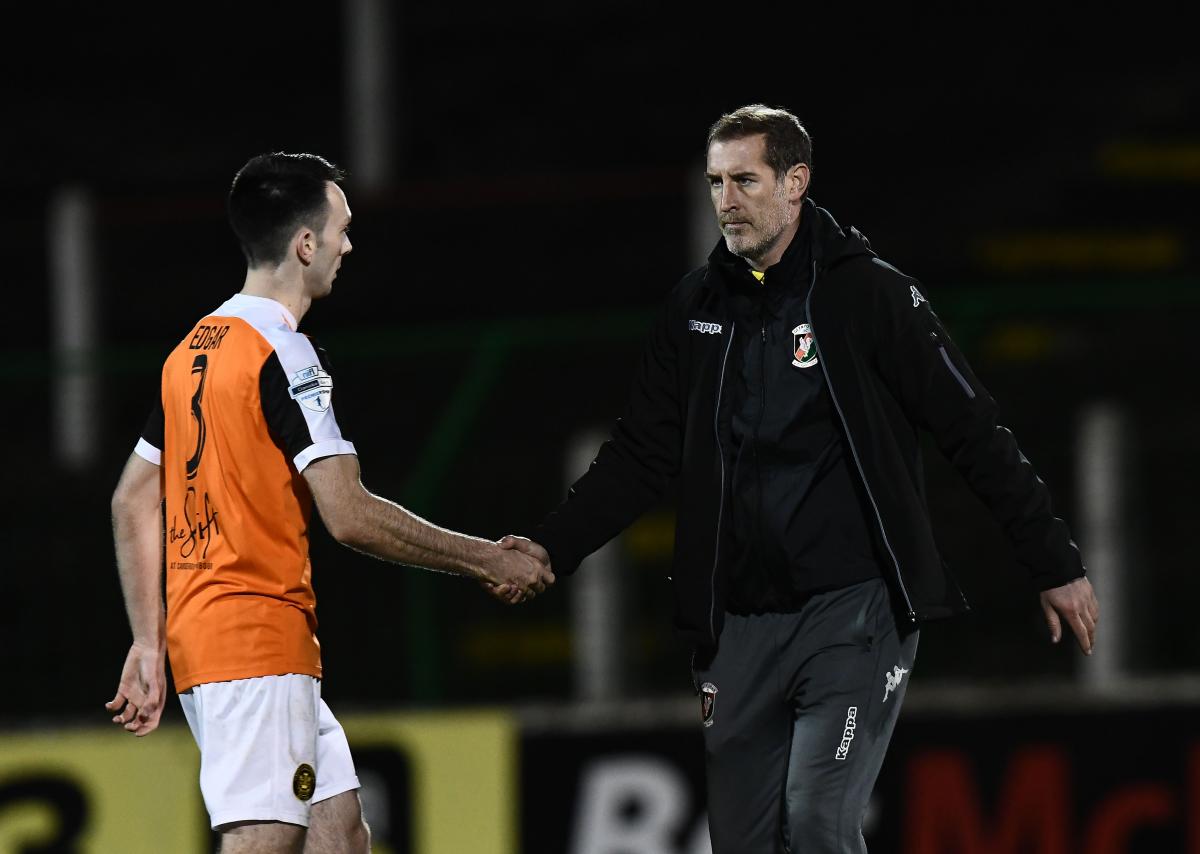 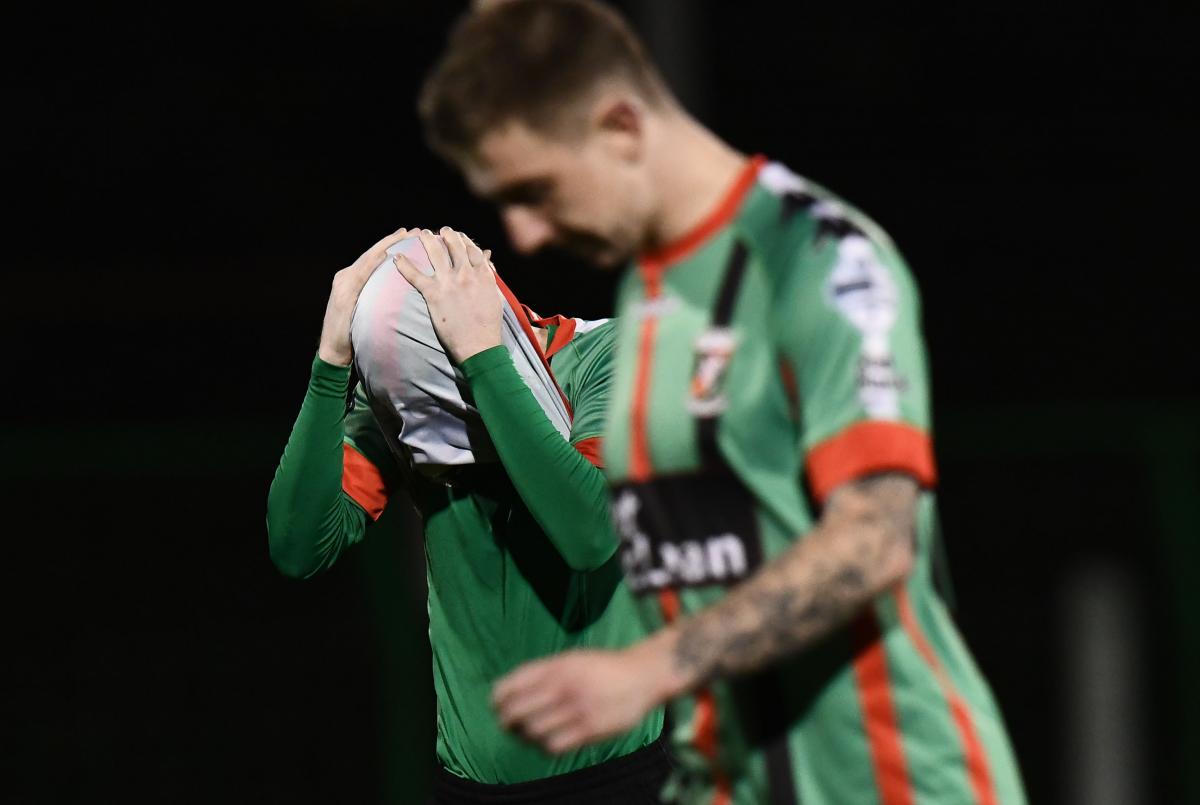