Glentoran restored some pride with a 0-0 draw in this second leg Setanta Sports Cup quarter final, Shamrock Rovers going through after their first leg victory in Dublin.  The visitors had the better of the first half with Eamon Zayed and Dean Kelly both twice bringing good saves from Elliott Morris.  The visitors didn't have things all their own way however, as Jordan Stewart fired just wide after a typical run and Jim O'Hanlon tested Barry Murphy in the Rovers goal.  In first half stoppage time the Glens had a good shout for a penalty as Stephen McAlorum looked to be fouled on the bye line but referee Mervyn Smyth waved play on. 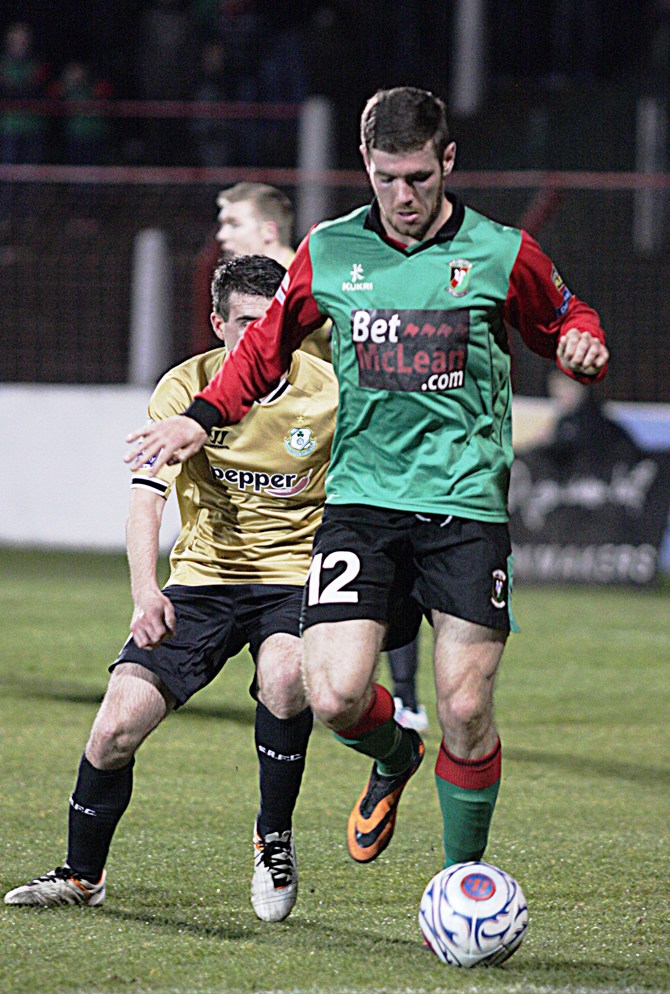 The Glens enjoyed the majority of the second half possession without really creating many clear cut chances, but Mark Clarke forced a good save from Murphy after great play by McAlorum and Curtis Allen forced an even better stop from the visiting 'keeper as he dived full length to fingertip the ball for a corner.  With 10 minutes left Elliott Morris denied Kelly what would have been an undeserved winner with a brave save at the striker's feet.  In the end it was an encouraging performance from Glentoran as they look ahead to the visit of League Champions Cliftonville this Saturday. 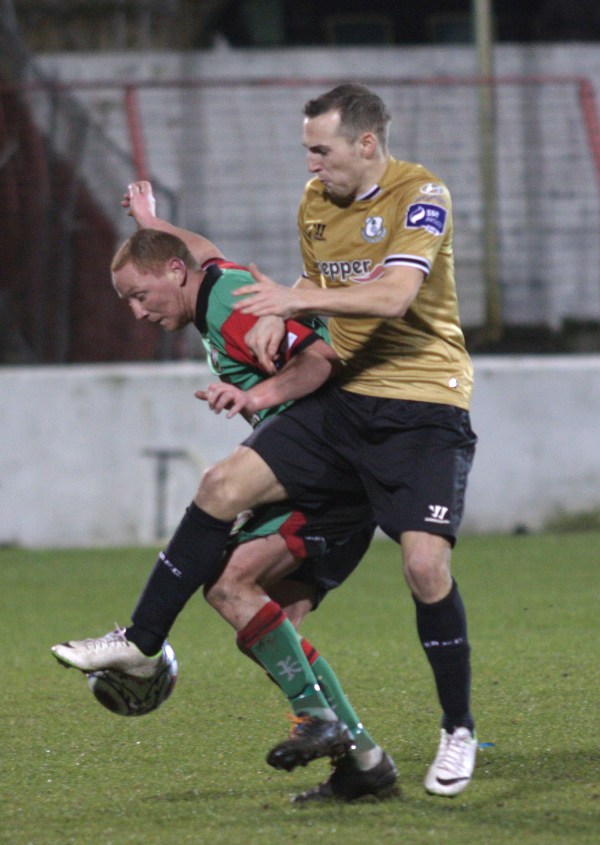