Glentoran FC is delighted to announce the signings of Caolan Marron and Andrew Mitchell from Glenavon.

Central defender Caolan (21) is the reigning Northern Ireland Young Player of the Year, while centre forward Andrew (25) will be no stranger to Glentoran supporters, having scored against us on a number of occasions for both Glenavon and his previous club, Dungannon Swifts. 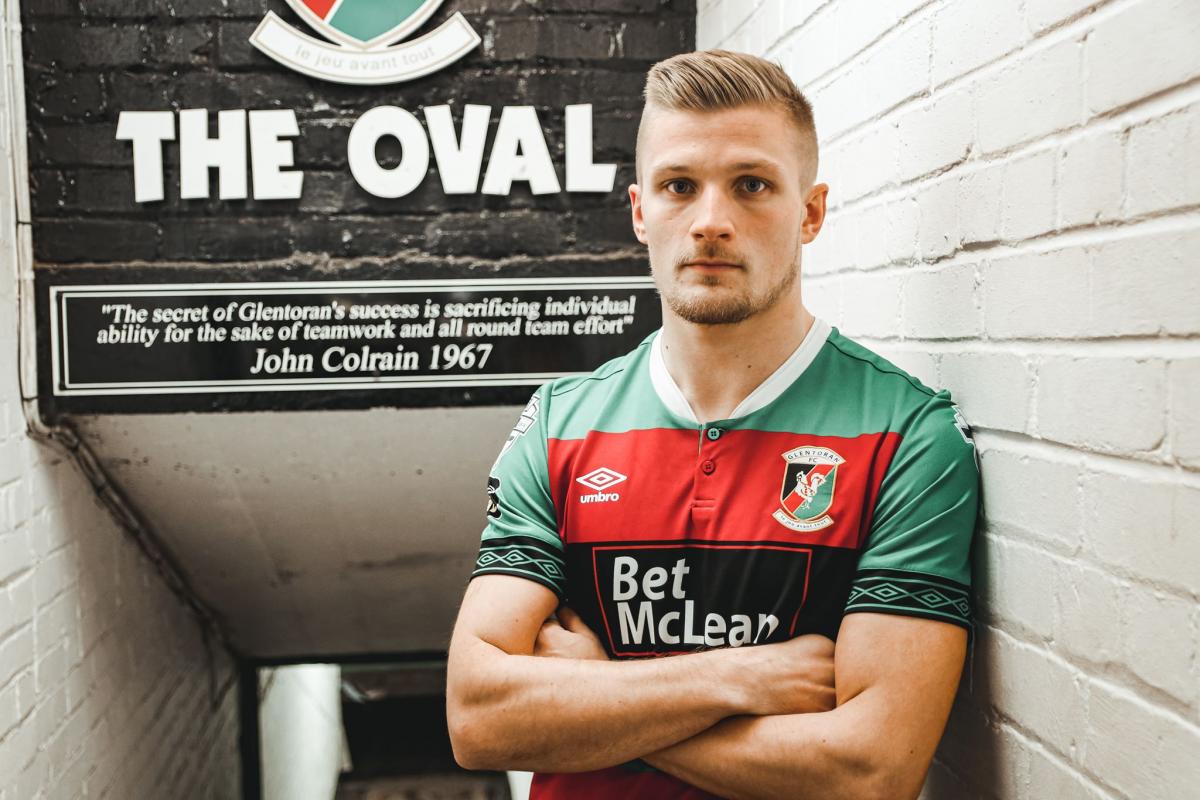 Mick McDermott said of the double signing: “These are two of the best young players in the league and we’re very happy to have signed them. Paul Millar has worked closely with both lads over the course of their careers at Glenavon and he knows how much they can bring to Glentoran in the months and years ahead.

We already have an excellent squad here that has made us very competitive, but if we’re to move to the next stage of our climb it’s important that we take the opportunity to strengthen whenever players of the right calibre and character become available. Caolan and Andrew have proved themselves consistently at this level and I’m very pleased that they both see Glentoran as the right place to develop the next stage of their careers. 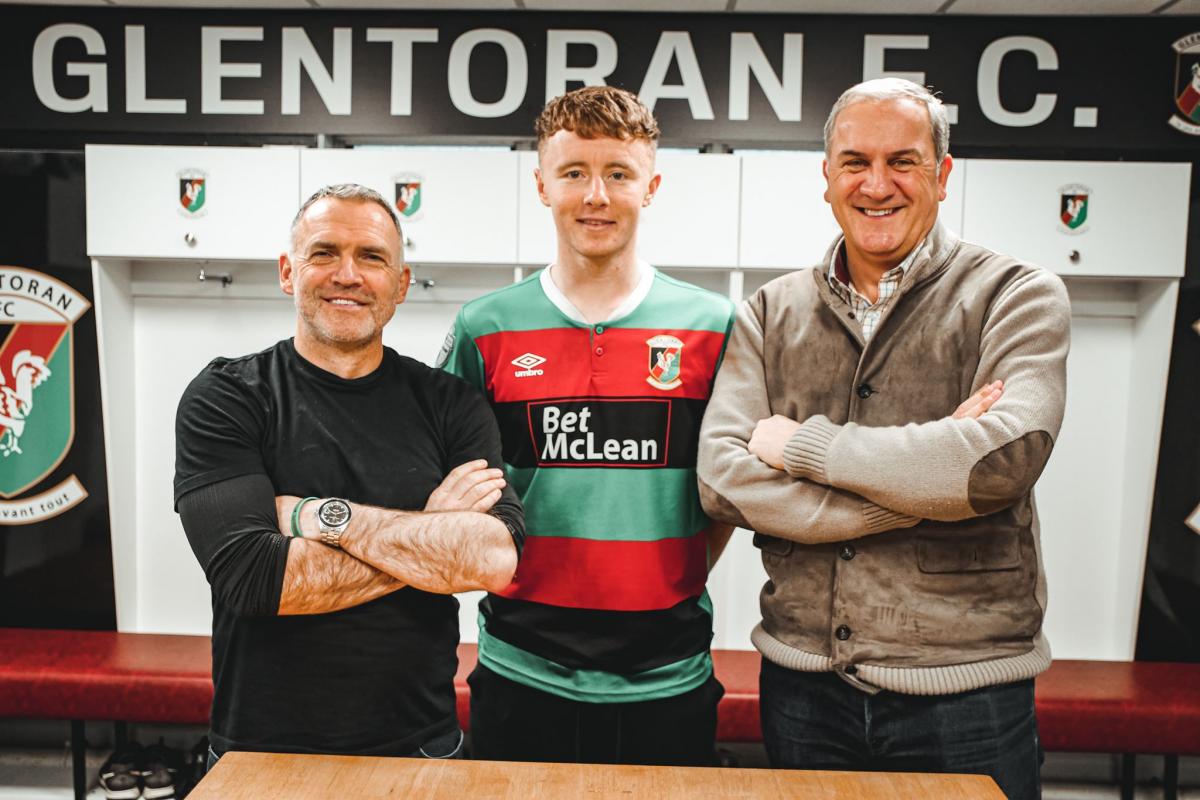 As part of the arrangement, Calum Birney has joined Glenavon. Calum made his debut for the club eight years ago and recently made his 200th first team appearance in our recent Danske Bank Premiership win over Ballymena United at the Oval. Calum was a key member of our 2015 Irish Cup Final victory over Portadown. Calum leaves with the best wishes of everyone at Glentoran.

Mick: “I’m genuinely very sorry to see Calum leave the Oval as I know how committed he is to the club and how much he’s given to Glentoran over the past eight years. We’ve worked hard with him and he’s worked hard with us to get him fully recovered from the injury that has restricted him to so few matches since Paul and I came in. But he showed against Ballymena that he’s back to full fitness and I know he’ll be a great asset to Glenavon. He’s a lifelong Glenman so who knows we might even see him back at Glentoran at some stage in the future.” 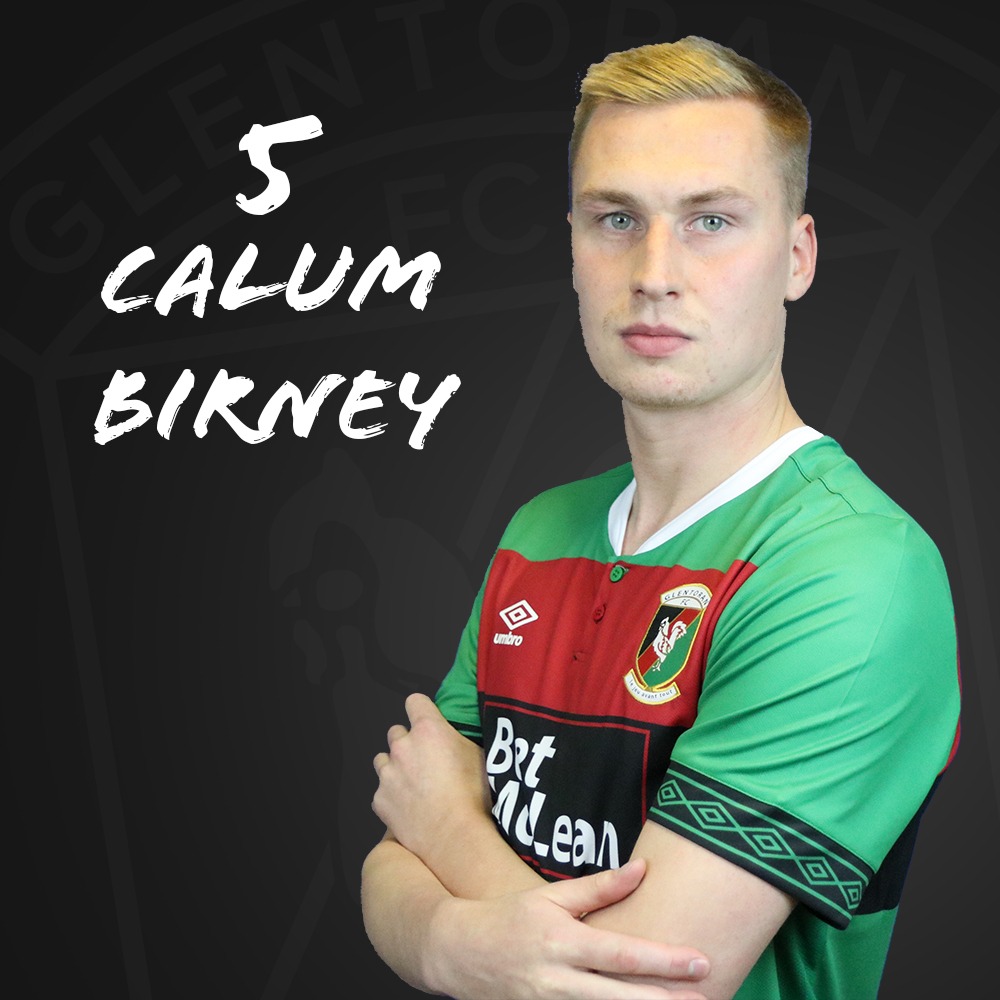