Glentoran FC is delighted to announce the signing of central defender Keith Cowan, and to welcome Keith to the Oval.

Keith, from Ramelton in County Donegal, has spent his entire senior career to date with his boyhood club, Finn Harps in the League of Ireland, most recently as captain in the SSE Airtricity Premiership. He made over 240 appearances for Harps before this week announcing his intention to leave Finn Park.

Keith said on signing: “I’m delighted to have signed for Glentoran. It’s a huge club. I’ve spent the past ten years at my boyhood club, Finn Harps, realising my ambition of playing and captaining them since I was a young supporter. But I felt the desire to try something different so I’m really looking forward to getting started at Glentoran and playing my part in driving the club further up the table and going for trophies over the rest of the season.”

Head Coach Mick McDermott said of Keith: “We are delighted to have Keith join Glentoran. He is a player who has over a decade of quality experience in the League of Ireland - promotions, relegations, play offs – all the highs and lows that make up a top career. When we did our research one thing was clear - we were getting a leader, a man of character and a player of quality.  We know that he can help our project to take GFC forward both on the pitch and in the dressing room.

I’d like to thank our Head of Recruitment, Paul Millar, for successfully getting this and many other deals over the line in the past few months. He has a great talent for selling the strength of this club and our plans and he works tirelessly to ensure Glentoran Football Club is moving towards a bright future.”

Keith will be eligible to make his debut when the transfer window opens in January. 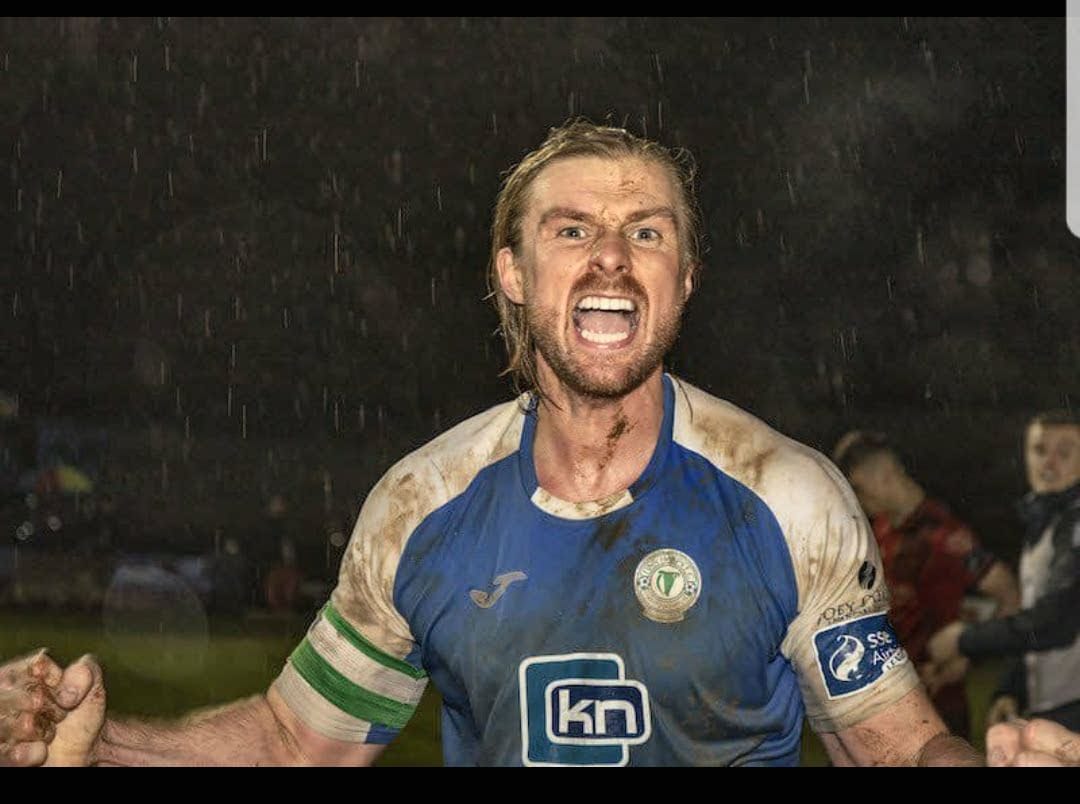