Glens progress to 3rd round of League Cup

A first half penalty from Mark Miskimmin and Calum Birney header just after the hour were enough for the Glens to see off Ballyclare Comrades in what turned into a physical encounter at Dixon Park this evening. Elliott Morris again captained the team on what was his 500th appearance for the club. He'll also have been delighted to have marked the occasion with a clean sheet; his 190th for Glentoran. 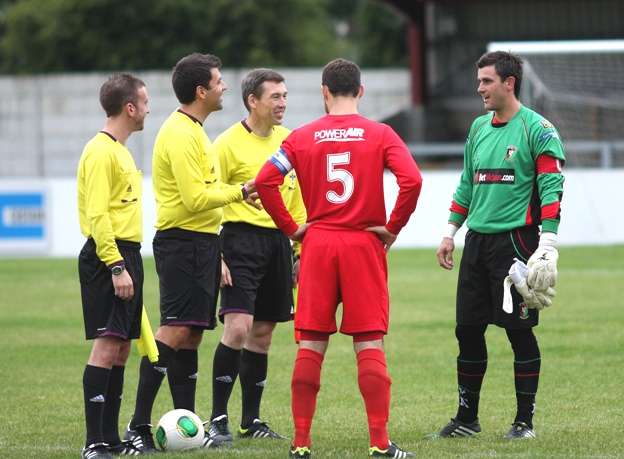 Mark Clarke was missing from the squad for this fixture with a slight hamstring injury and with David Howland in England, Eddie Patterson brought Richard clarke and Mark Miskimmin back into the starting XI. Jay Magee also made the bench following a recent knock.

The Glens started brightly and in the first 8 minutes had efforts from Henderson, Hill and Hughes on the Ballyclare goal without really troubling Paddy Flood. On 10 minutes Comrades skipper, Andy Doyle was lucky to escape with just a yellow card following a shocking tackle on Henderson. He did receive his marching orders 3 minutes from the interval following another crude tackle, this time on Richard Clarke. By that time the Glens were already a goal to the good. Just past the half hour mark a long ball out of defence was collected by Mark Miskimmin. He got to the by-line but seemed to lose possession before winning the ball back again and going down under the challenge of a Ballyclare defender. Penalty! Miskimmin took the spot kick himself, sending the ball high into the roof of the net. Minutes later Jordan Hughes showed his blistering pace on the left, racing clear of the defence only to shoot wide of the goal. Ballyclare Comrades best chance in the first period came via a set piece which was well defended by Calum Birney. 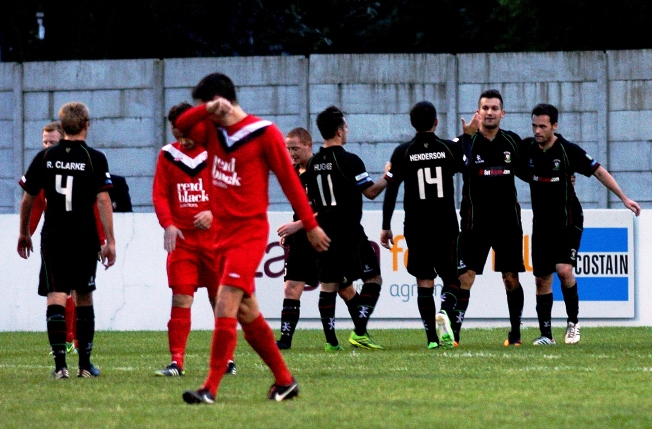 Despite being down to 10-men, Ballyclare had a great chance to level things up 3 minutes into the second half. Elliott Morris, at full stretch, managed to tip the ball over the bar for a corner. Hughes had a couple of half chances to increase Glentoran's lead but the second goal finally arrived on 65 minutes. A Hughes corner from the left was met by Birney and his powerful close range header gave Flood in the Comrades goal, no chance. Glentoran had several opportunities to stretch their lead, particularly after the introduction of substitute Jordan Stewart. His 30 minute cameo performance was a delight to watch as he ran the home defence ragged at times. In stoppage time he finally had the 'goal' his play deserved but an offside flag from the referee's assistant denied him. Addis and Miskimmin also squandered good opportunities late on but manager, Eddie Patterson will be satisfied to be in the draw for round 3. 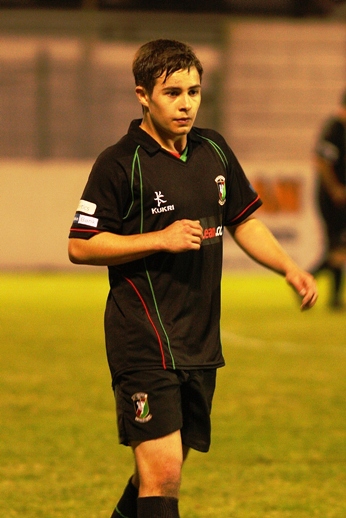