Glentoran Gazette contributor and former editor, John Grayden, first saw the Glens play in May, 1959. In this series he picks imaginary sides from throughout the years in a random selection of categories. A few are factual while most are subjective and by no means definitive. While has seen the majority of the players in action, a few from earlier eras are included because of their contribution to the club’s history.

East Enders: Local boys who made it big at the Glens. 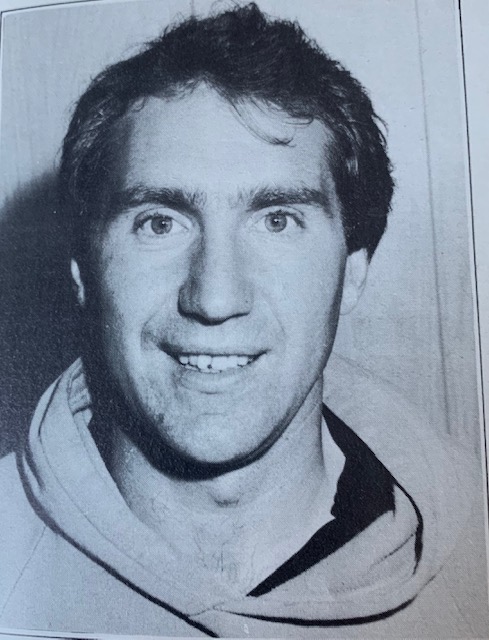 A classy ‘keeper who made more than 500 appearances for the Glens in two spells at the club and the man who famously scored the winning goal in a League Cup final against Linfield in 1988. Originally from Sydenham, he now lives at Dundonald. 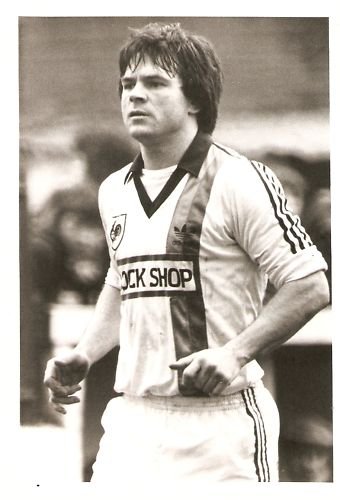 The legendary defender still turns out for Phillip Stevenson’s Legends side and still displays his lack of fear. He will forever be remembered for a tackle in Norway which left him seriously injured and a challenge on the famous Italian hard man Claudio Gentile which left the Juventus player in a heap at the side of the pitch.

A Mersey Street schoolboy who grew up in the shadow of the Oval. The classy defender signed for the Glens on his return from Manchester United in 1973 and made almost 300 appearances before signing for Swindon Town. He lived in Australia for several years. 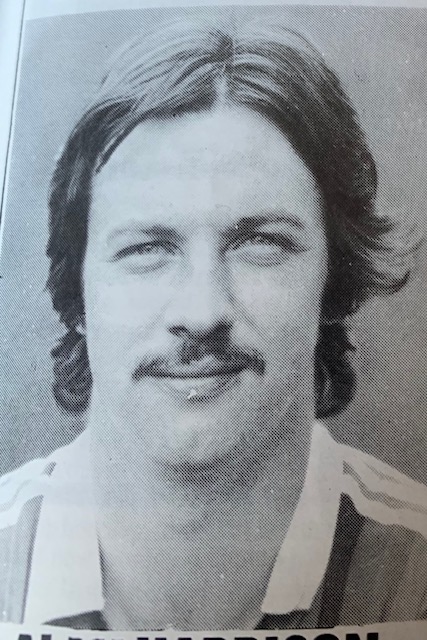 The elegant but tough centre back was brought to the Oval from Bangor in 1980 by Ronnie McFall. He won two league title medals in two spells at the Glens and partnered Dermot Keely in the famous Irish Cup finals in 1983. 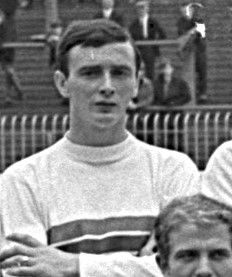 The boy from Shamrock Street was a typical Jeykll and Hyde footballer - fierce on the pitch and quiet off the park. Deemed good enough to win two caps for Northern Ireland while playing for the Glens, he should have enjoyed a professional career in Britain.

Another member of the 1970s side that reached the quarter finals of the Cup Winners Cup and one of those ex-players who became a fan after his playing days. John is still to be found in the lower deck of the Grandstand at home matches. 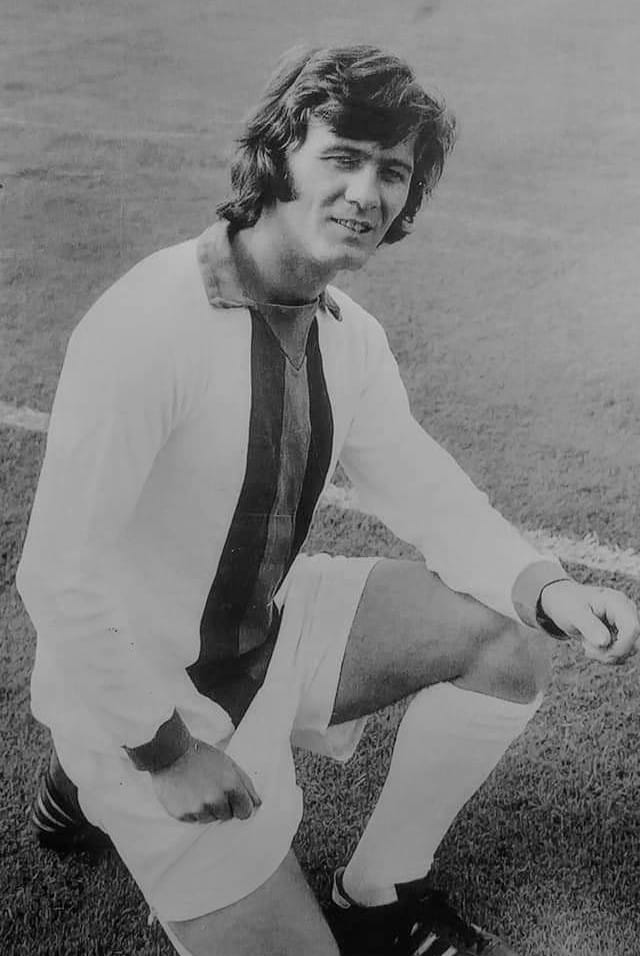 A man who has featured in several of my teams simply because he is one of the classiest acts ever to don a Glens shirt. The Newtownards Road man could beat players on a tanner as the old boys used to say. 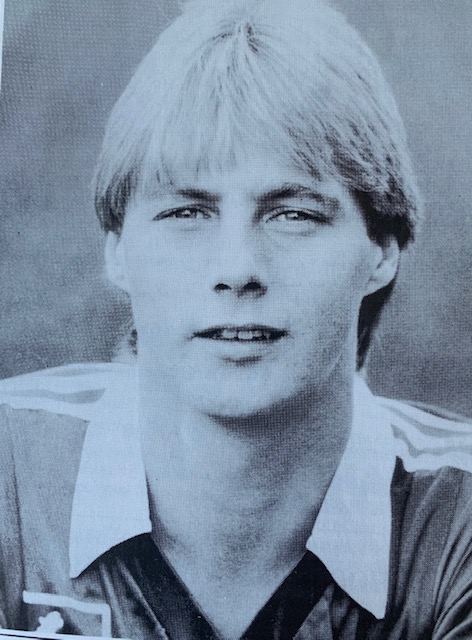 From Avoneil originally but didn’t come to the Glens until 1981 after starting his career with Cliftonville ahead of a move to Derby County. He went on to make more than 500 appearances for the club. He lives at Orangefield these days. 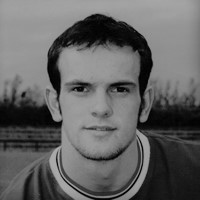 Another player born just outside the ground and one who went on to carve out a good career in the professional game. After more than 100 games for the Glens he played almost 300 games in Scotland and England as well as winning 38 caps for Northern Ireland. 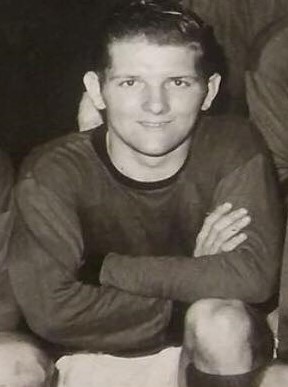 The 1960s goal machine was raised close to the Oval and scored more than 50 goals in a little over 70 appearances for the club before falling out with new manager Gibby McKenzie and moving to Linfield in 1964. 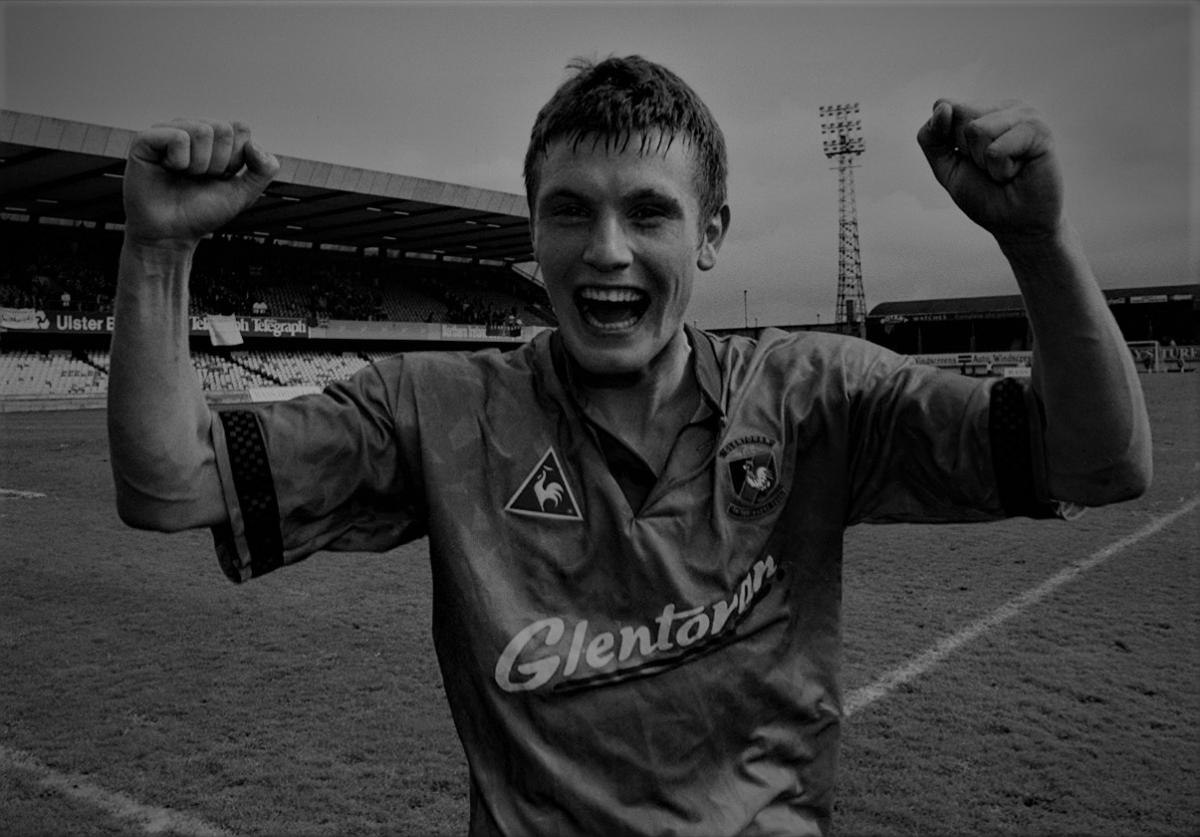 The current Hearts coach moved to the Edinburgh club as a teenager from the Glens. Like Elliott, a schoolboy contemporary, he carved out a professional career of more than 300 games in both Scotland and England, winning 11 Northern Ireland caps along the way.

A modern-day legend at the Oval after a 15-year playing career and almost 600 appearances for the club.

Yet another former player who was born almost on the doorstep of the Oval. Nuts pocketed two league title medals and six Irish Cup medals in his time at the club, scoring more than 100 goals in 432 appearances.

The two-time League winner is back at the Oval quite a bit these days with his firm, Box-It, the social and digital media partner at the club. He spent seven years at the Glens from 2000.

The Glentoran stalwart – he’s been a player, coach, caretaker manager and now a long-time supporter – made his debut for the Glens as a teenager in 1956 but moved to Crusaders for a spell in the 1960s. He returned to the Oval in the mid-60s and went on to play 363 games for the club. His second spell at the club included touring the States with the Cougars and playing in some of the Glens’ biggest European games.

The lifelong Glens fan almost guaranteed a goal in every third game of his ten-year career at the club during which he notched up more than 450 appearances. He was still playing for Bangor in the NIFL’s third tier earlier this year at the age of 40.