In recent months Glentoran Academy has been arranging development games against academy opposition from south of the border. This has involved matches at various levels against high quality opposition, including  Shamrock Rovers, St Joseph’s, Cherry Orchard, Shelbourne and Quay Celtic.

Academy General Manager Stephen Lowry commented: “The exhibition matches have been great for team bonding purposes and building relations between cross-border clubs as well as exposing our young players to the highest levels possible. We try to get our teams lined up against tough opponents as much as possible including trips over to England & Scotland with recent games taking place against the likes of Rangers, Blackburn Rovers and Burnley, but it’s great to have these highly competitive games here on our doorstep too and it is proving mutually beneficial”

At the weekend just past our U12s, U11s and U10s welcomed Dublin side Shelbourne FC to Belfast. The Glens were firing on all cylinders at all 3 age groups and came away with 3 wins and some very strong and confident performances. The visitors were then invited to the Oval for a tour of the stadium and some refreshments.

Last weekend we had Cherry Orchard U11s A and B teams in Belfast to compete against our U11 and U10 A teams. Both games were highly competitive and entertaining with the U11s narrowly losing 4-3 and U10s 6-3. Cherry Orchard were big strong sides and good tough tests for our lads, but we came away happy with our play having dominated large spells in the games which is a good sign. 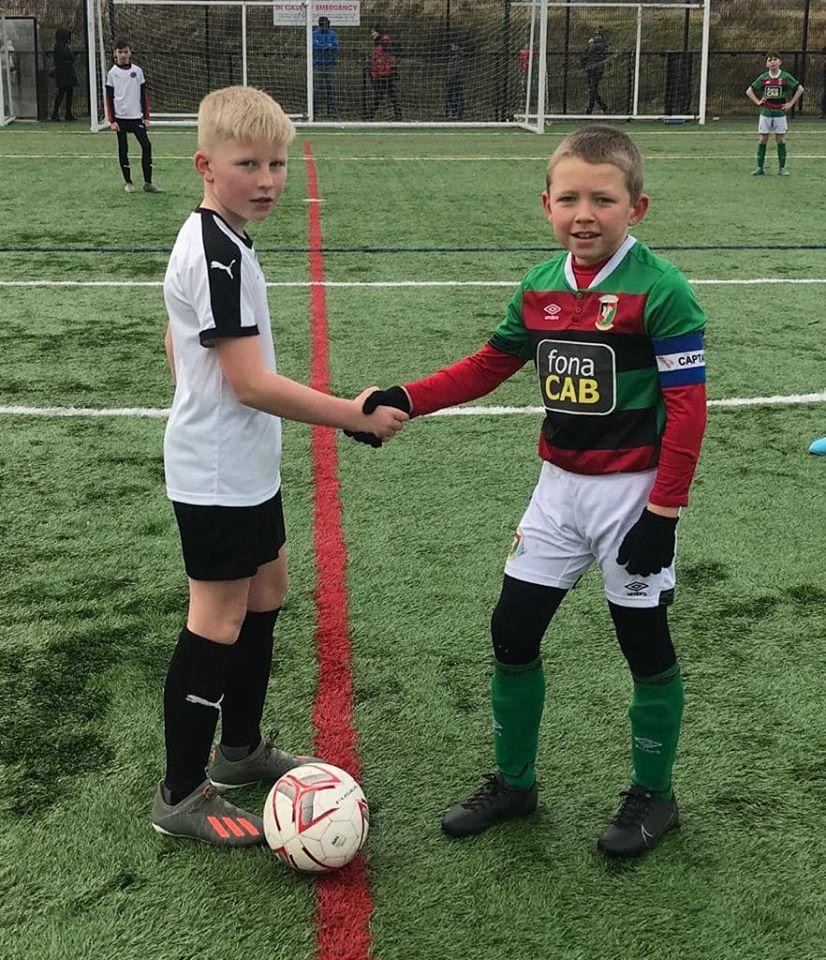 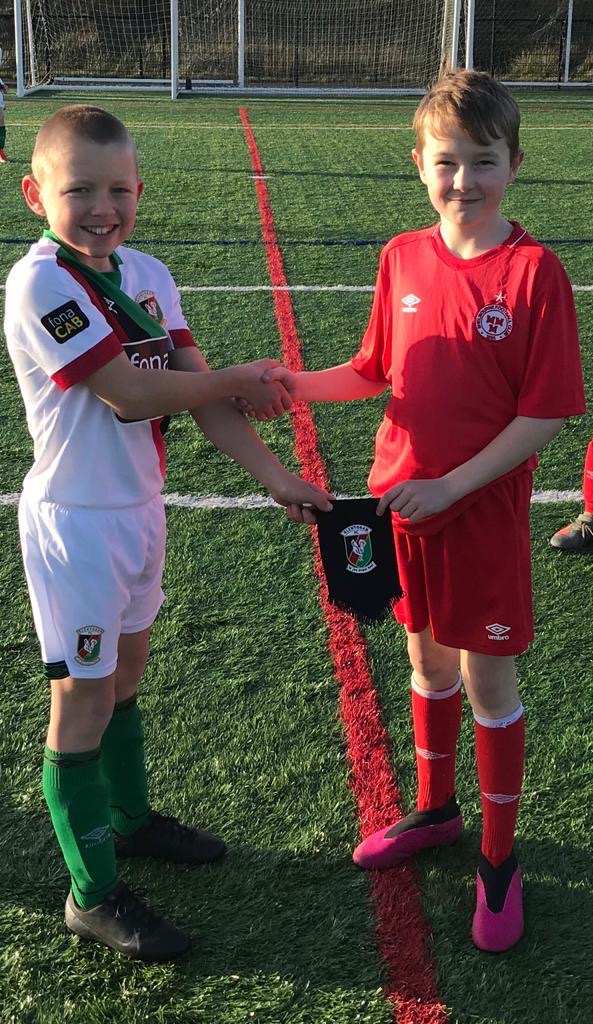 In the summer our U11s made the trip to Dublin to take on Shamrock Rovers who are presently regarded as the strongest U11 team on the island. Again, our lads competed very well but lost out 2-0. We look forward to having Shamrock up to Belfast for a return game soon to measure how far we’ve come on since then.

We then had another well-known boys club from Dublin up to play against us at U12, U11 and U10 ages, St Joseph’s FC who again put it up to our boys in some cracking games. The U12s came out victorious whilst the U11s drew 0-0 and U10s 1-1.

This coming Sunday our U11s are in Dublin again for an elite tournament, and the following Sunday we welcome Quay Celtic to Belfast. We have also just confirmed a game for this summer against English side Altringham Town FC as they are visiting NI, so there’s lots happening for our boys outside of their normal domestic schedule. A big thank you to all of our players parents who provide the refreshments for visiting clubs and also have to dig deep into their pockets for the day trip costs to the South from time to time. We look forward to updating on the upcoming games soon. 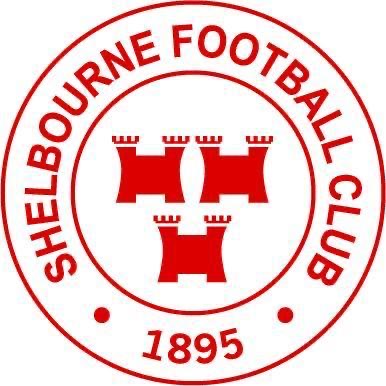 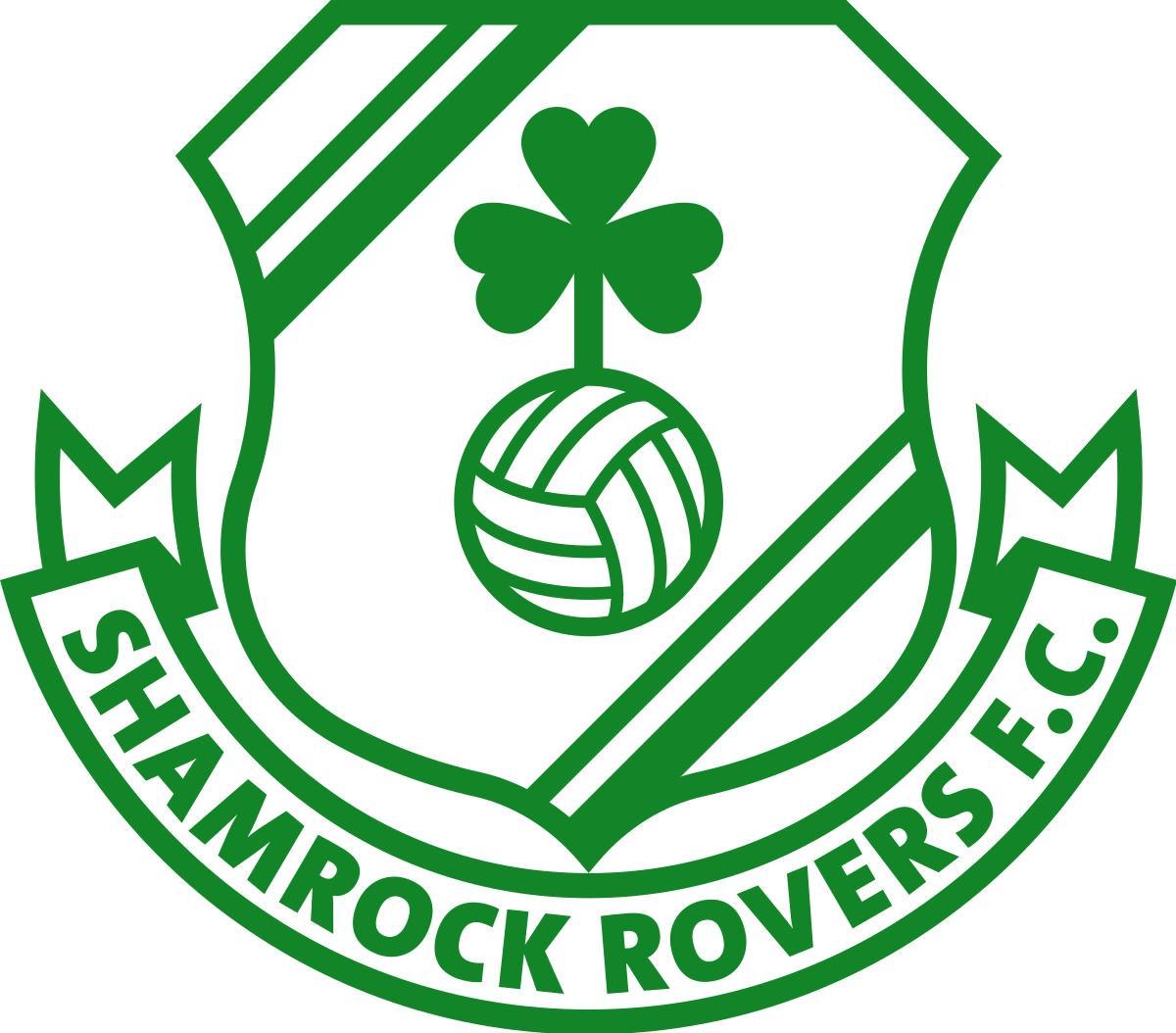 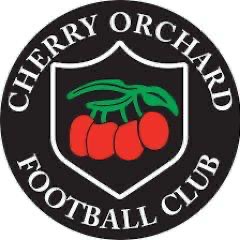 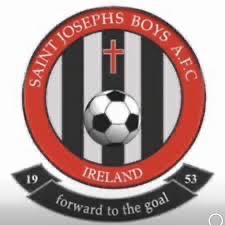