There was plenty of optimism in the air as a large crown of Glentoran supporters descended on Mourneview Park this evening for the opening match of the Danske Premiership. 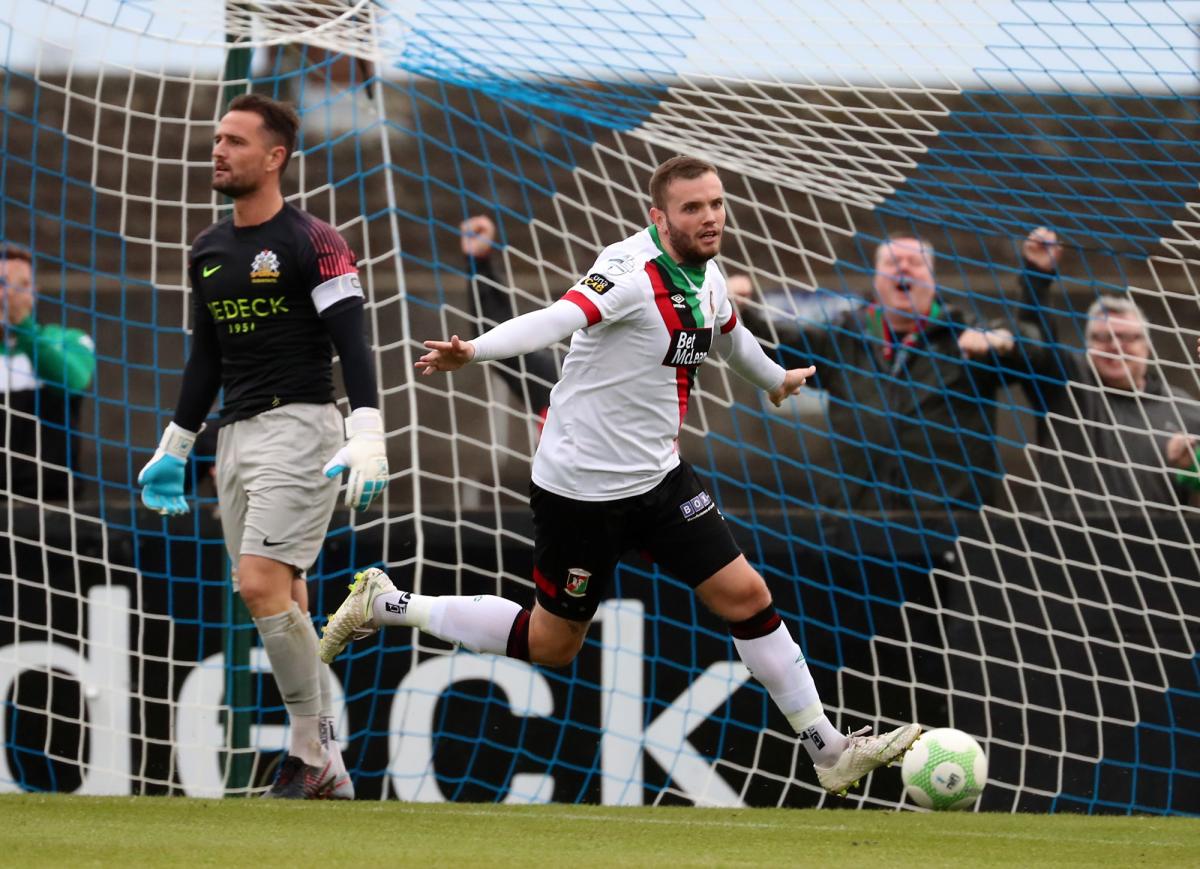 That optimism was further fuelled when with less than 4 minutes on the clock, the East Belfast Glens went in front, and what a goal it was. John Herron displayed beautiful skill and control, fining space before slipping the ball to Darren Murray. The big striker finished with aplomb, firing the ball past the helpless Tuffey. 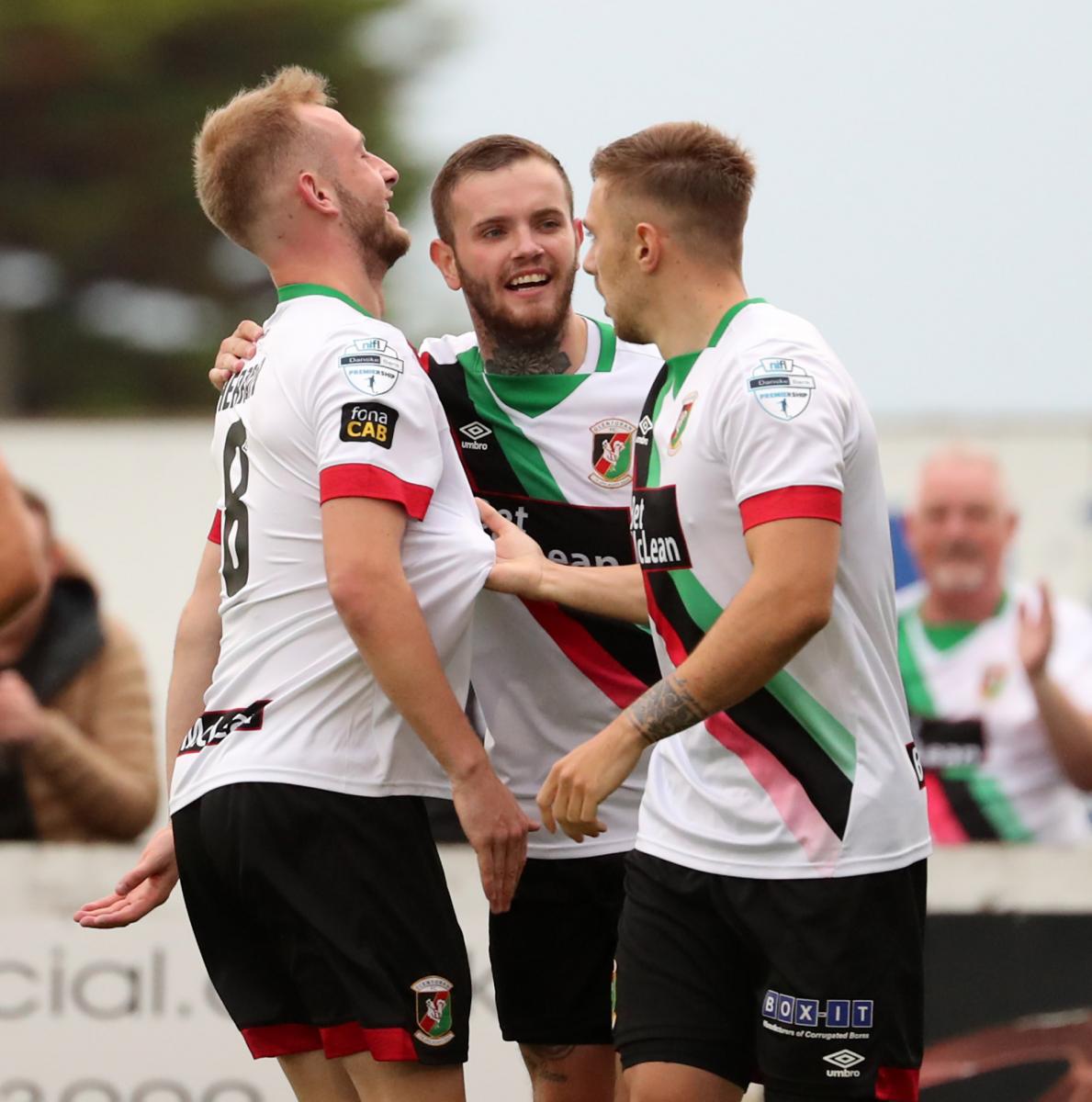 Earlier, Glenavon had the first opportunity of the game, Glentoran's new Croatian goalkeeper Antolovic making a comfortable save. On 10 minutes Herron was almost the provider again as he crossed from the left but this time Tuffey gathered the ball with Byrne closing in. Thomas Byrne then tried his luck from around 25 yards but it was a easy save for the Glenavon keeper. 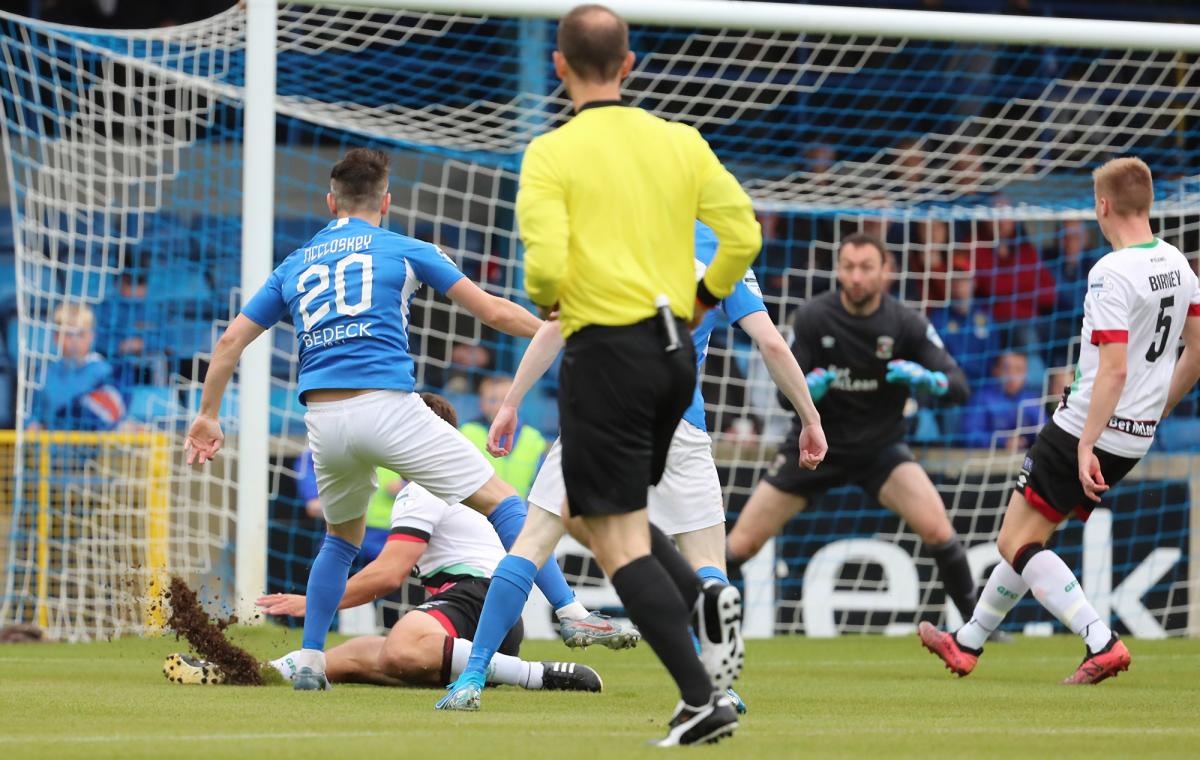 The home side levelled on 12 minutes from a set piece, Calum Birney bringing down Jenkins on the edge of the area. Sammy Clingan took the free kick and found the back of the net, the ball going through the Glentoran defensive wall! Midway through the first half there was a let of for Glentoran when, following a neat passage of play on the edge of the area, Jenkins found himself free about 16 yards from goal. The forward opted for power instead of precision and his shot cannoned off the crossbar and was hooked clear. 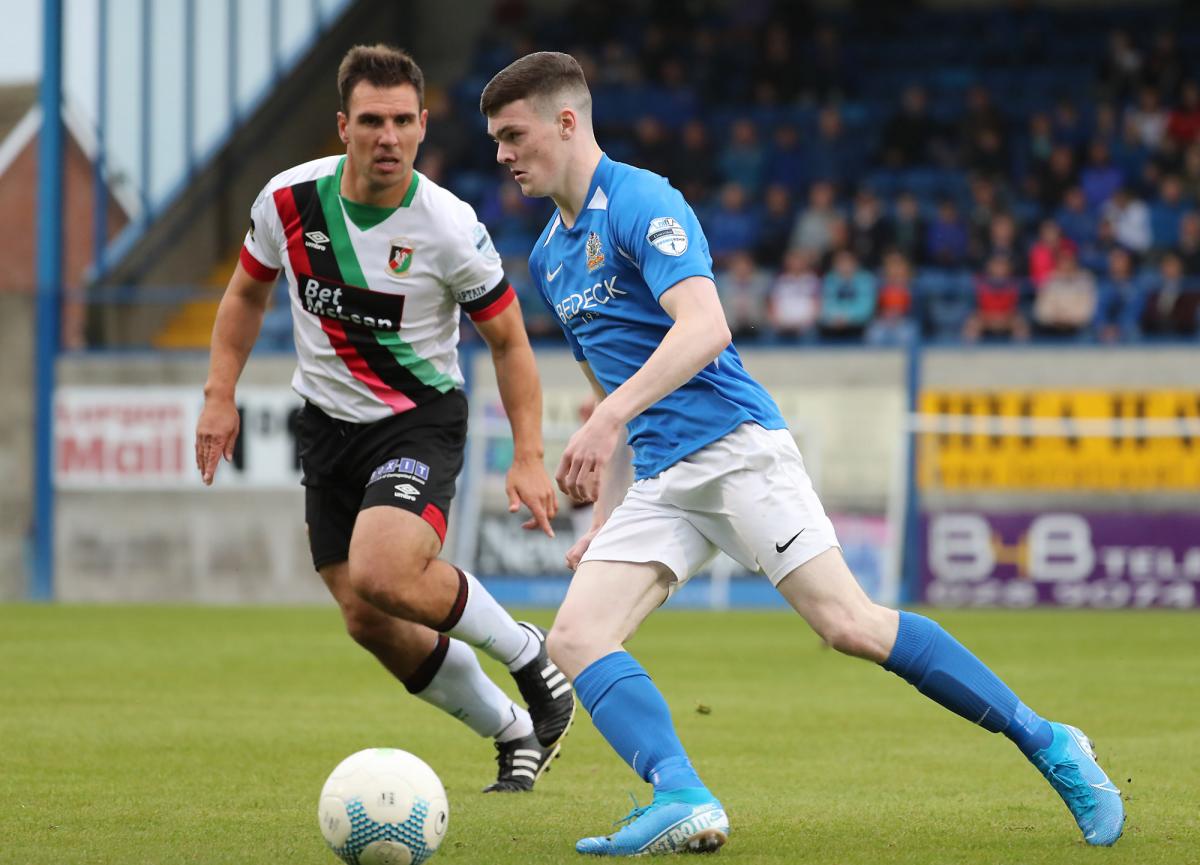 Just before the half hour mark Glentoran's number7, Thomas Byrne again went for goal. This time Tuffey had to make a decent save to keep the Glens from restoring their lead. On 36 minutes the home side were reduced to 10 men when Rhys Marshall was shown a yellow card for a poor tackle on Joe Crowe. It was his second of the game and he had to leave the action. Despite the numerical advantage, Glentoran couldn't find a second goal before the break. 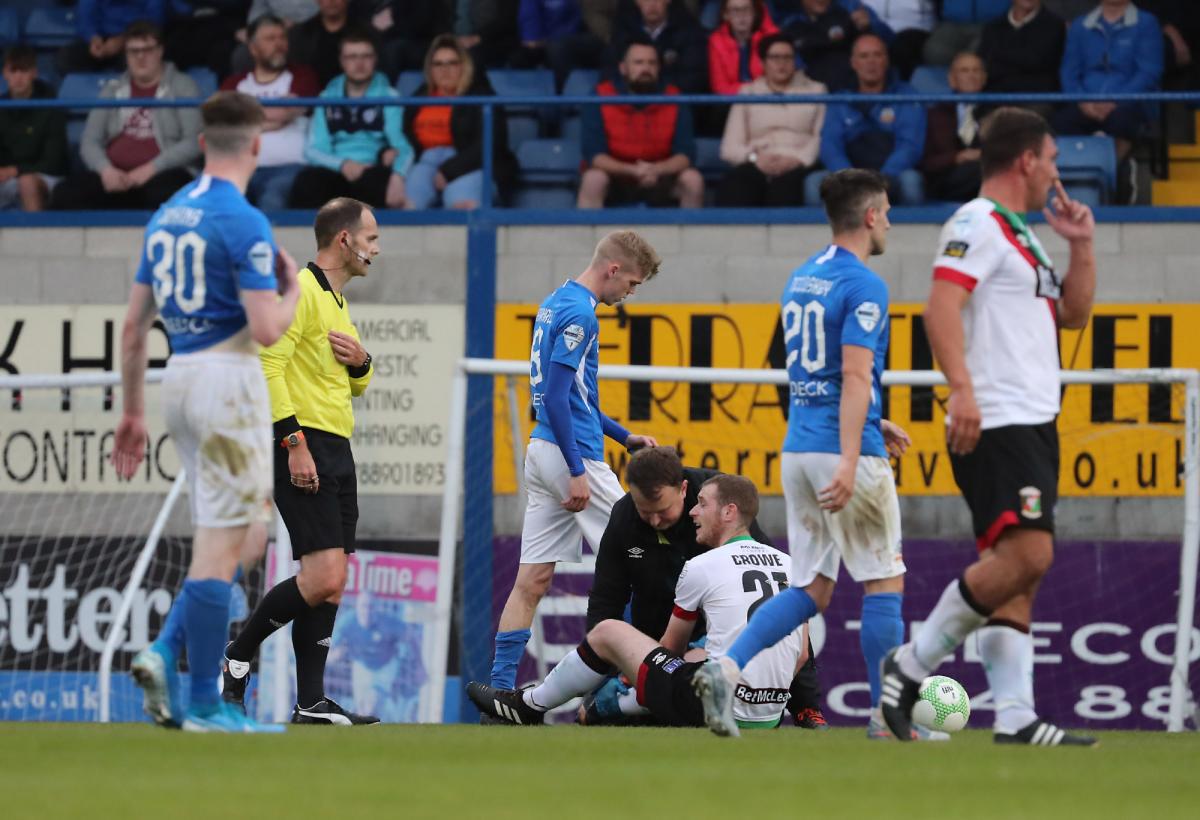 Tuffey was called into action in the opening minute of the second half, turning away a free-kick from Plum. However that was one of very few chances in what was a disappointing second period, Glenavon content to sit back and run down the clock and Glentoran playing the ball out from the back a little too slowly. 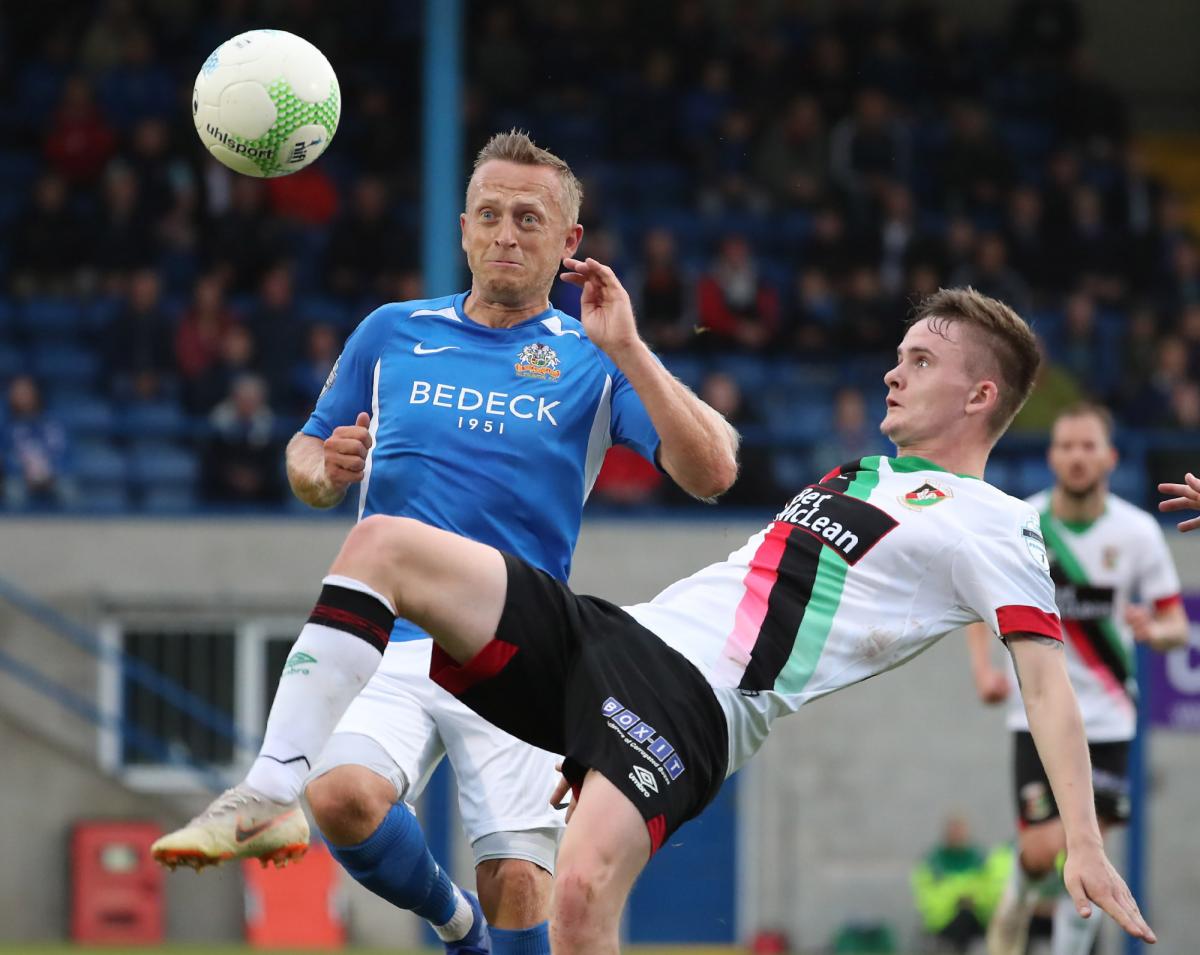 On 62 minutes a drive from outside the box from Crowe stung the palms of Tuffey and then a Byrne free-kick found Murray in the area but his effort flew just wide. Murray had another decent chance on 74 minutes but perhaps took one touch too many and the danger was cleared by the home defence. A Curtis Allen free-kick failed to trouble Tuffey as the time expired and the Lurgan Blues had one final long range effort from Clingan which cleared the crossbar. 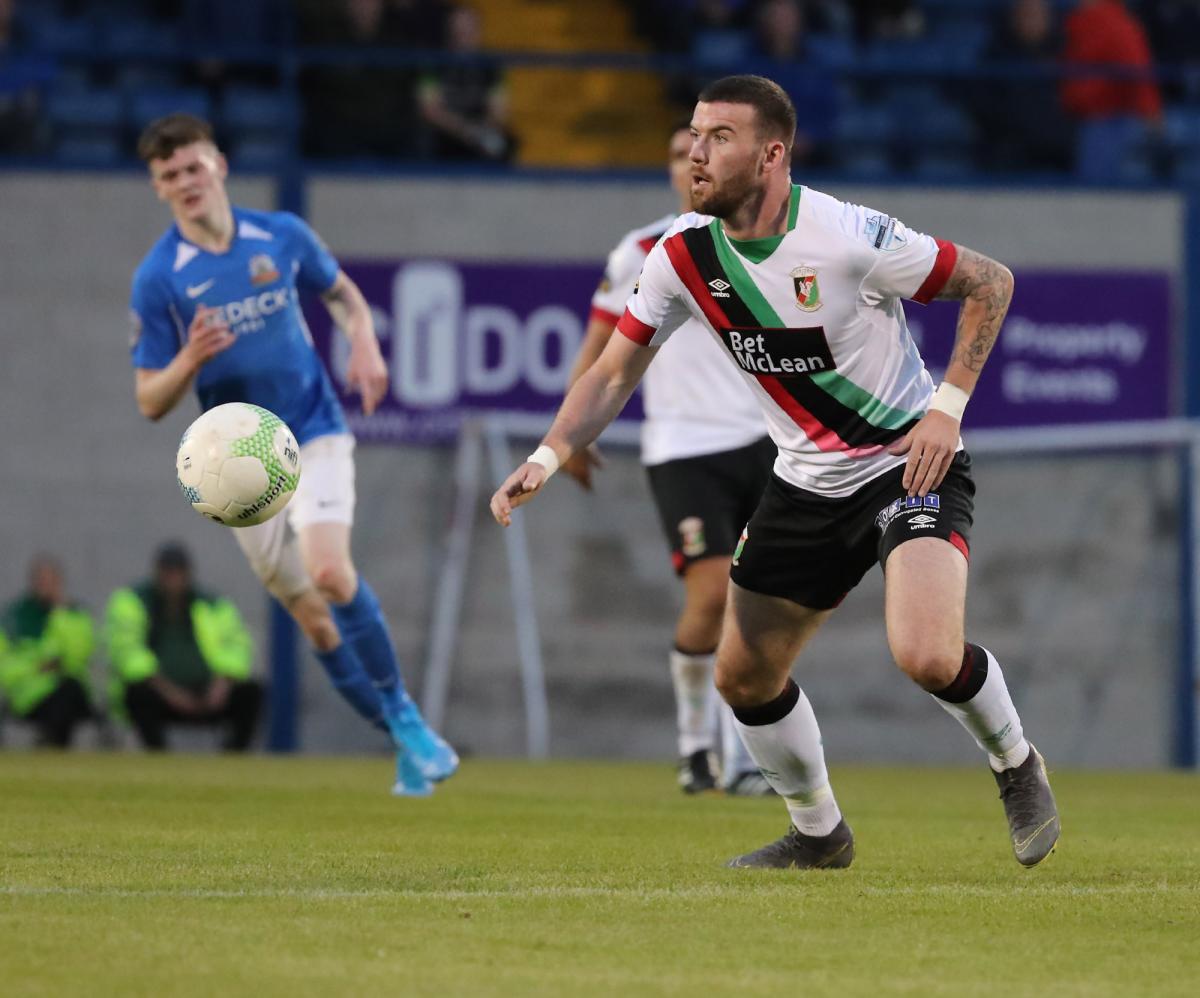 Given the start to the game the Glens will perhaps be a little disappointed not to come away with all 3 points, particularly after Glenavon had to play for 55 minutes with 10 men. There were plenty of positives though and we look forward to our first home game of the season when Coleraine are the visitors to the Oval next Tuesday evening. 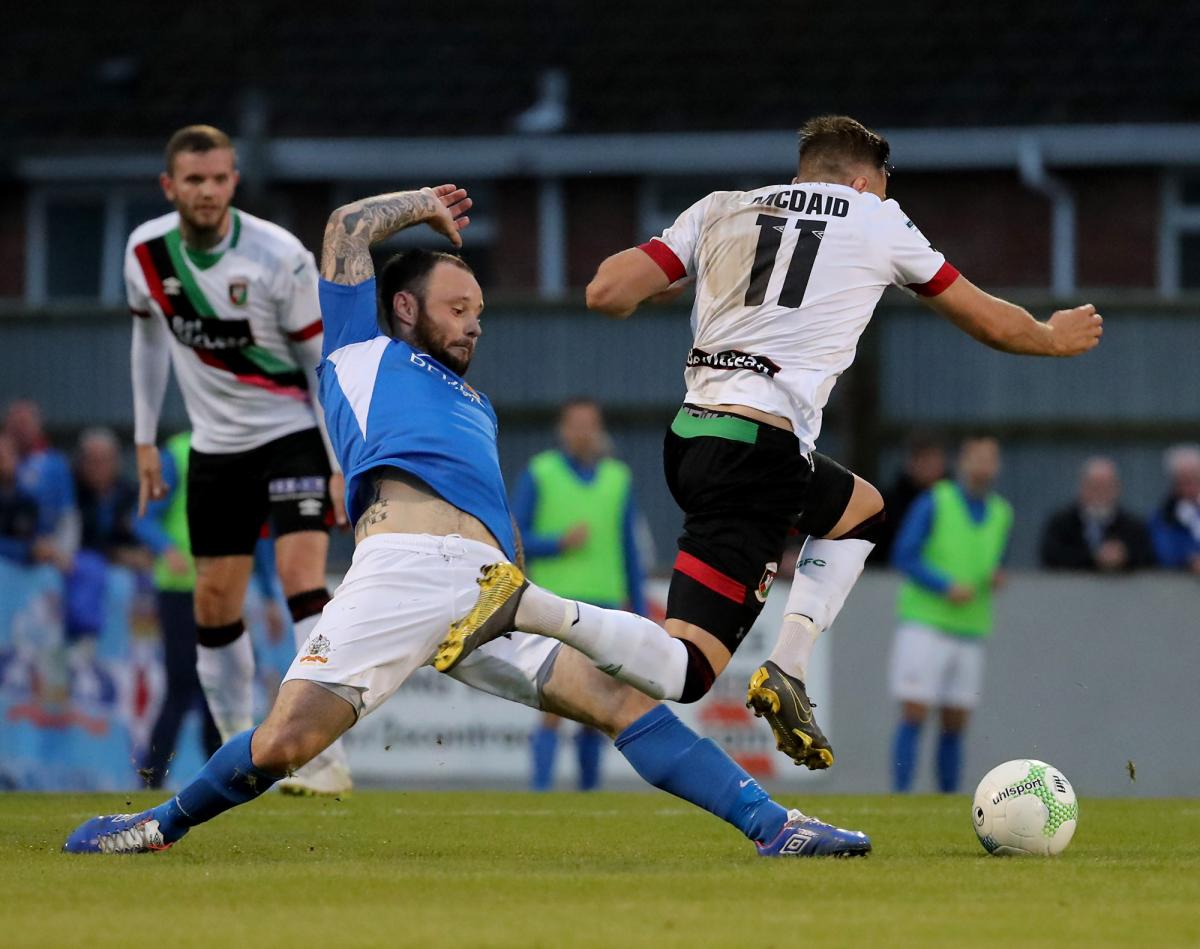 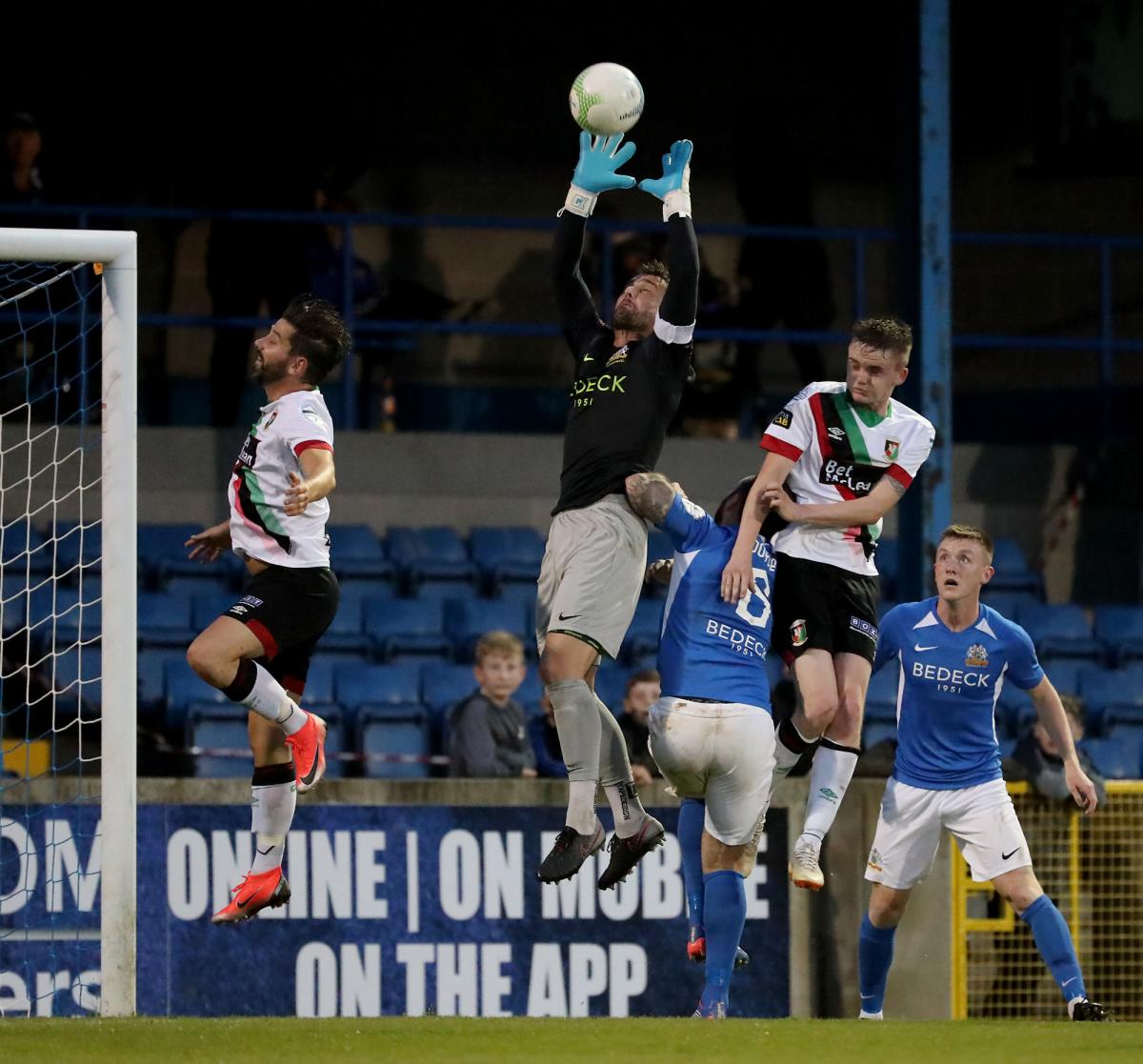