With Coleraine and Cliftonville both losing today, Glentoran had a chance to close the gap on the two teams immediately above us. We didn't take it! Dungannon Swifts were energetic and lively and outplayed us in alomst every department. 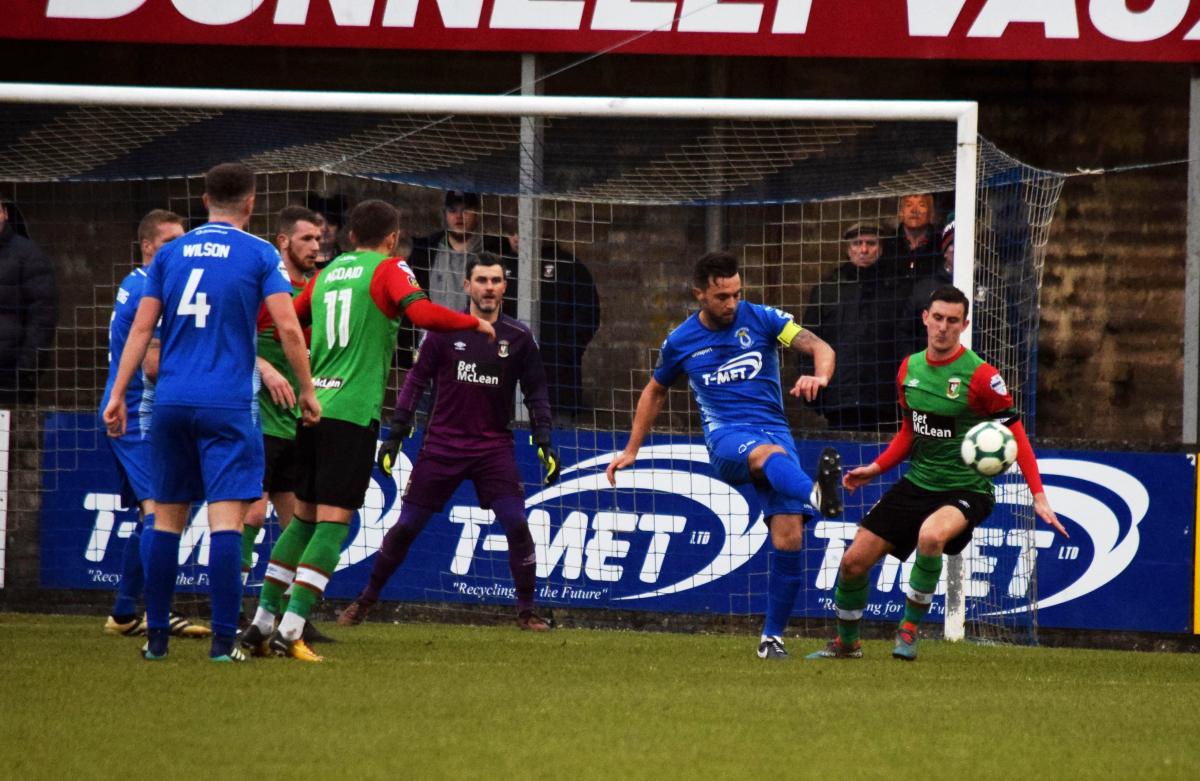 Dungannon Swifts were the dominant team for the first 25 minutes forcing a number of corners and going close with decent efforts from both Kris Lowe and Mark Patton. Glentoran, playing a rather defensive looking 4-5-1 formation, struggled to create anything and Curtis Allen had little or no support up front. There were a couple of opportunities from free kicks just before the half hour but on both occasions the set pieces were wasted, firstly from Redman and then Kerr; both delivering easy balls into the keeper's arms. 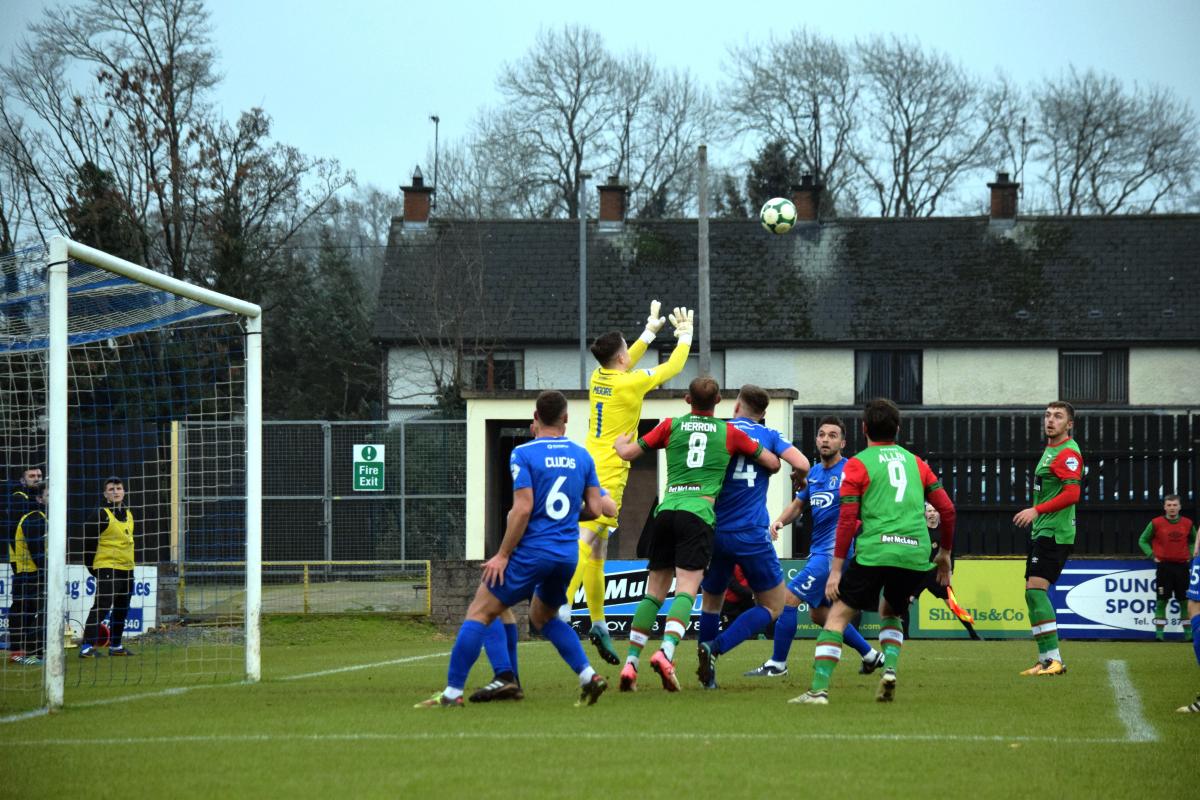 Immediately after he break Glentoran lost possession midway inside the Swifts half. The home side broke quickly and Corey McMullan's 30 yard effort crashed off the crossbar with Morris beaten. Paul McElroy then saw his shot deflected inches wide of the post and then Seanan Clucas fired wide following a free kick. 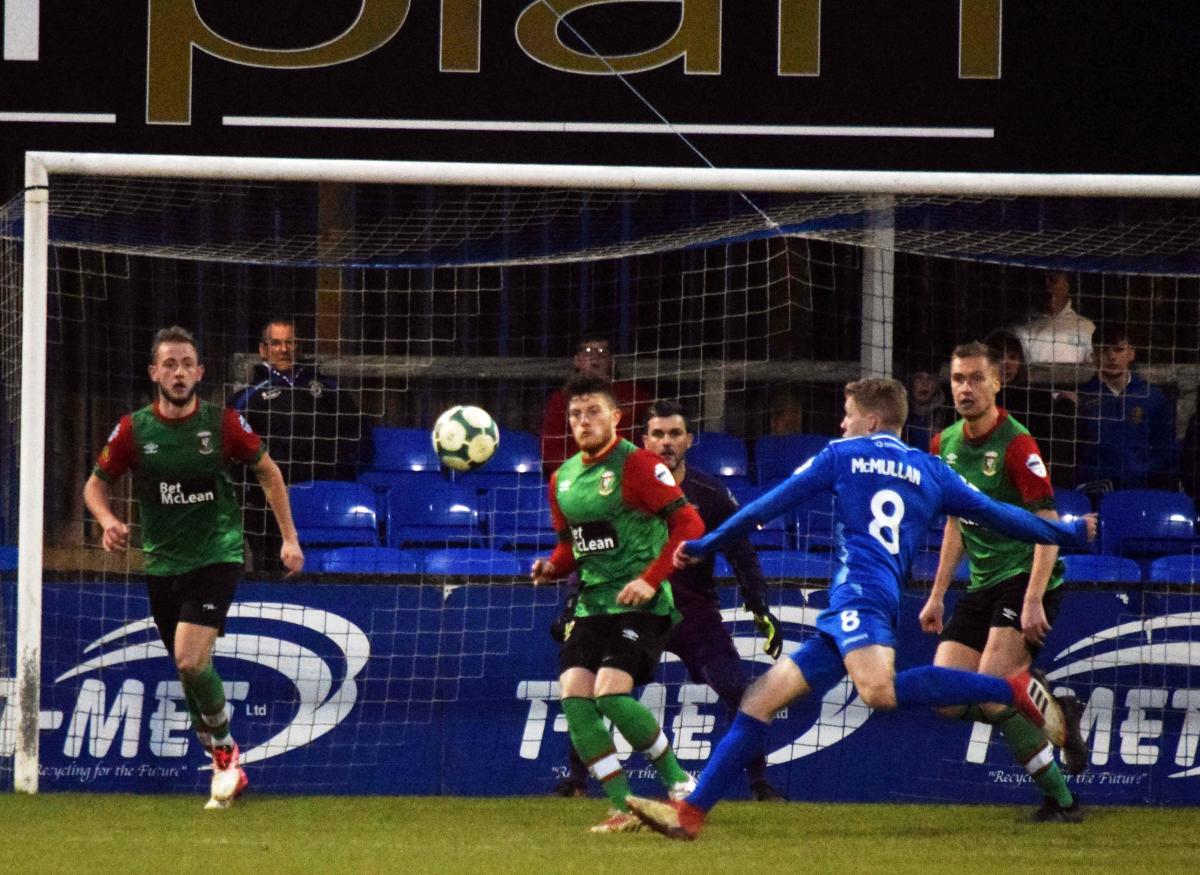 The goal was coming though and just before the hour mark Seanan Clucas headed home from a corner. Glentoran reverted to 4-4-2 and began to show a little more urgency but the home side still looked the more dangerous. O'Neill and Gordon were added late on to try and force an equaliser but it never looked like coming. 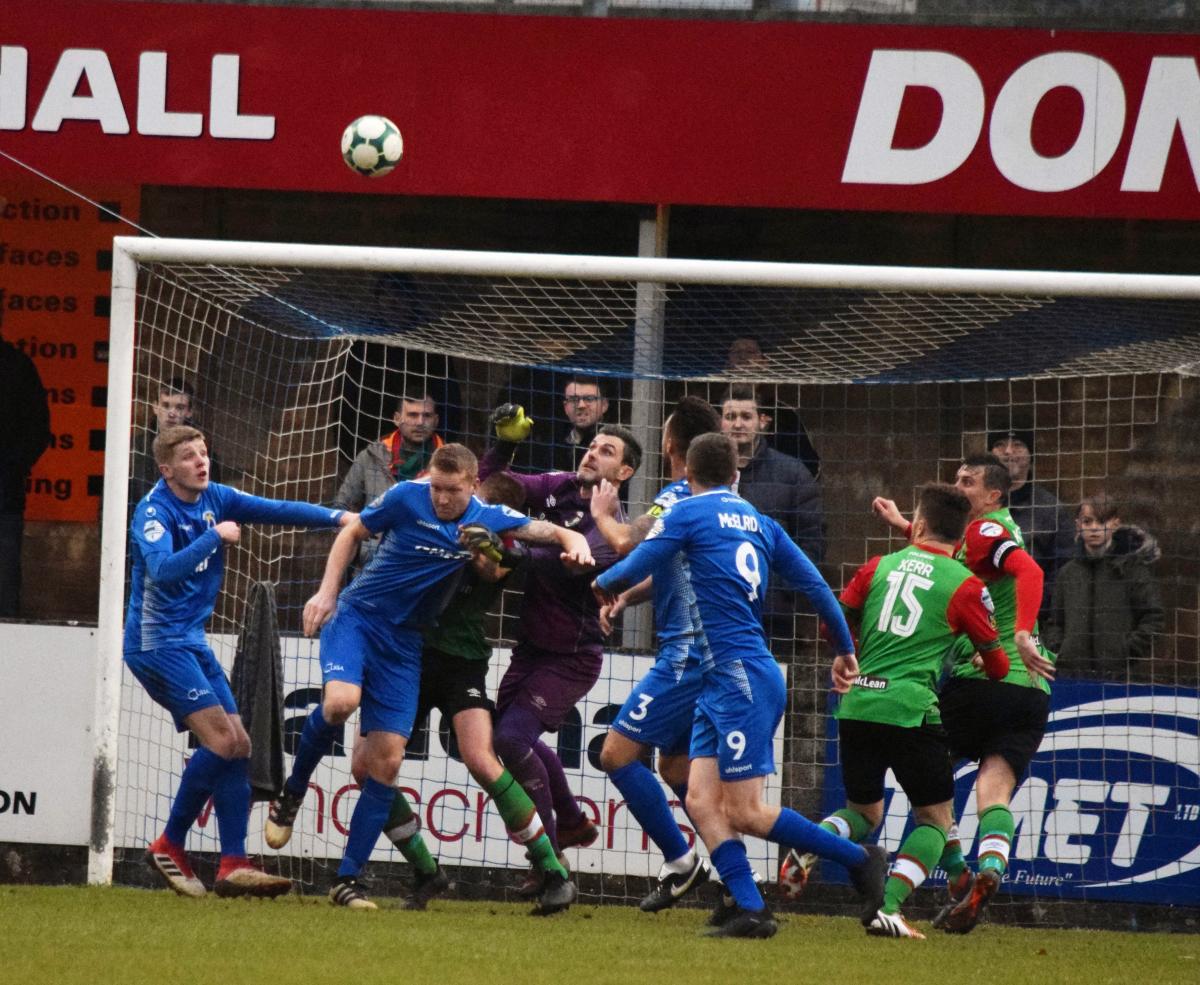 A significant improvement will be required over the coming games. 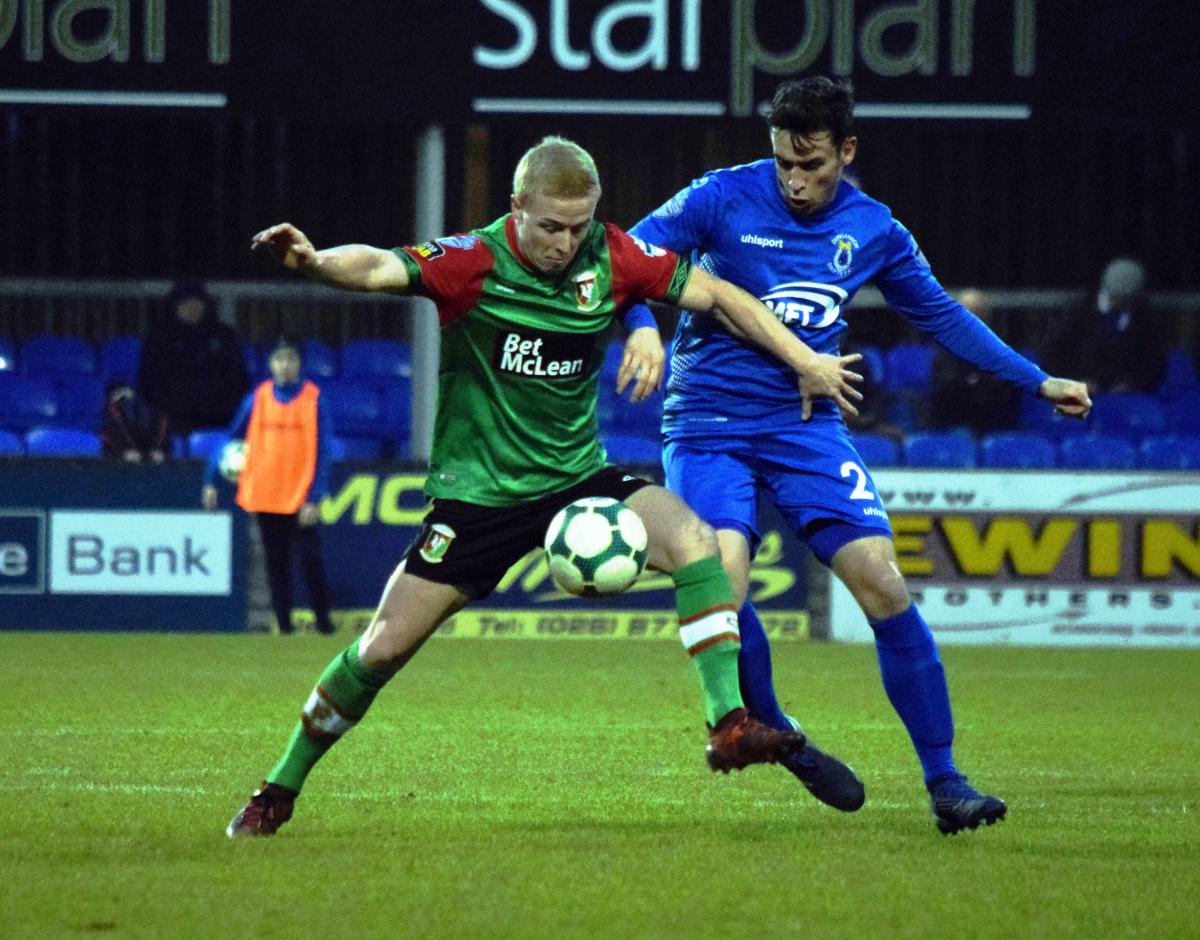