The champions, at full strength apart from the injured Annie Timoney and the long-term absentee Sam Kelly, had the bulk of possession throughout the game, but apart from an Emma McMaster header against the crossbar, had little to show for it at half time as third placed Crusaders worked hard throughout to deprive the Glens of any time in possession.

The one opportunity came on 55 minutes when the Glens were awarded a penalty when Caragh Hamilton was fouled in the box. However it came to nothing as Maddy Harvey Clifford in the Crues’ net comfortably saved from Kerry Beattie.

The Glens are now ten points behind Cliftonville in the Danske Bank Women's Premiership, having played a game fewer. It is definitely make or break as we entertain the Reds at Ashfield next Monday, 26th September. 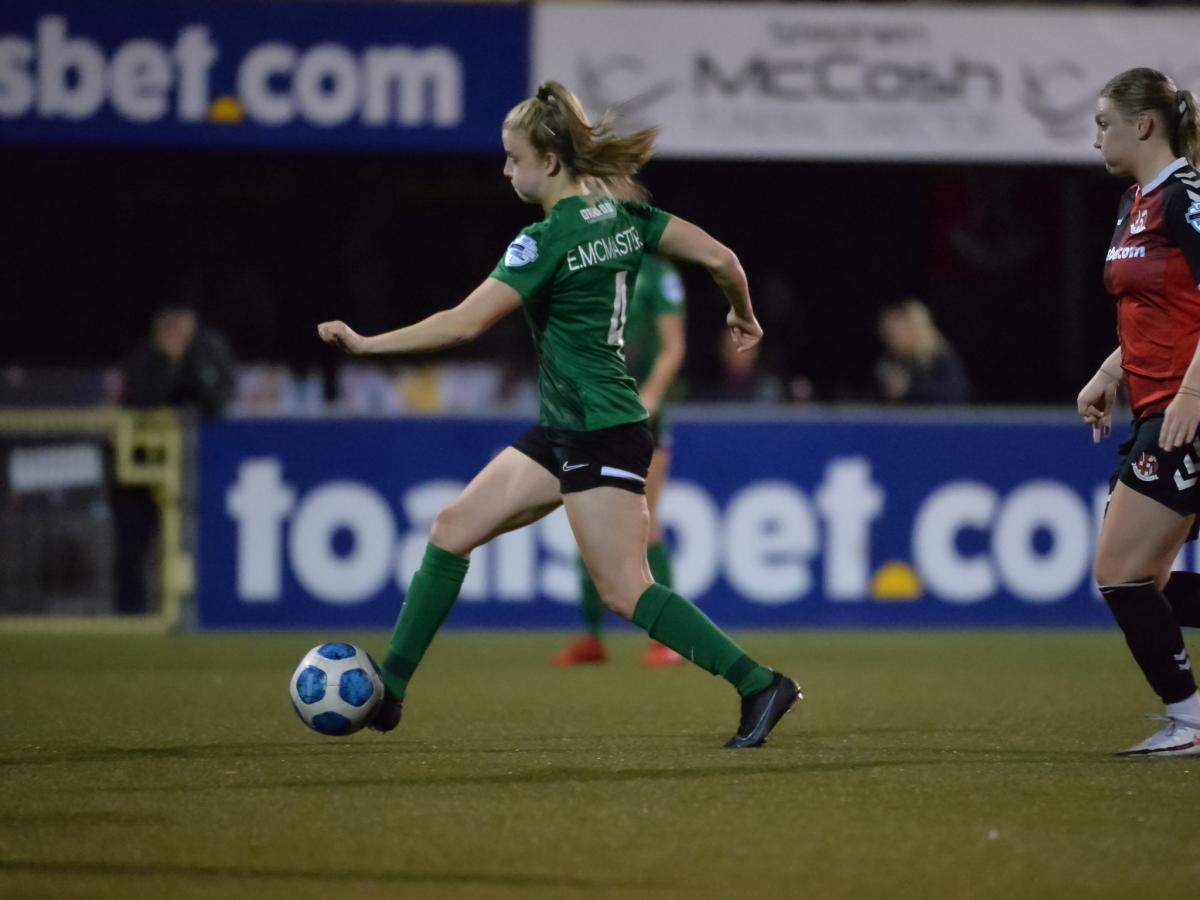 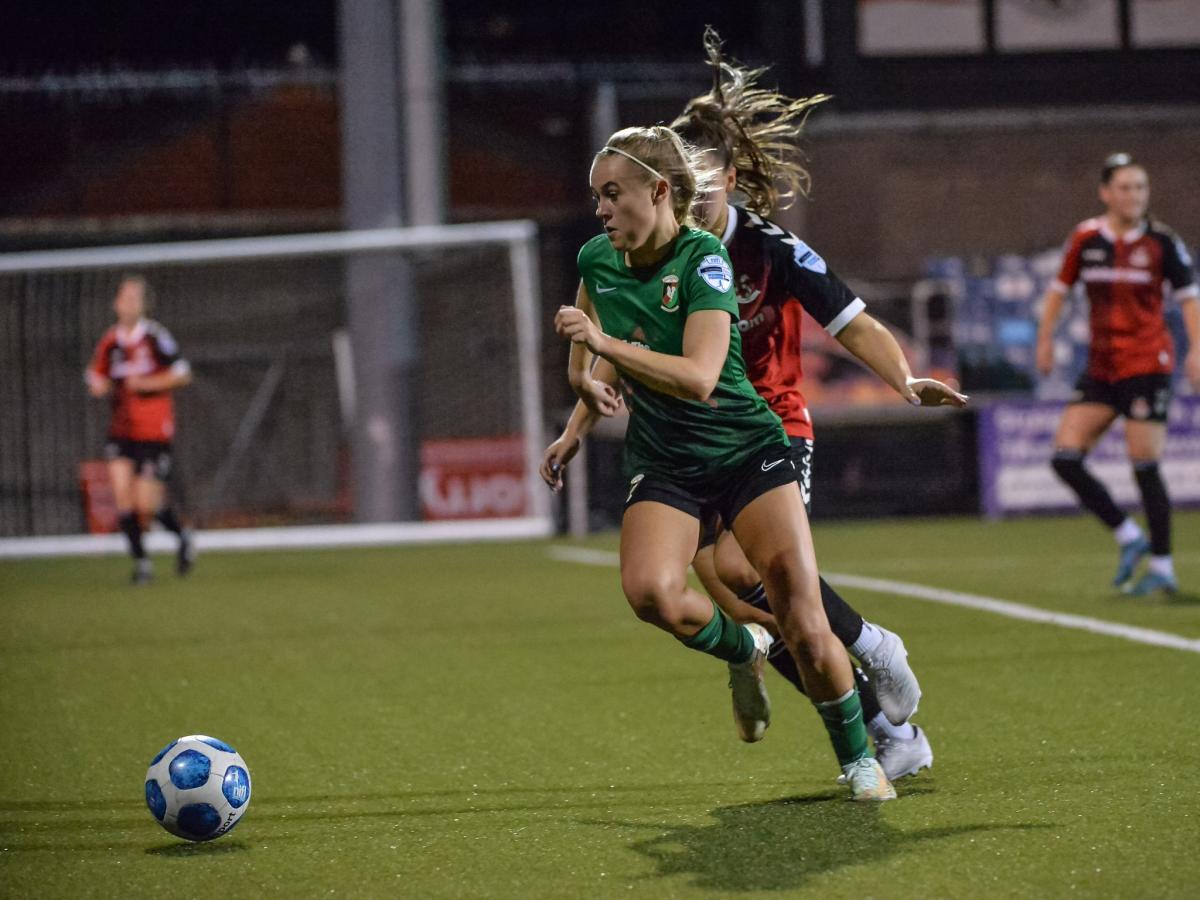