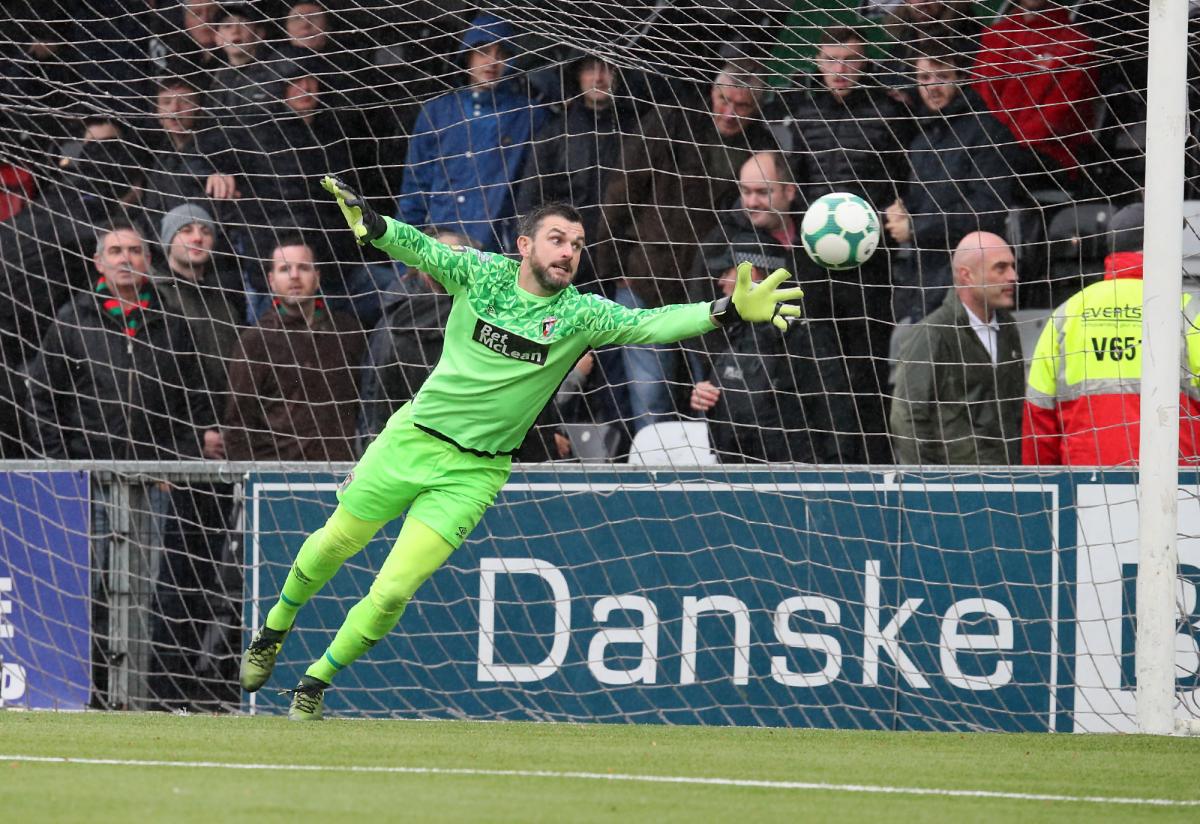 The Glens had the worst possible start, with Matthew Snoody scoring after ten seconds with Elliott Morris unable to get enough of a hand on his long range shot. Shortly afterwards Ross Clarke doubled the lead from a free kick on the edge of the area, curling his effort around the wall. 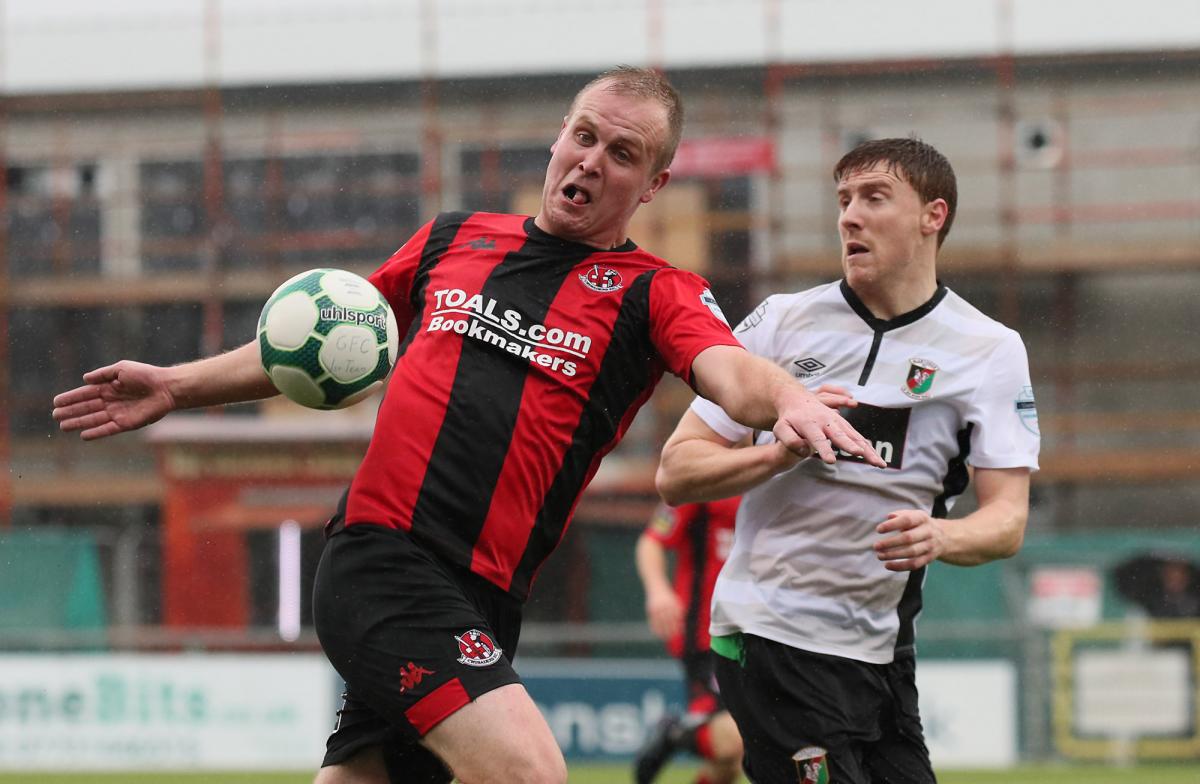 The Glens grew into the game but were unable to create goalscoring opportunities, while Paul Heatley had clear chances to extend Crusaders lead, rounding Morris on two occasions but  was unable to finish. 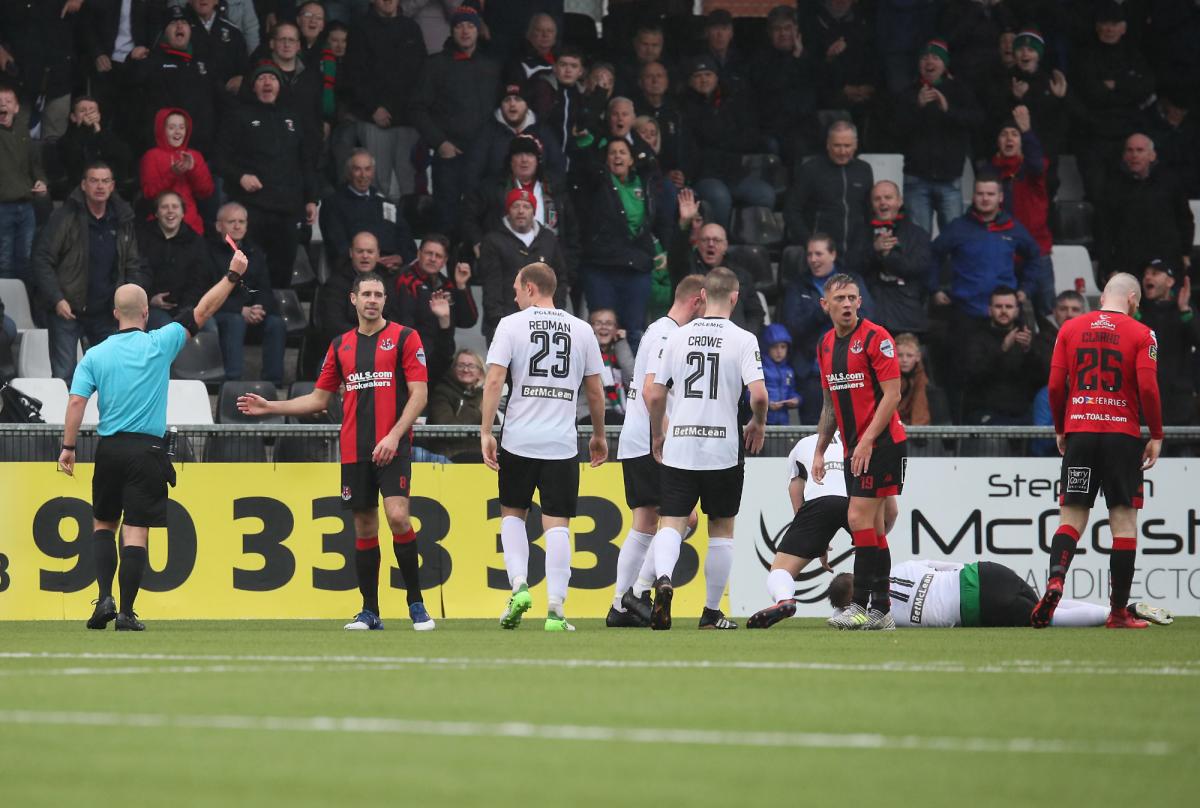 In the second half Morris twice smothered counter attacks from Paul Heatley. Sean Ward was then given a second yellow and sent off for Crusaders after a shocking tackle on Robbie McDaid. Glentoran pressed against the ten men for the rest of the half but were unable to make the break through, while at the other end Colin Coates made it 3-0 to Crusaders with a header from a corner. 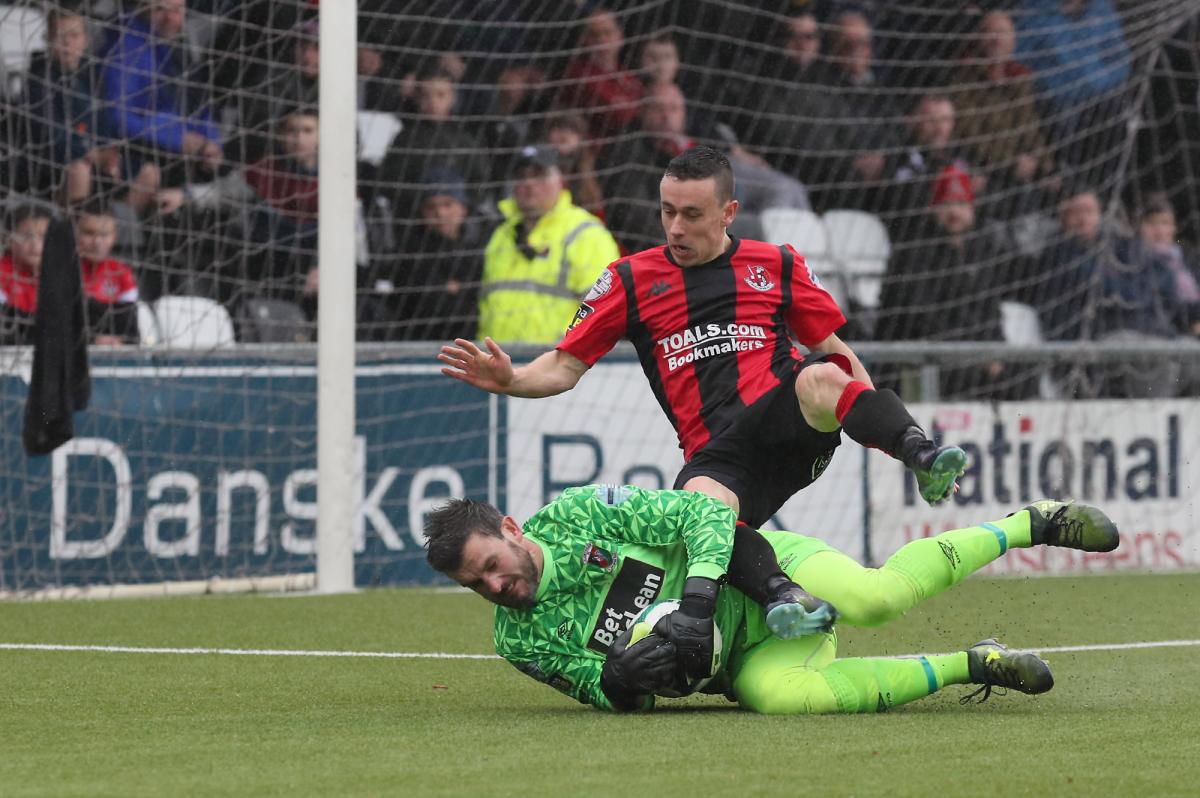 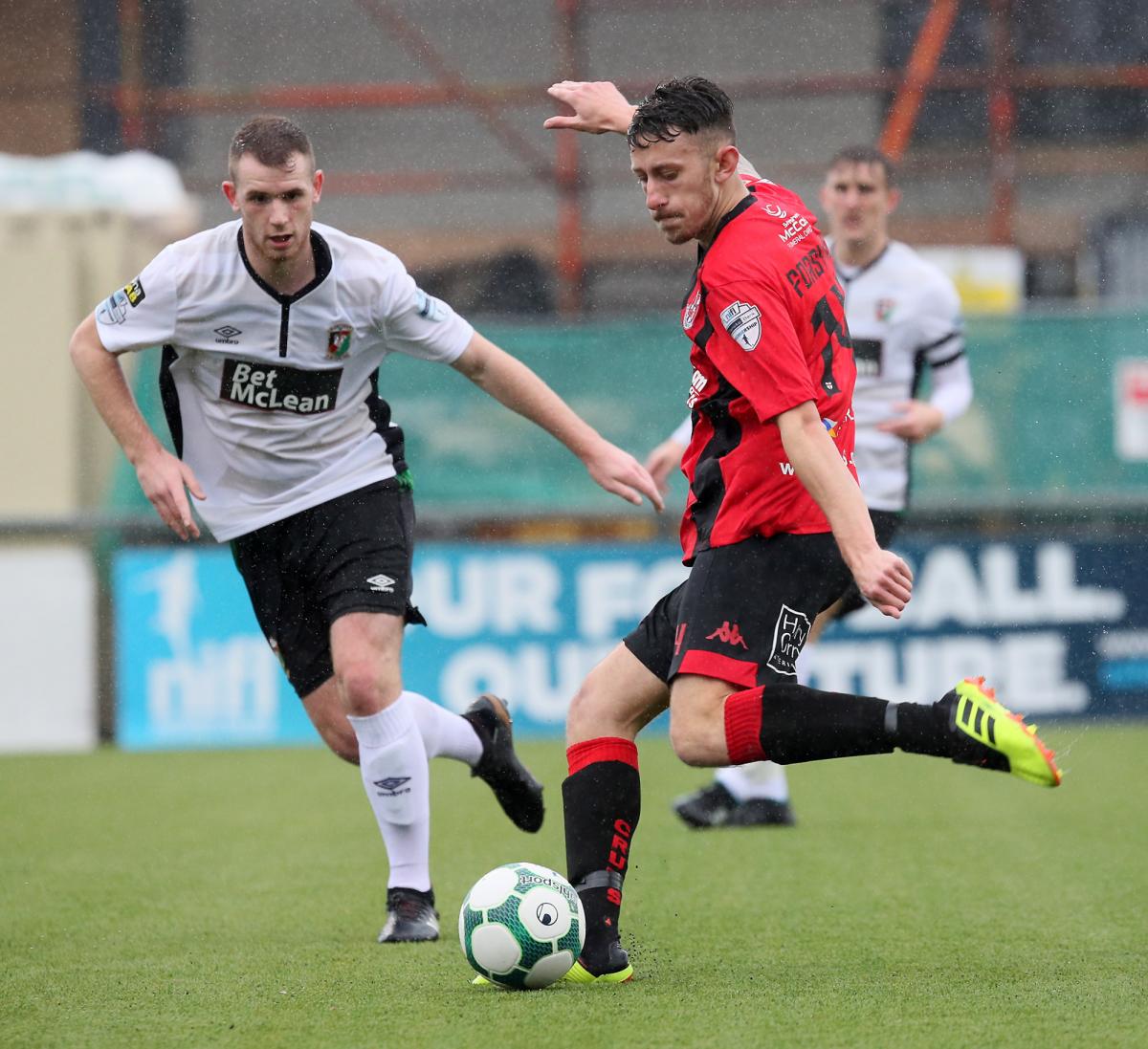 Next week Glentoran are at home to Glenavon.