Cricky Gallagher is the supporters’ choice as Glentoran Player of The Month for November.

In the tightest vote we have ever had, Cricky beat Robbie McDaid - scorer of four goals in November – by a single vote as both players secured 34% of the vote. Robbie was also runner up in October, so last season’s Player of the Year is clearly playing as big a part as ever in our ever-improving team. he’s surely heading for the big monthly one again soon. Third was Hrvoje Plum.

Cricky said on Saturday when old of his win: “I’m delighted to have been voted as Player of the Month. It’s been a very good month for us as a team and we’ve been playing so well that any one of us could have won it. So, I just want to say thanks to the fans who voted for me.

I’m really enjoying being back in the team doing what I can to help push this club back to where it belongs so long may it continue. I’m looking forward to the next run of games and hopefully we keep our momentum going to put us in a good place come the new year!”

Mick McDermott said of the vote: “I’m very pleased for Cricky. Since he re-established himself in the starting line-up he’s done very well and has played an important role in our good league form. He was excellent in our win at Solitude last week and it was great to see him get his first goal at this level. Cricky has a very big part to play here as we continue our climb and I’m sure he’ll do equally well over the next few weeks with the big challenges and tough games over the Christmas period.” 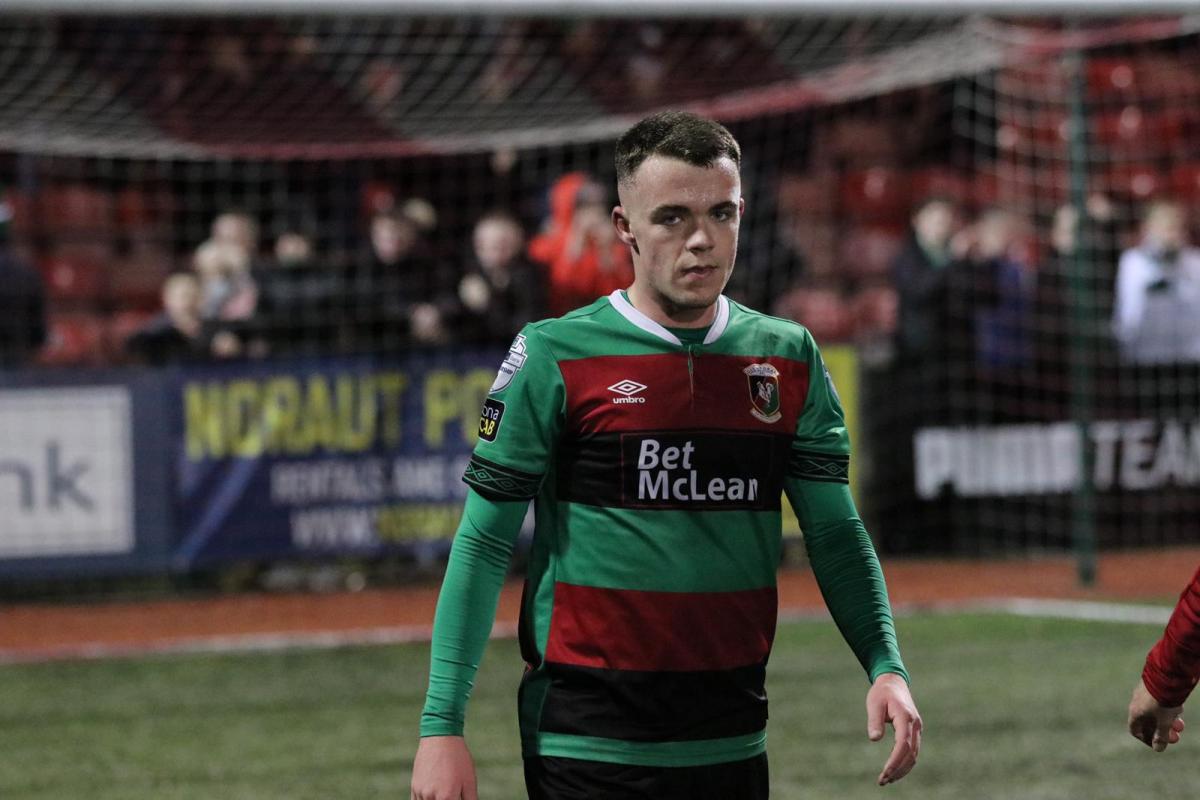 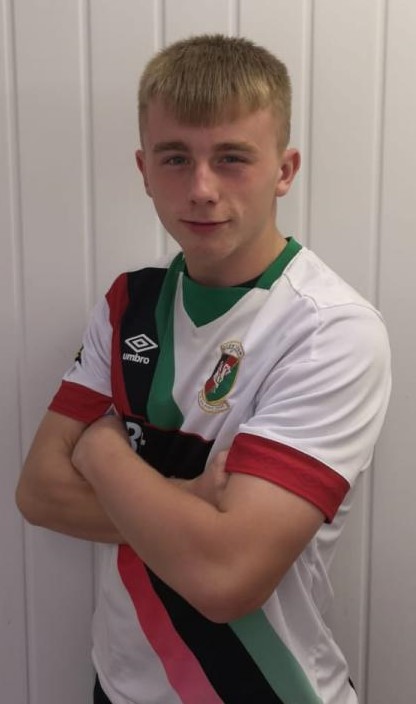 Glentoran Under 20 Player of the Month for November is Charlie Lindsay. This continues a great season for Charlie, who has already made his first team debut, as Glentoran’s youngest ever first team player.

U20s Manager David Lowry said of Charlie’s award.: “In a month of only two games it was hard for anyone to stand out too much  but one person that did was Charlie Lindsay with a goal and two assists against Institute in a five nil win followed up by a battling display away to Dungannon with an International call up in between. Charlie is a very special talent and a joy to watch, whatever level he plays.”