Glentoran FC is delighted to announce that three members of the senior squad – Rory Donnelly, Seanan Clucas and Ben Cushnie – have all signed contract extensions with the club. 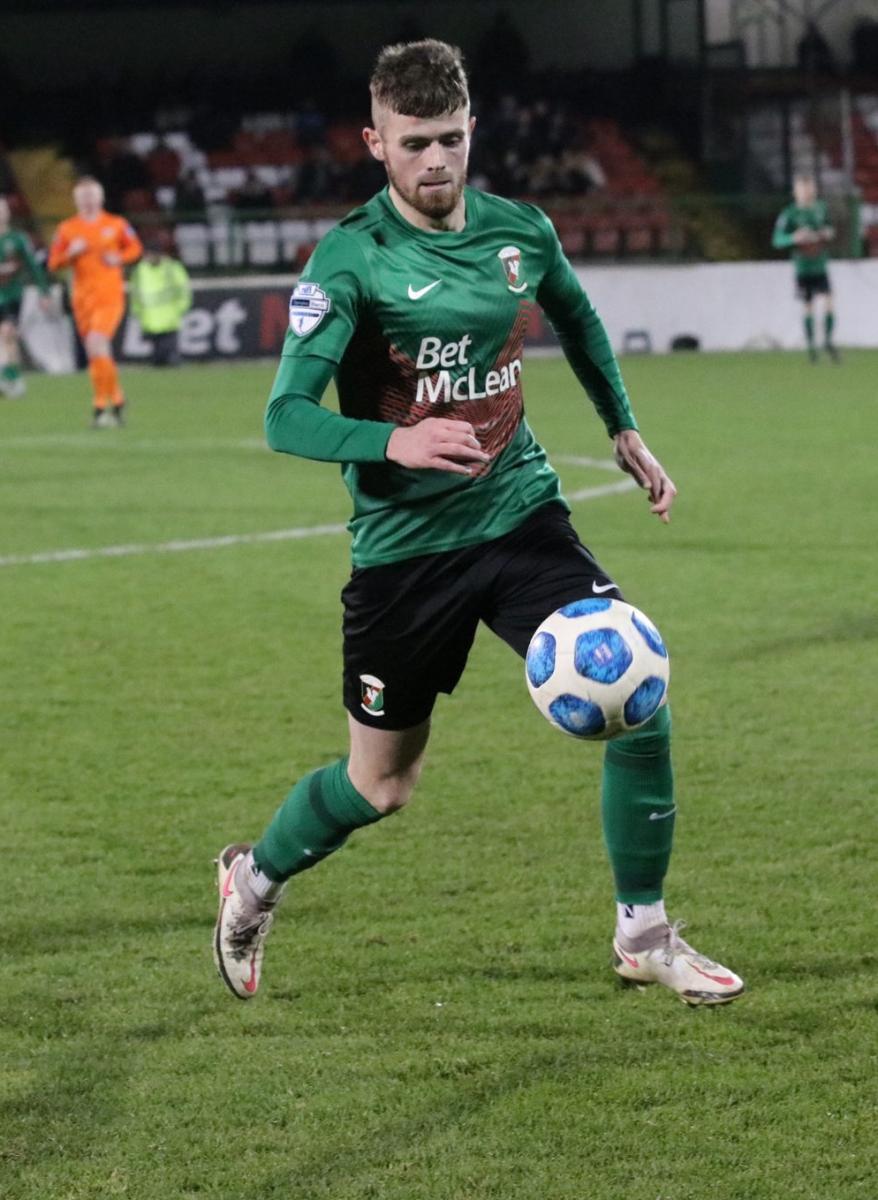 "Rory has been a major player in our project over the past 2 years; he joined us in our first January transfer window, played a massive part in our Irish Cup success and helped set up the winning goal as we advanced in Europe in his first season.

He is adaptable, can play multiple positions and continues to be a top professional.

He will be a major player for the seasons ahead". 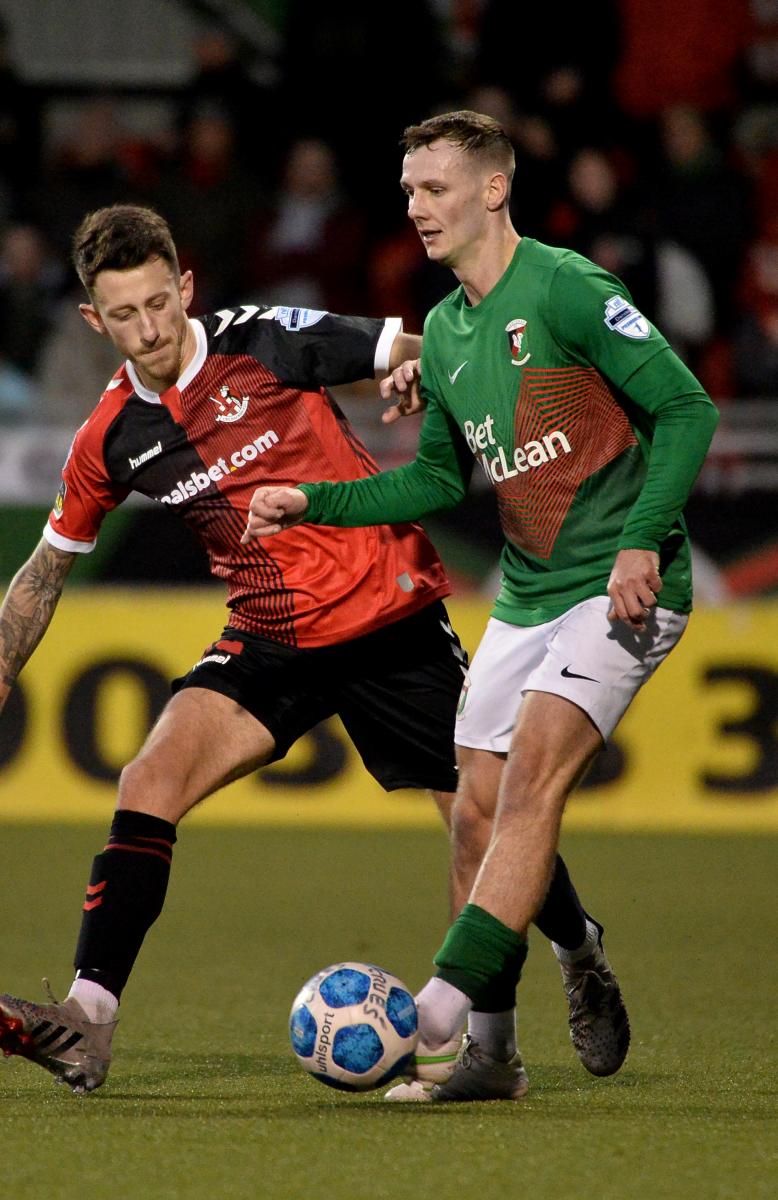 "Seanan has earned this contract extension. He had his critics after his red cards in Europe and at the National Stadium, but his strength of character has shone through.

A leader, a warrior and an inspiration within our squad. He has earned the respect of his teammates, the staff….and most importantly, the Glentoran fans. We all know that when he steps onto the pitch, he gives his all for the shirt!

Delighted to have him with us as we continue this journey." 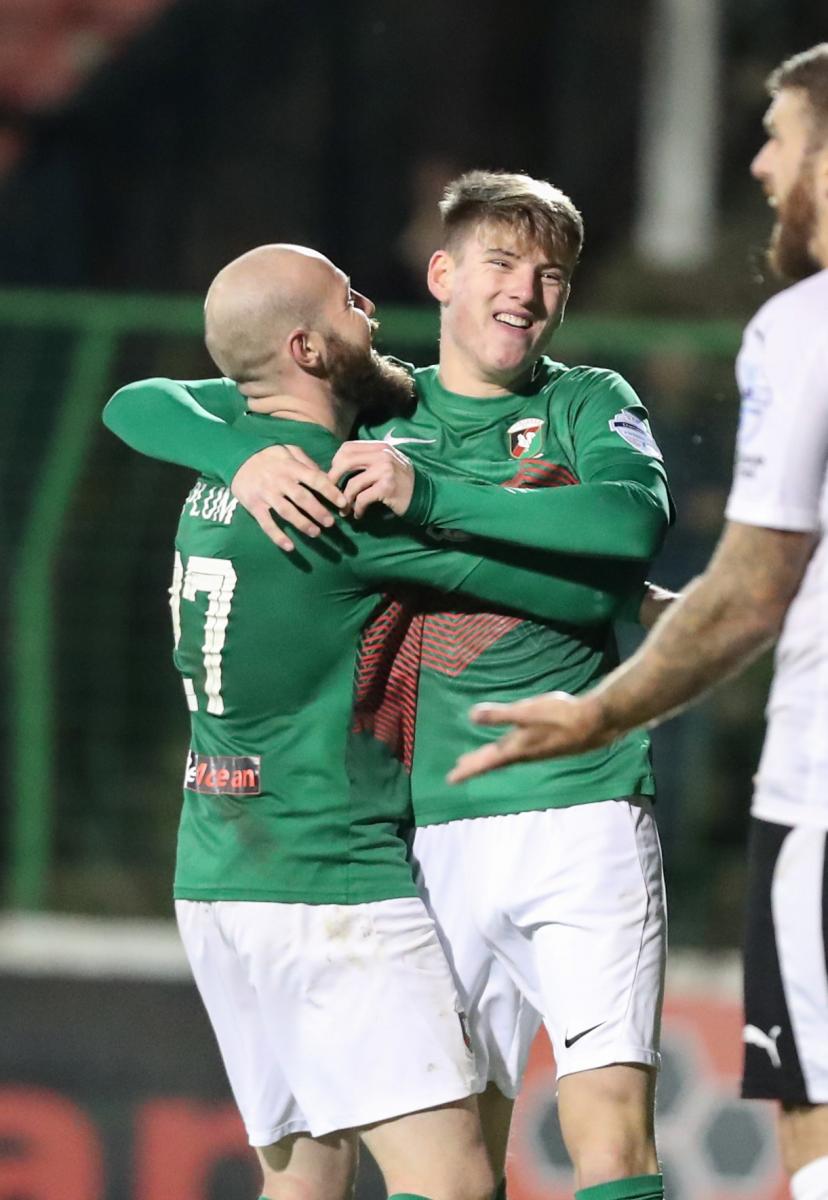 "Ben has progressed well and continues to impress us with his effort, quality and performances on a daily basis. He has physically matured and can now cope with the demands of competing against hardened first team players.

He is positive in his play, exciting when taking on opponents and can play multiple positions.

He has worked his way into consideration for every game: an impressive feat considering the strength and depth of our squad.

At 20 years of age we know he has a bright future ahead, and we are happy that his future is with Glentoran FC."