The club is delighted to announce that Hrvoje Plum and Marijan Antolovic have signed contract extensions, keeping the two Croatian stars at Glentoran until the end of the 2020-21 season.

Both lads joined the club in July and have played a part in our recent rise to the upper levels of the Danske Bank Premiership.

“Hrvoje has become an integral part of our team: we always knew he had quality, but he has impressed us tremendously with his performances, work ethic and commitment to GFC.  He has scored 13 goals including 6 free kicks which is an amazing contribution from any player!

I was confident that he would extend his contract as he has enjoyed his time here and the Glentoran fans have welcomed him with open arms.  He is a top professional and I look forward to greater things from him this season and beyond”. 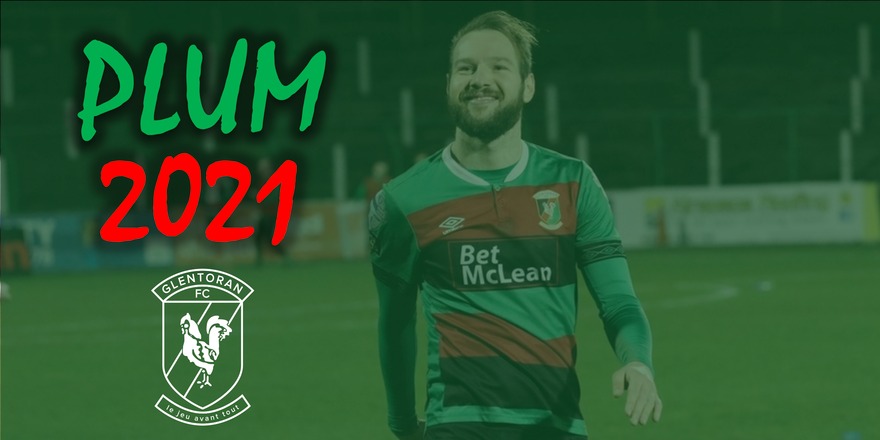 “Marijan has showed his worth in many big games this season - when called upon at crucial times he has done what all great Keepers do......make big saves!   He has played behind a defence that has conceded just 11 goals in our last 15 matches, including 4 consecutive clean sheets over the recent Christmas period.

He has become a big part of our project with his professionalism and his working relationship with Elliott Morris.

I am delighted that he has agreed to remain a Glentoran player for another season”. 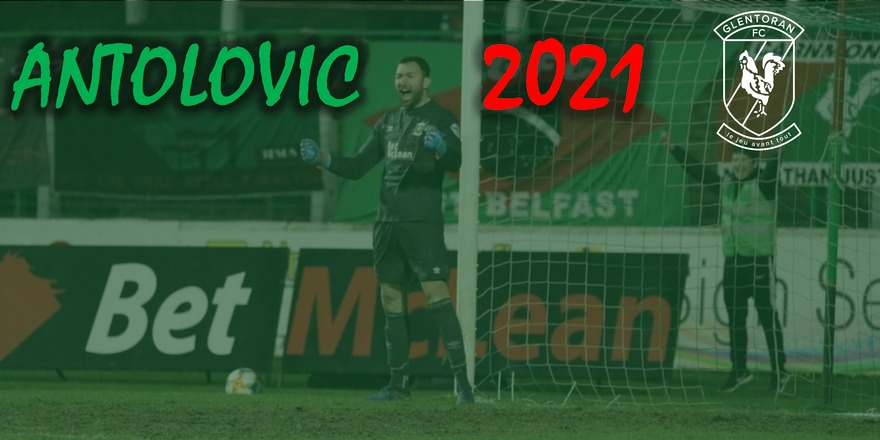