The performances of the past week has almost been like a mini review of our season as Glentoran's Europa League dreams were ended by 2 extra-time goals at Solitude. 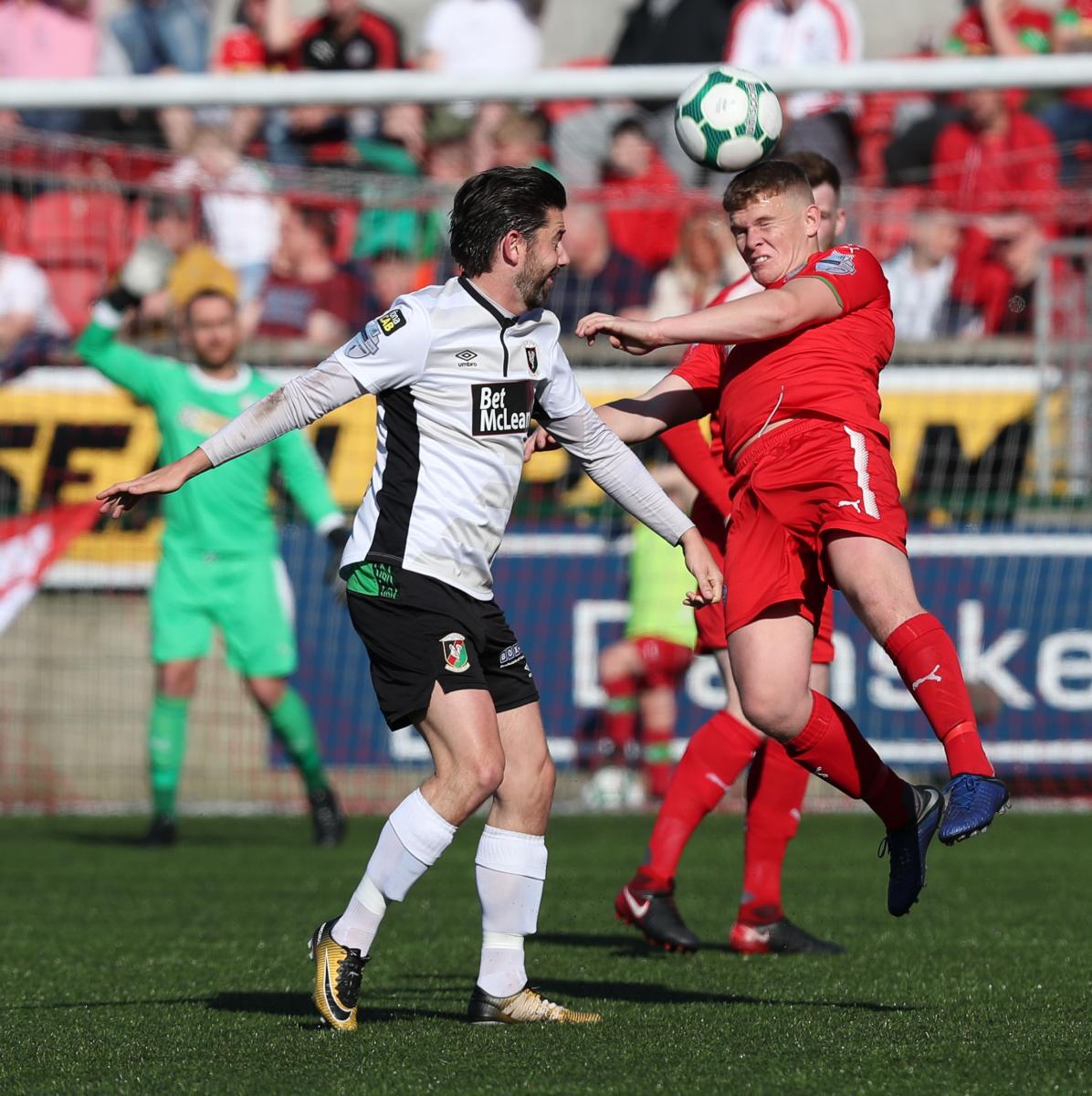 A season that started well as had us hoping to climb into that top 6 after a couple of very average years, but a late autumn slump saw us slip back again into a familiar position and one from which we failed to recover.

The post split games and introduction of a new manager lifted things again and 3 wins and 2 draws eventually saw us reach the coveted Europa League play-offs. 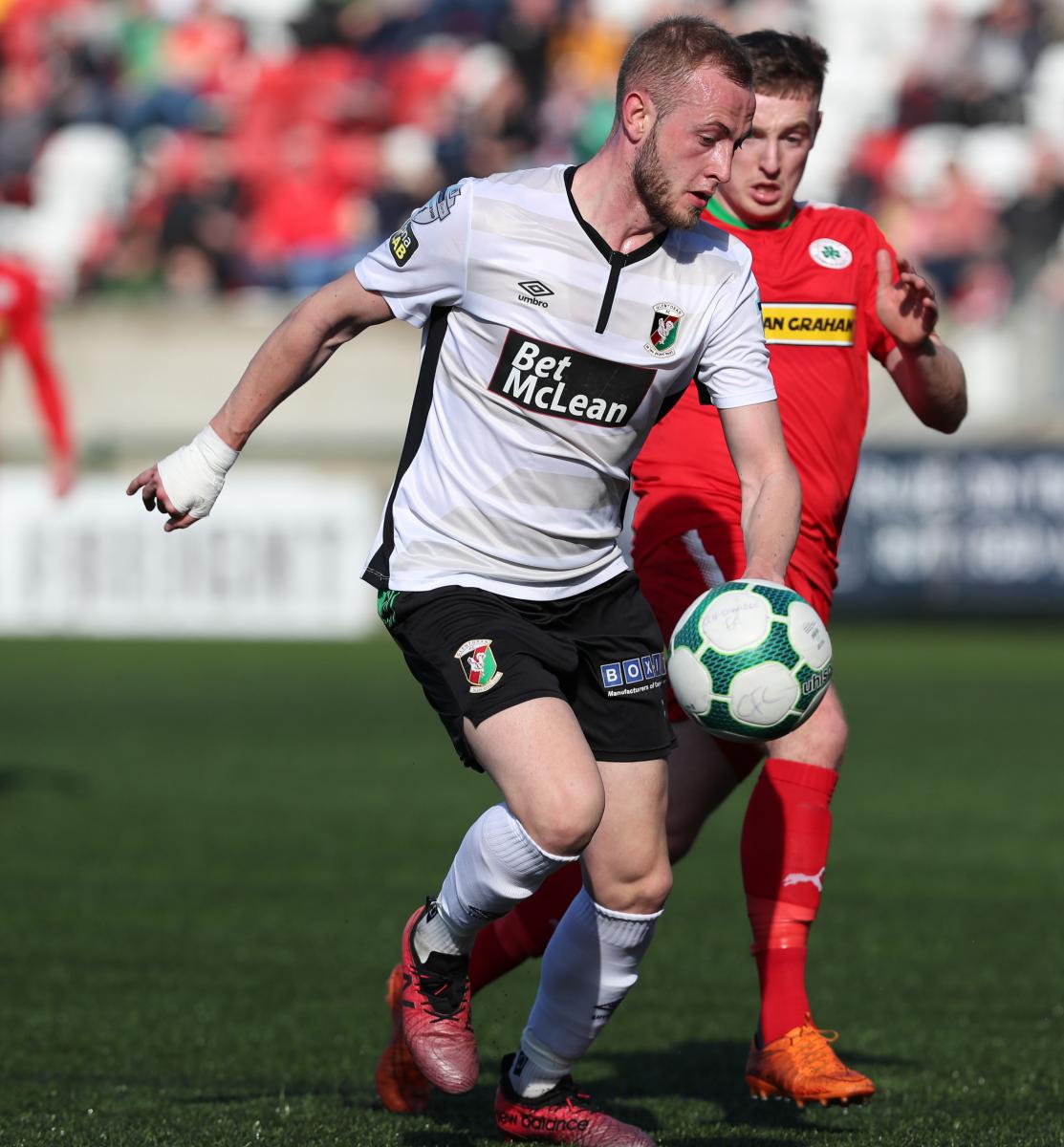 Last Tuesday evening was arguably our best performance of the season when our front three were all on target in an impressive 4-2 win and hopes were high as we travelled to Solitude on Saturday evening, hoping for a win and thus bringing European football back to the Oval.

It wasn't to be though. We failed to match the performance levels of Mourneview Park and goal chances were few and far between in the 90 minutes. We did show a resilience though and hung on, hoping for that one big opportunity which would carry us over the line. The defence were excellent with skipper Marcus Kane and Gavin Peers in particular, having outstanding games. 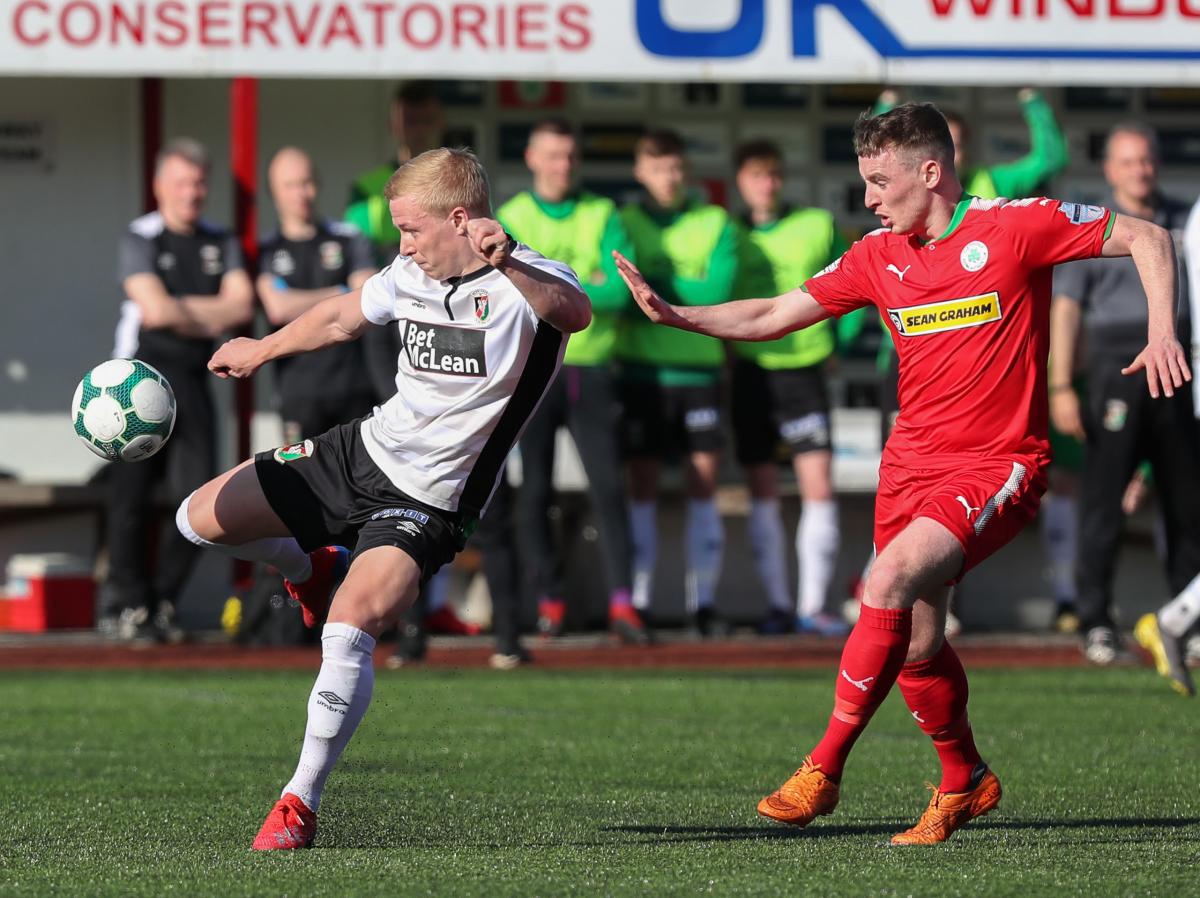 As we went into an additional 30 minutes there was still hope but a goal from Joe Gormley in stoppage time in the first period of extra-time and another very late one from Conor McMenamin decided the game. 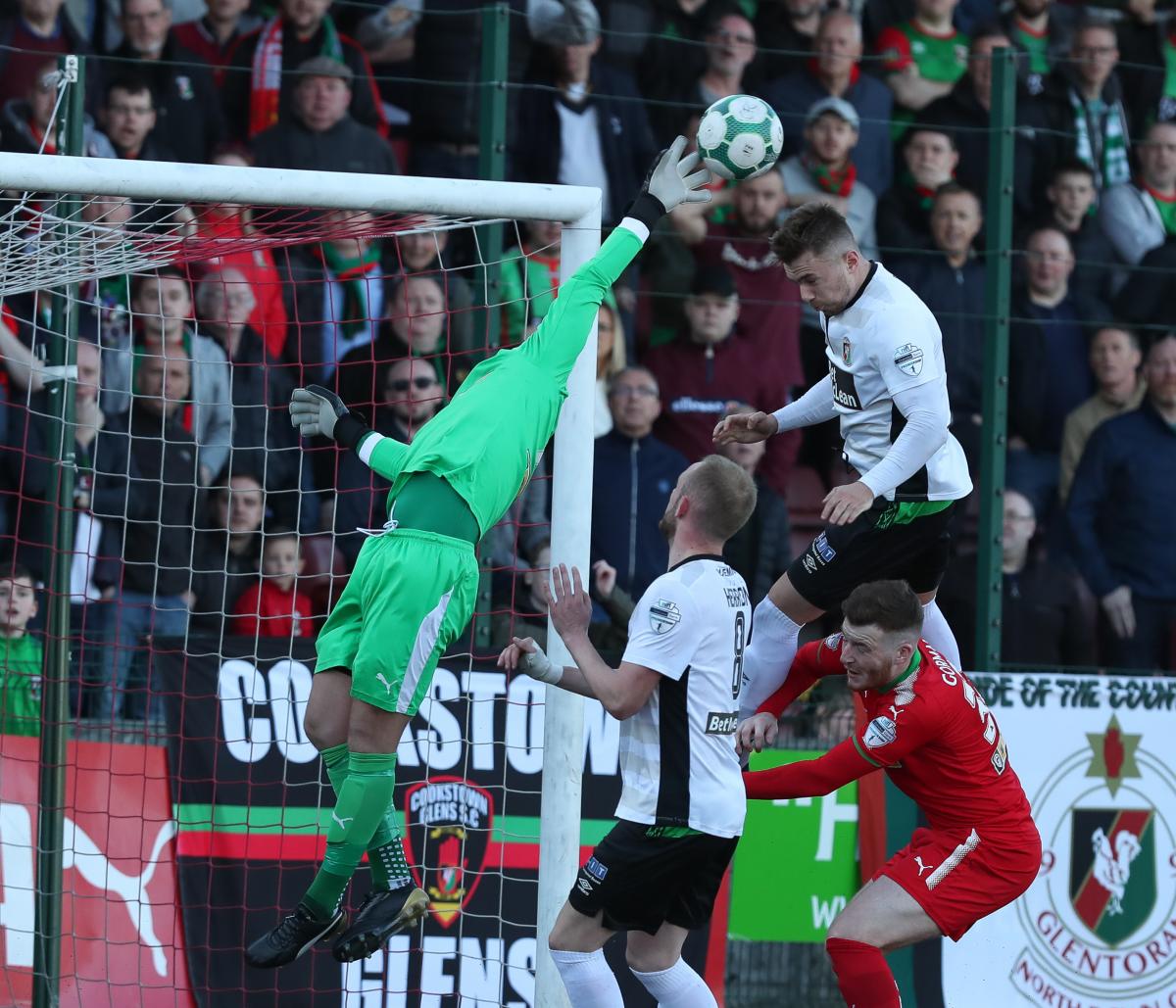 Footnote: Everyone at Glentoran FC sends their best wishes to Nathan Kerr who sustained a serious knee injury during the second half of the game. Get well soon Nathan. 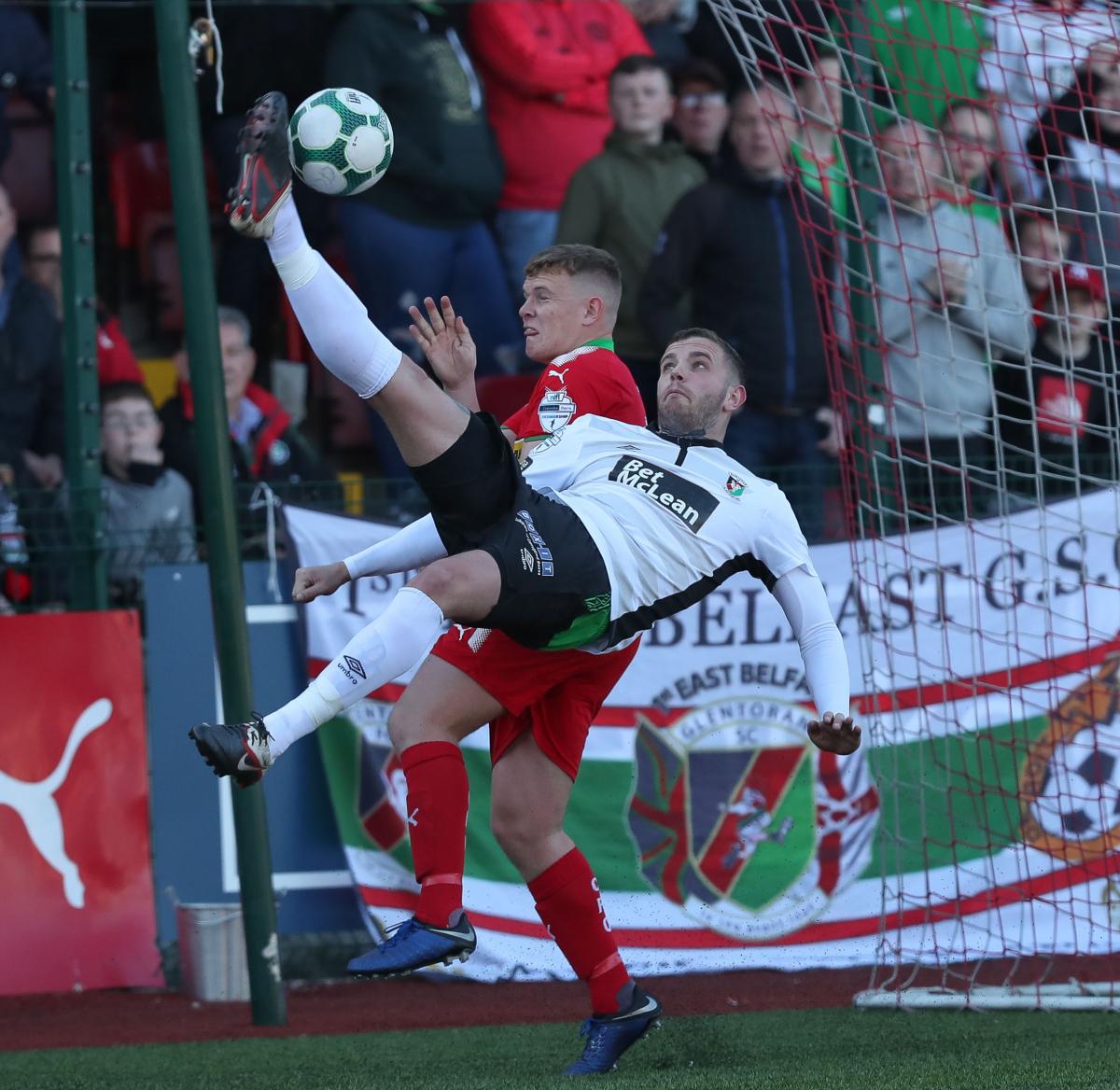