The Board of Glentoran Recreation Company announce that Richard McGuinness has resigned from the GRC Board.

Richard has been a Director of the club since August 2014, as an appointed representative of the Glentoran Community Trust. He will continue his work in that role as a member of the Board of Glentoran 1882.

GRC Chairman Stephen Henderson: “It was with profound sadness that I received Richard’s resignation from the GRC Board. He brought a professionalism and a steady, calming influence on the financial side of the club. He played a major part in helping steer the club through various financial crises and also played a pivotal role in getting the recent investment agreement over the line and past the major hurdle presented by the final creditor. During the past five years Richard’s investment of both his time and his money into Glentoran was of a degree that few people outside the club will ever know. Richard’s contribution was one of the main reasons why the club has reported a trading profit for each year of his tenure as a director, and he helped significantly as the club clawed back the significant debt inherited by the previous GRC Board. His dedication and attention to detail to forecasting, budgeting and holding other departments in the club to account for their spending, were vital to the club achieving what we did off the pitch during that period. I know he would have wanted more success on the pitch, and I know he did everything he could to ensure that every possible penny was made available to our management teams to strengthen their squads. I would like to personally thank Richard for his friendship and support on the Board and I am delighted that he will remain a director of GFC1882 and know that he will help ensure that the journey Glentoran is currently on will be a successful one.”

Richard McGuinness: “"I want to thank my colleagues on the Board and on the Finance Committee for their help, support and trust over the last 5 years on the board of GRC. It has been a tremendous experience for me personally and professionally, I have learned a lot from all of them and in the last 6 months almost feel I could take up a new part time career as a mergers & acquisitions lawyer! I remain on the board of 1882 for the time being and look forward to attending matches and enjoying the team's progress in the coming months and years"

Richard’s replacement as a representative of Glentoran 1882 on the GRC Board will be announced in due course. 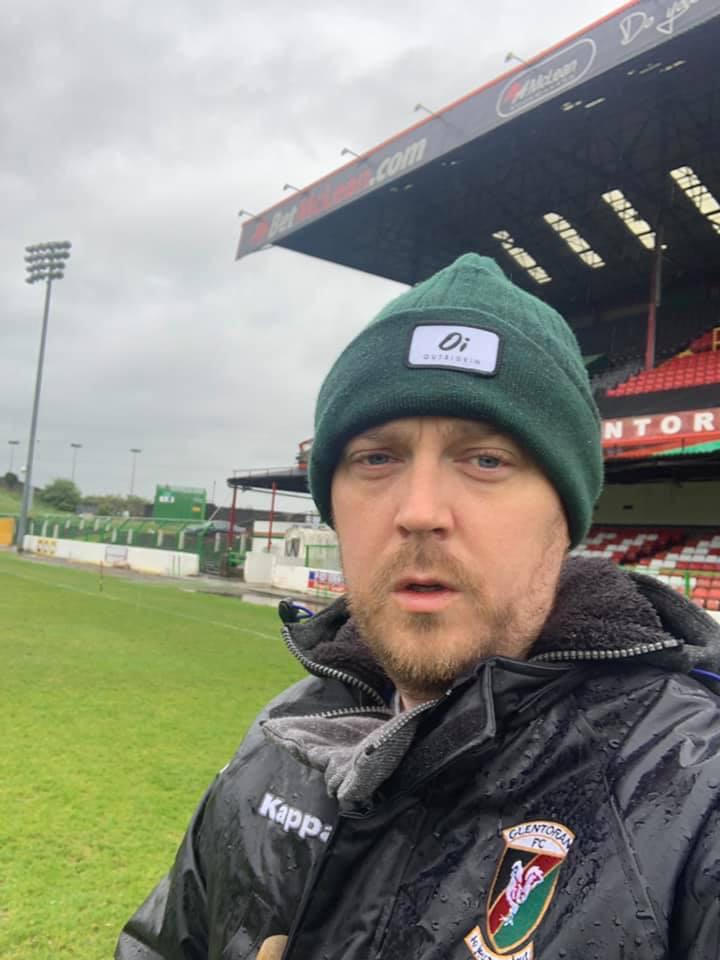